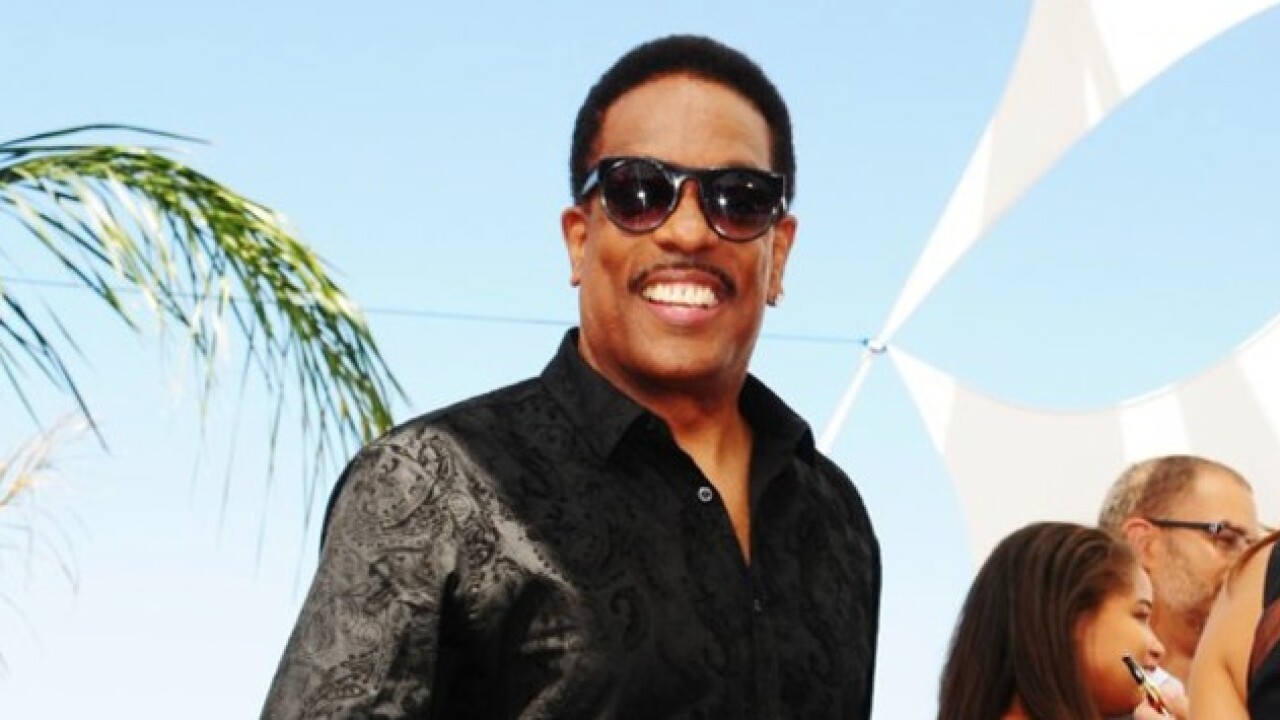 Charlie Wilson, affectionately called "Uncle Charlie" is the former lead vocalist of the 70's group the Gap Band. The group sang hits like "Outstanding" and "Yearning for your love."

As a solo artist, Wilson's popular 2009 "There Goes My Baby" earned him a Grammy nomination for Best Male R&B Vocal Performance.

Tickets are on sale now starting at $59.50 via 313Presents.com and LiveNation.com.

Charlie Wilson is replacing rapper Cardi B, who backed out of the tour after giving birth to her daughter.