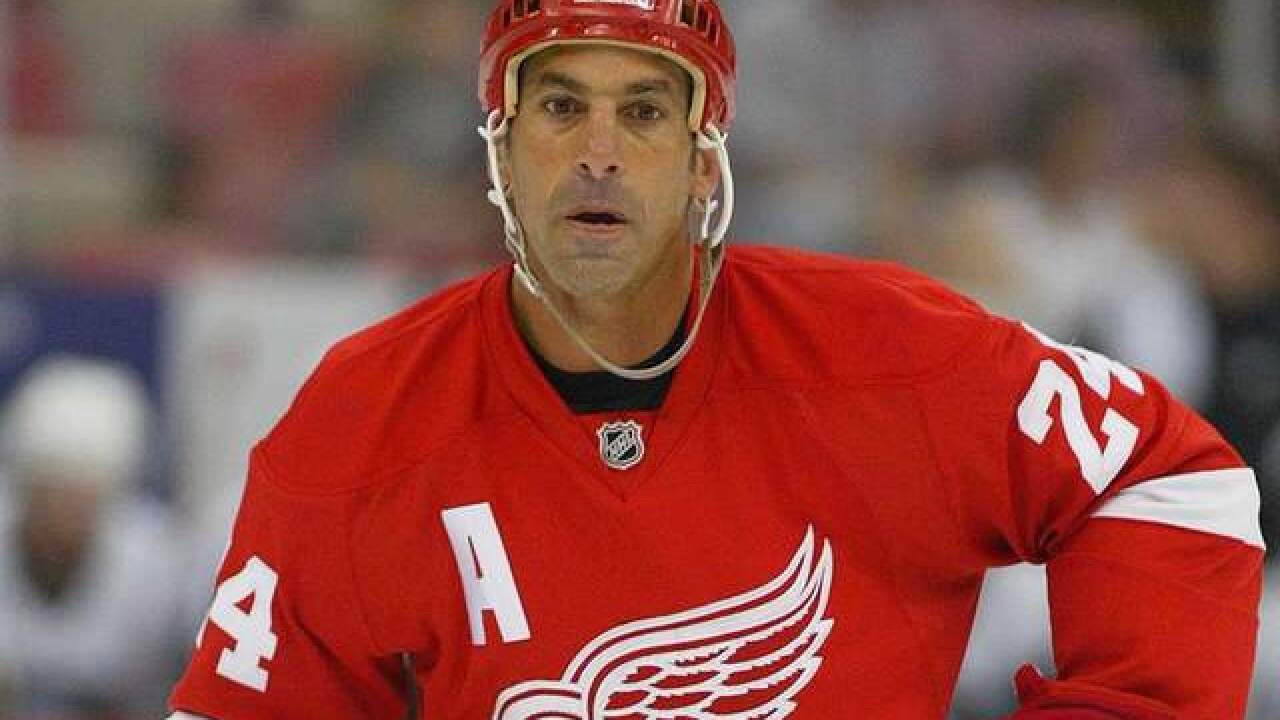 Chris Chelios is leaving the Detroit Red Wings to return to his hometown of Chicago.

Chelios spent a decade with the Red Wings as a player from 1999-2009, and he's also been an adviser for the team. His Hall of Fame career as a defenseman started in Montreal before he spent eight years with the Blackhawks.

"For me, this is an opportunity to move back to Chicago to be closer to family, and in particular my mother," Chelios said Thursday. "I began to seriously consider moving home last February after the passing of my father. Now that my children have all graduated, it seems like the ideal time for my wife, Tracee, and I to make the move."

Chelios was traded to Detroit in March 1999 and he remained with the Red Wings through the 2008-09 season before finishing his career with a brief stint with Atlanta in 2009-10.

"I've thoroughly enjoyed being a part of the Red Wings organization over the last 19 years," Chelios said. "Admittedly, I was skeptical about the 1999 trade that brought me to Detroit. As a Chicago guy who was playing for the Blackhawks at the time, we despised those Detroit teams of the 1990s. After the trade, however, things changed quickly and I began to feel right at home."

"What an unbelievable experience, playing on some of the greatest teams in league history, with some of the greatest players of all-time," Chelios said. "I consider myself extremely lucky to have been a part of it all. The Cup-winning teams in 2002 and 2008 are the obvious highlights, but I'm grateful for every chance I had to put on a Red Wings sweater."

Chelios' son Jake is a defenseman as well and is in the Red Wings' organization.

Chris Chelios is leaving the Red Wings to move back to Chicago, closer to his mom. He said he considered the move after his dad passed.