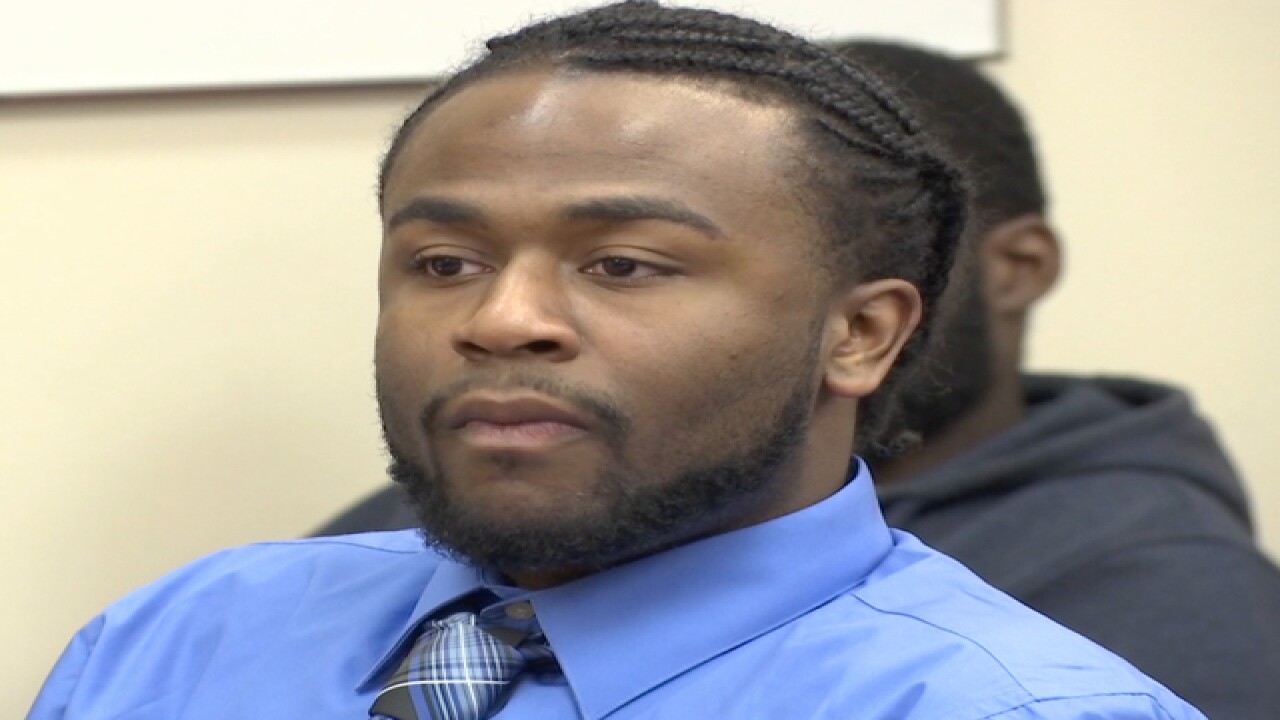 Lansing police say they have located a man convicted of murder who walked away from a Macomb County group home.

Charles Lewis, 22, was arrested at a home in the south Lansing area with help from the ATF, Michigan State University, Bath Township police, Michigan State Police and more.

He was taken the Ingham County Jail early Friday morning and remains there.

Police say Lewis, who is allowed to leave the group home, never showed up at his shift at the McDonald's at 15 Mile and Harper in Clinton Township last week.

While he is allowed to leave the facility, he is required to check back in.

Lewis was convicted of murder as a teen in Lansing. He was placed at the group home in a re-integration program after serving his sentence in juvenile facilities.