A moratorium on evictions first went into effect in March and has been extended during the COVID-19 pandemic. 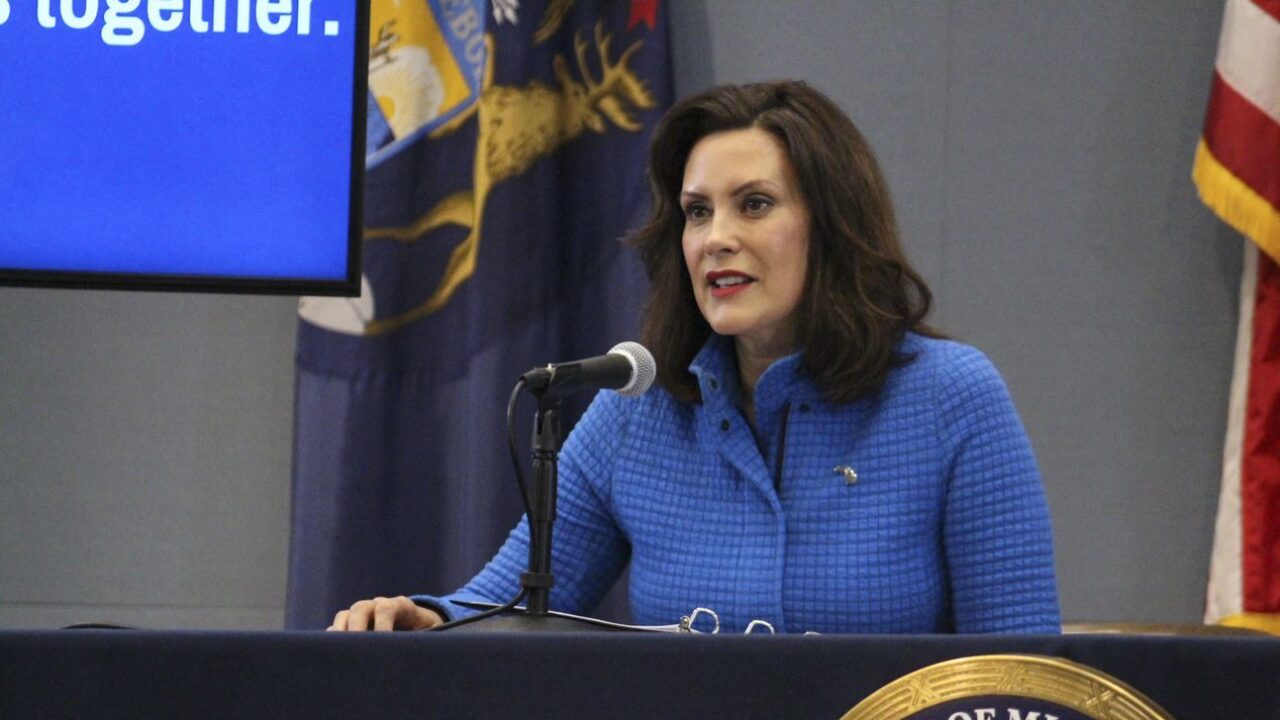 DETROIT (WXYZ) — A moratorium on evictions first went into effect in March and has been extended during the COVID-19 pandemic.

While in midtown Detroit this afternoon Governor Gretchen Whitmer said she will extend the moratorium that is set to expire at midnight.

The No Rent Michigan Coalition petitioned the governor for widespread relief that would mean no rent through the pandemic and recovery.

They have also asked for a moratorium on mortgage and utility payments, but Governor Whitmer said today, “they don’t have plans to announce anytime soon.”

Justin L. Smith is a landlord lawyer who says his clients have bills to pay too and some many operate on a small margin.

He says, “I keep trying to talk them off of the ledge and say you know what, you’re not necessarily going to be foreclosed upon.”

Joe McGuire is a staff attorney with Justice Detroit. His group is proposing the moratorium run 60 days after the Governor’s last stay home order expires which is not determined.

He says the state faces “a catastrophe” because when people should be home and not spreading the virus they should not be forced from their homes.

The governor says her plan will address both sides and it may take days to roll it out.