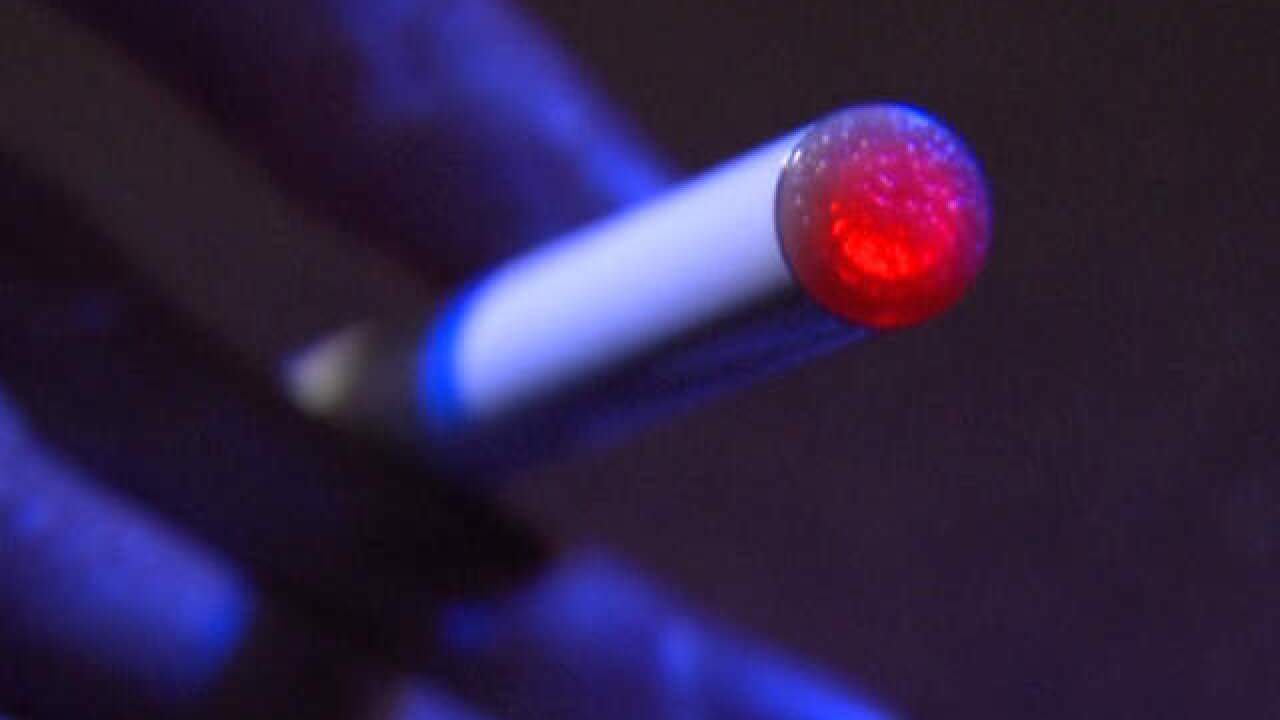 In a 3-0 ruling released Friday, the court said Court of Claims Judge Cynthia Stephen did not abuse her discretion. Last October, she temporarily blocked the state’s weeks-old emergency rules that had been created at the behest of Gov. Gretchen Whitmer, saying it may force adults to return to smoking more harmful tobacco products and irreparably hurt vaping businesses.

The judge said then that the stores showed a likelihood of prevailing on the merits of their contention that the rules are procedurally invalid, because state officials did not justify short-cutting the normal rule-making process. The Whitmer administration in the meantime has started the process for permanent rules to prohibit the sale of flavored nicotine vaping products.

The governor and the state Department of Health and Human Services “are entitled to due deference with regard to the finding of an emergency ... but not complete capitulation,” Judge Jane Markey wrote in an opinion joined by Judges Kathleen Jansen and Mark Boonstra. The state presented a plethora of evidence and studies showing the dangers of youths using flavored nicotine vapor products, the judges said, but the business owners cited improved health outcomes for former tobacco smokers who switched to vaping.

The lawsuits, which were consolidated, were filed in September by Houghton-based 906 Vapor and Bay City-based A Clean Cigarette, which has locations across the state.

Whitmer, a Democrat, has accused companies of using candy flavors and deceptive advertising to hook children on nicotine. The emergency rules prohibited the sale of flavored nicotine vaping products and the misleading marketing of e-cigarettes as “clean,” ″safe,” ″harmless” or “healthy.”

A spokeswoman said Whitmer’s office was reviewing the decision. Courtney Covington, a spokeswoman for state Attorney General Dana Nessel, also said the ruling was under review but “protecting the public health, welfare and safety of Michigan has long been a focus for the state.”

If there is no appeal to the Michigan Supreme Court, a trial could be scheduled.