Earley refusing to testify before Congress 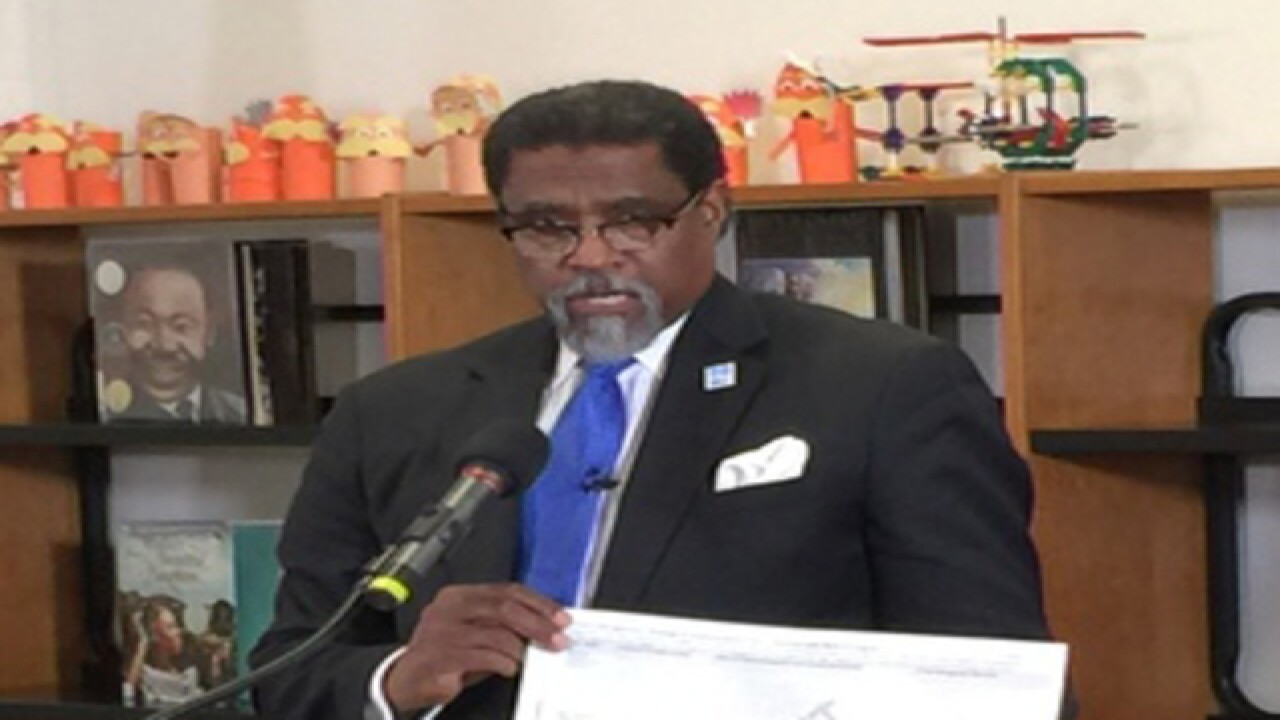 7 Action News has learned Darnell Earley, the current Emergency Manager for the Detroit Public Schools and the former emergency manager for Flint, is refusing to testify at a Congressional Committee hearing on Wednesday morning in Washington, D. C.

Congressional sources are telling 7 Investigator Jim Kiertzner that committee members were informed this evening that Earley has hired an attorney and it is not clear if he will not show up for the hearing.

If he does, he could exercise his Fifth Amendment rights.

Governor Rick Snyder could direct Earley to testify as a state employee, but has not done so according to Congressional sources.

When reached for comment on this story, the governor's press secretary David Murray said, "I'm not aware Mr. Earley's plans. Keith Creagh, director of the Department of Environmental Quality, plans to speak before the committee this week, talking about challenges faced in Flint and what the department is doing moving forward to protect the health and safety of residents."

Earley's invitation to testify was sent at the same time as all other invitee's, a total of five, who have agreed to testify.