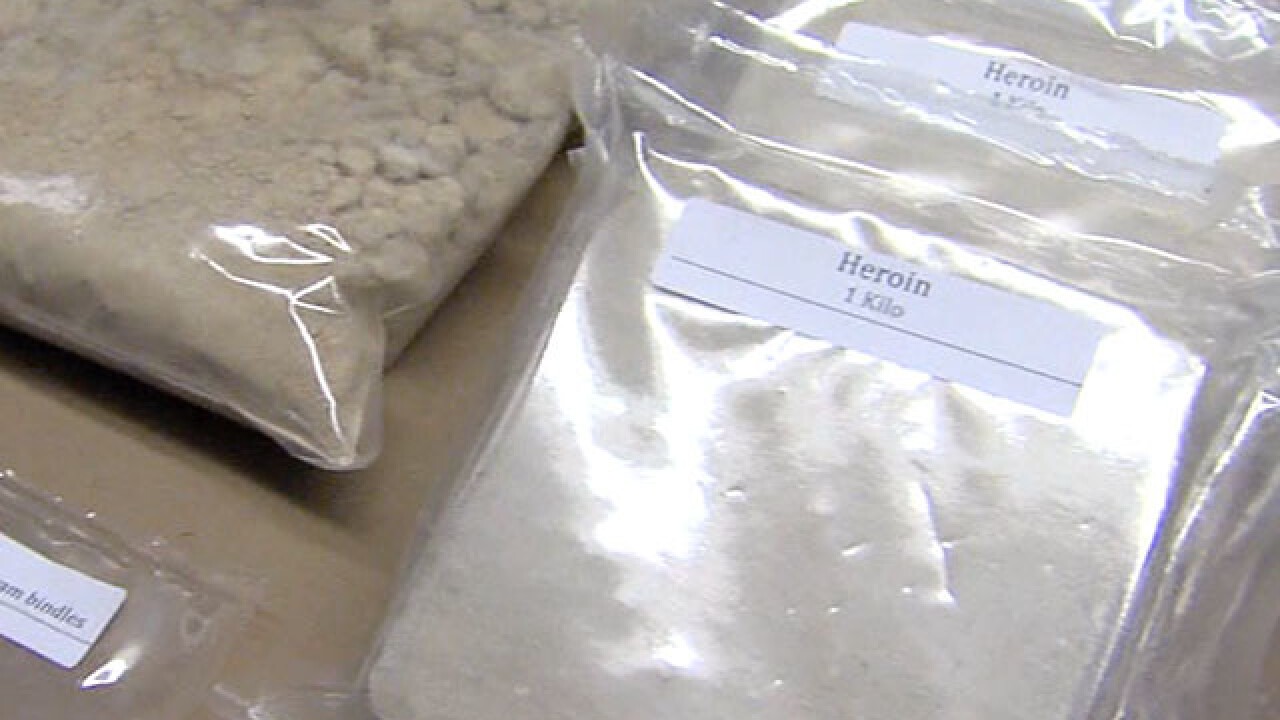 Copyright 2017 Scripps Media, Inc. All rights reserved. This material may not be published, broadcast, rewritten, or redistributed.
<p>Lorain County law enforcement officials are putting out a bulletin to warn authorities of a new drug that has hit the streets as Gray Death. </p>

Around 10 p.m. Monday, St. Clair County deputies executed a search warrant at a residence on Dove Road in the Port Huron area suspected of selling heroin.

Inside the home, DTF agents seized about $750 worth of heroin, $600 worth of marijuana, drug paraphernalia and cash.

They face charges including possession with intent to deliver, officials say.