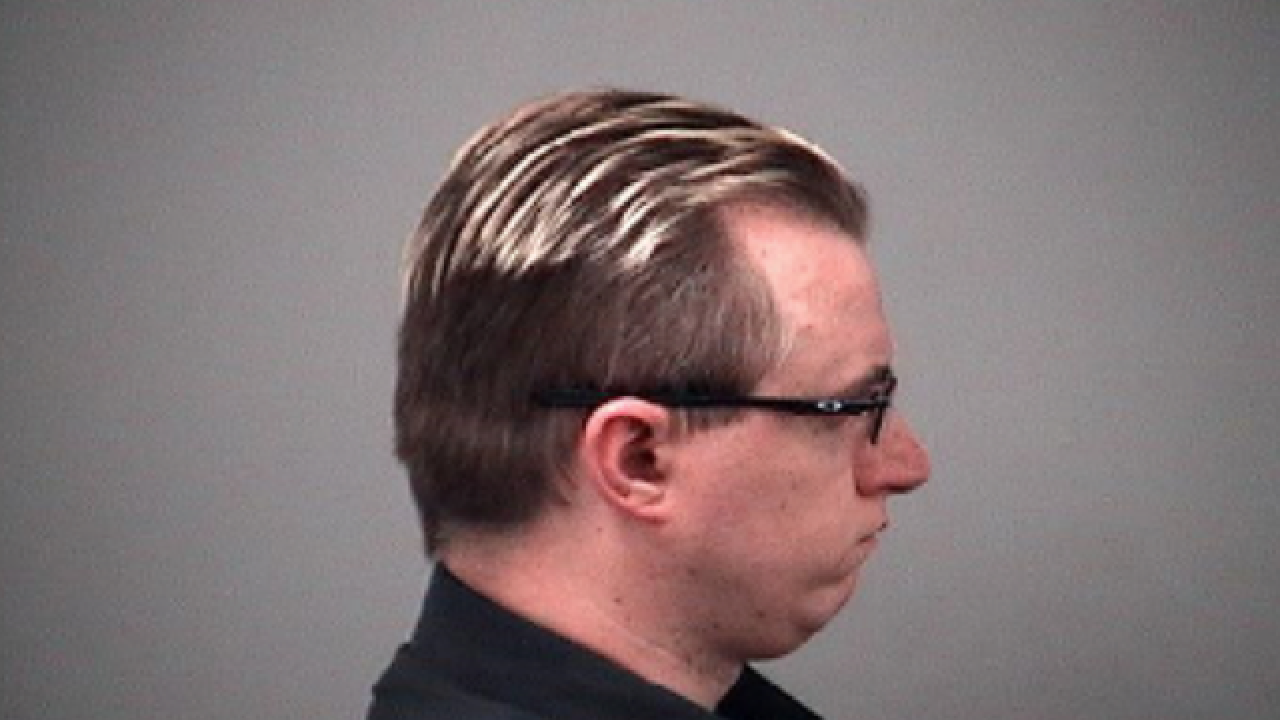 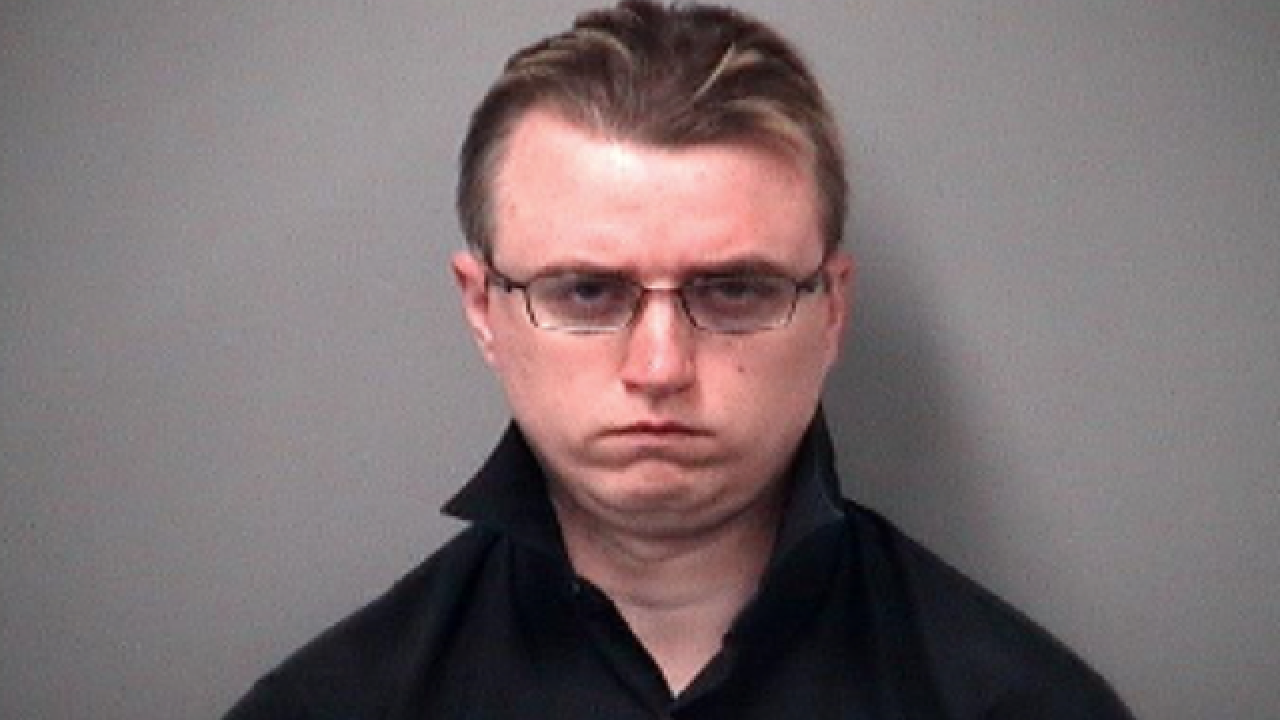 A 32-year-old man was arrested after paying for a lap dance at a Saginaw strip club with a fake $100 bill, according to the Saginaw County Sheriff's Office.

Deputies say Stephen C. Gidcumb used a counterfeit $100 bill on May 13 at the strip club on Bay Road.

We're told one of the employees noticed something was off with the bill and reported it. Later, deputies discovered printing equipment and thousands in fake $100 bills in the basement of the home where he lived with his parents.

Gidcumb is now facing felony charges. His preliminary hearing is scheduled for May 31.