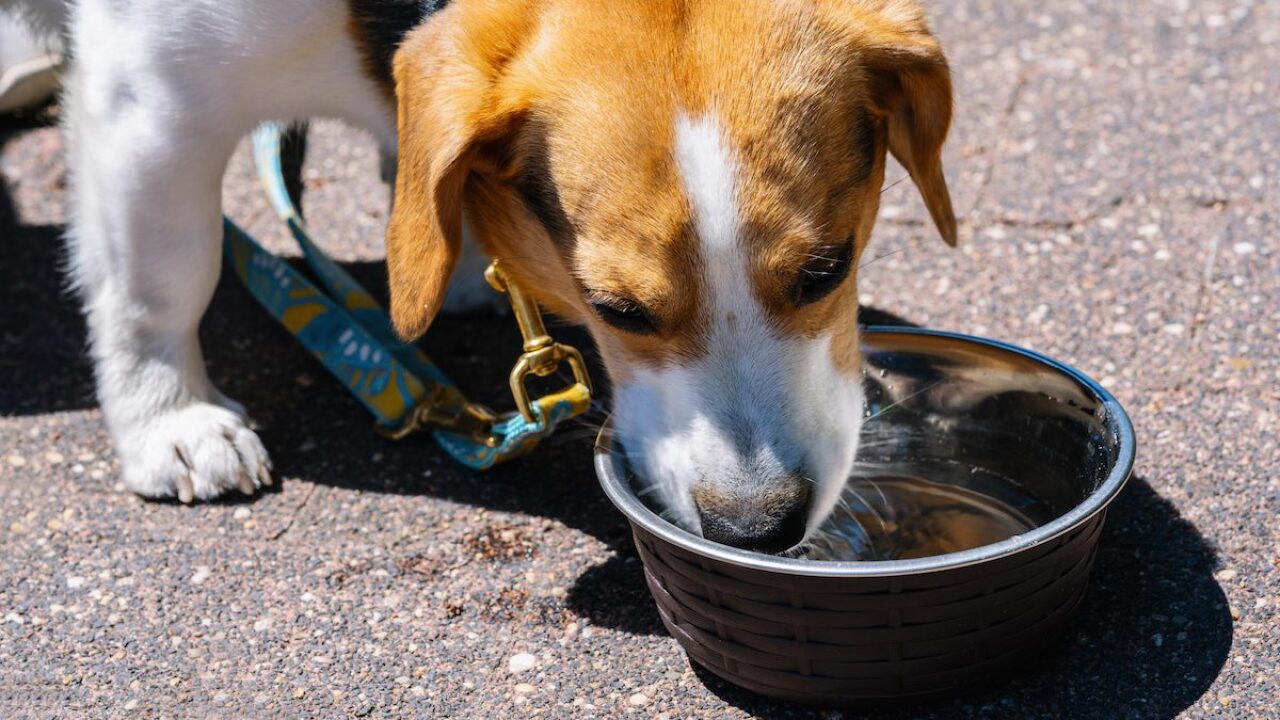 DETROIT (AP) — The city of Detroit's Animal Care & Control office wants a live release rate next year of at least 90% for animals coming through its shelter.

Live release rates include adoptions, animal transfers and returning stray dogs to owners. The average monthly rate by the end of last year was 77%. Two new veterinarians, 10 officers and three trucks have been added. Service hours also have been extended.

Officers responded to 9,610 requests in 2019. That's up from 6,261 the year before. The average stay of animals in the shelter dropped from 45 days to 26 days, partly due to increased adoptions.