Detroit-born Lizzo named TIME's Entertainer of the Year for 2019 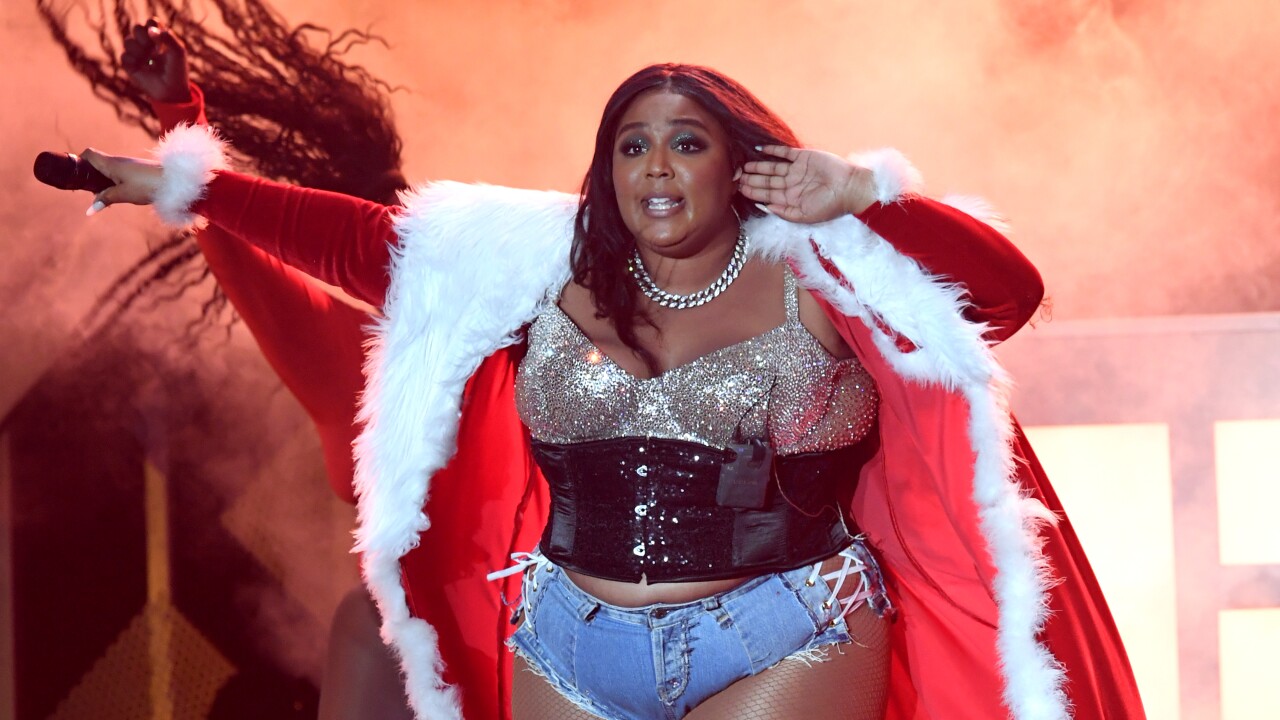 (WXYZ) — Detroit-born Lizzo has had quite the year.

After leading Grammy nominations this year, TIME Magazine named her the Entertaining of the Year for 2019.

The 31-year-old singer told TIME she was "always called different" growing up, and said she moved to Houston when she was 10 and began recording and performing constantly.

Her 2017 song "Truth Hurts" dominated the airwaves and went on to top the Billboard Hot 100.