Detroit fire department shutting off lights, sirens on some runs 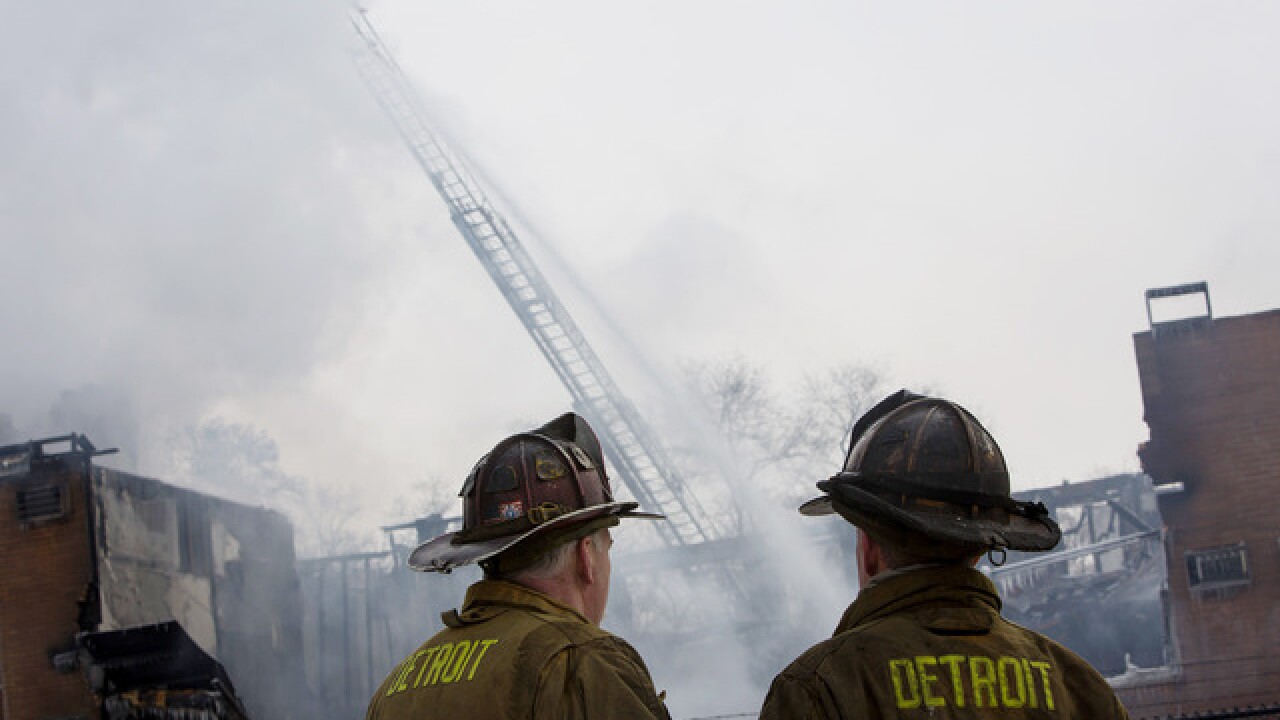 The Detroit Fire Department is allowing its crews to shut off lights and sirens on emergency vehicles during some less-urgent calls.

The newspaper says the policy, which began last month, gives discretion to dispatchers, firefighters and EMTs to alert those en route to switch off their lights and sirens. It classifies runs as emergent runs or non-life threatening calls. Previously, fire crews responded to all calls with lights and sirens.

Detroit Fire Fighters Association President Mike Nevin, however, says the policy leaves too much room for error and could cause firefighters to be underprepared to handle the city's most critical cases.