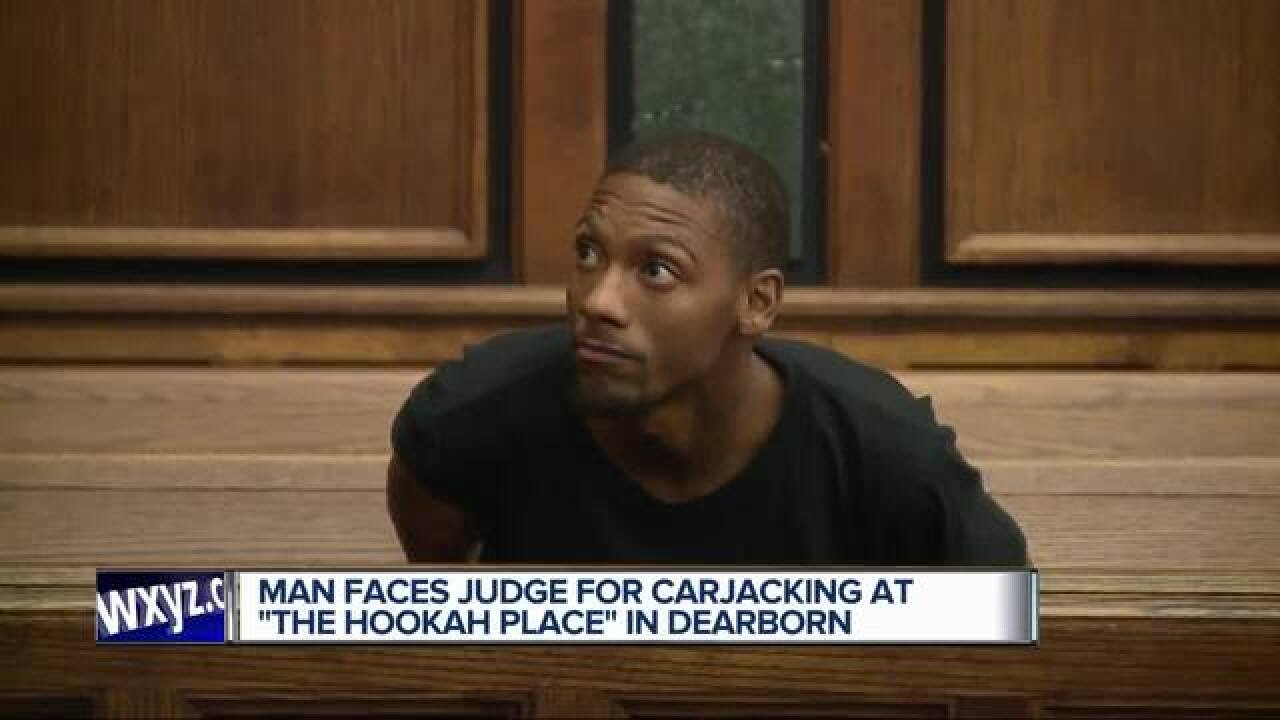 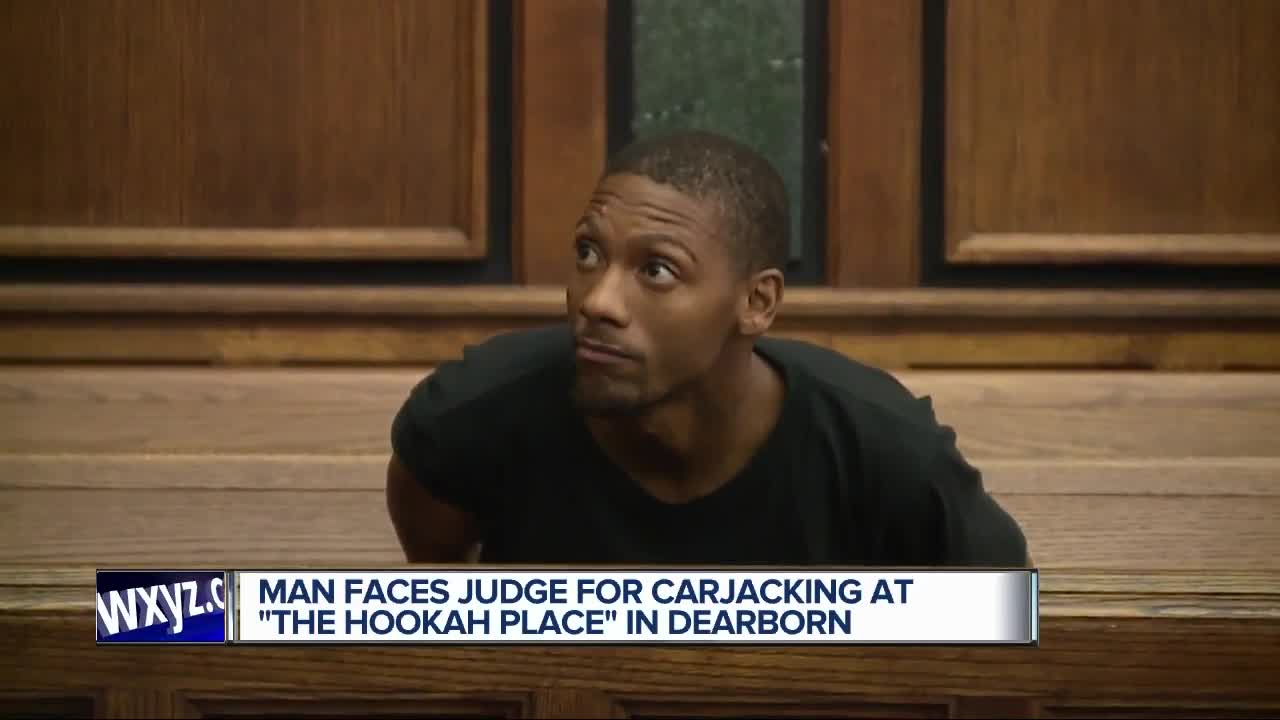 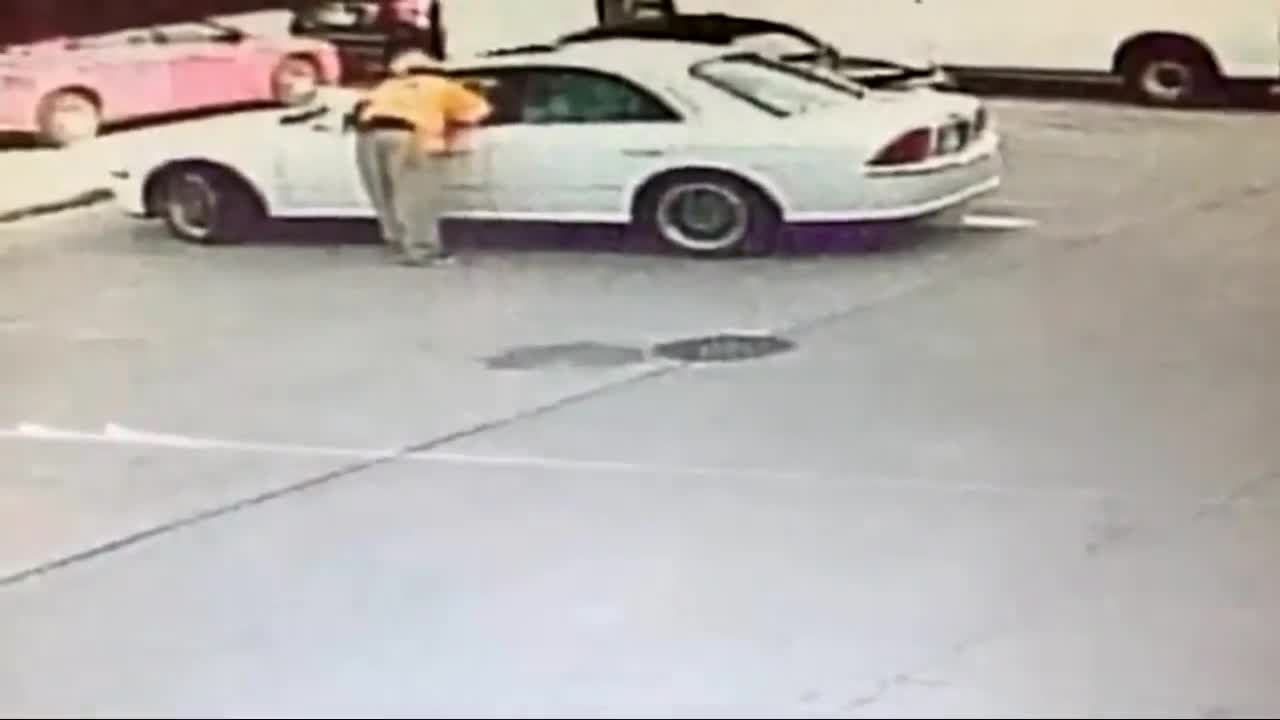 A Detroit man faced a judge Thursday after accused of an armed carjacking at a hookah bar in Dearborn earlier this month.

On the morning of September 2, Dearborn Police responded to a call of an armed carjacking on Warren Avenue.

The victims told police as he and his brother sat in their vehicle, a man approached them, ordering them out of the car at gunpoint.

The male suspect then got in the car and sped off.

Police later identified the suspect as 33-year-old Christopher Pinkard, who was taken into custody on September 4.

Pinkard is due back in court on September 14.