Detroit neighborhoods to get speed humps to 'improve traffic safety' 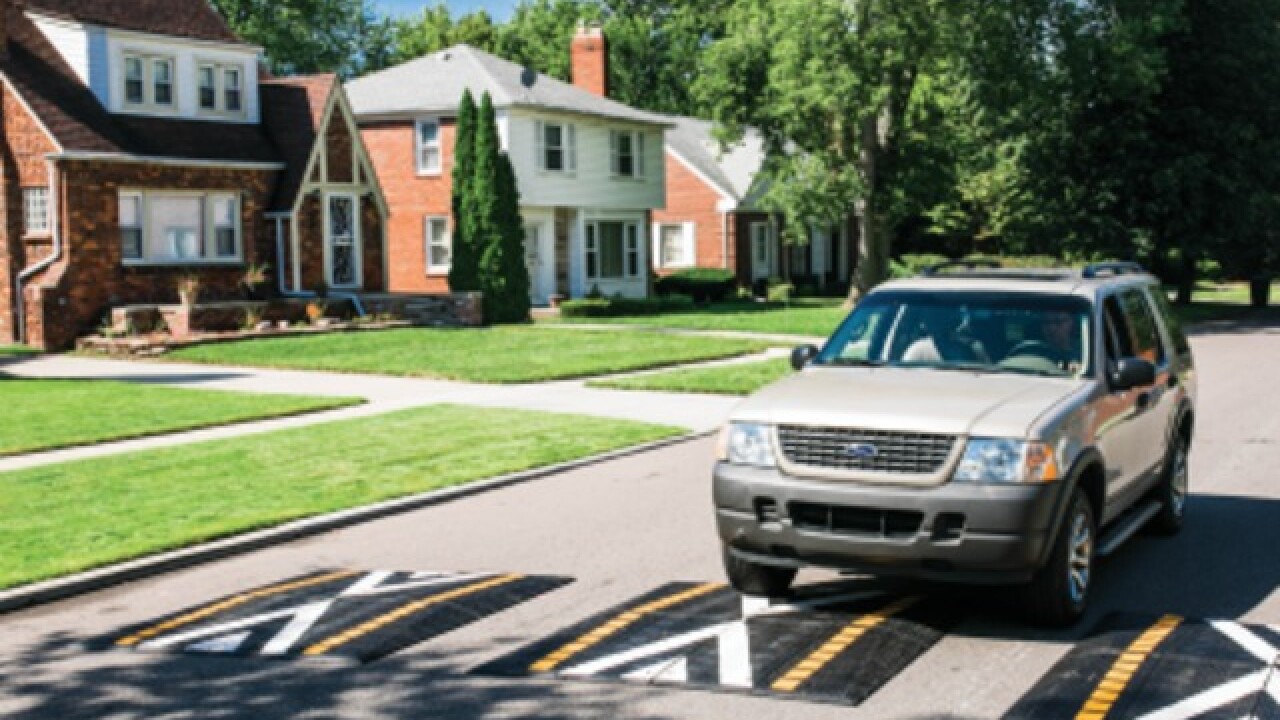 The City of Detroit Department of Public Works is piloting a new plan to keep neighborhood streets safe.

The streets were chosen based on speeding complaints from neighbors and proximity to schools and parks.

One pilot location has been selected for each of the city's seven city council districts:

The city will also install signs alerting drivers of the approaching humps.

Installation is scheduled to be complete this month.

Officials will monitor traffic to determine whether the speed humps will be permanent and other locations to install them.