Detroit police dog dies after being left in hot car 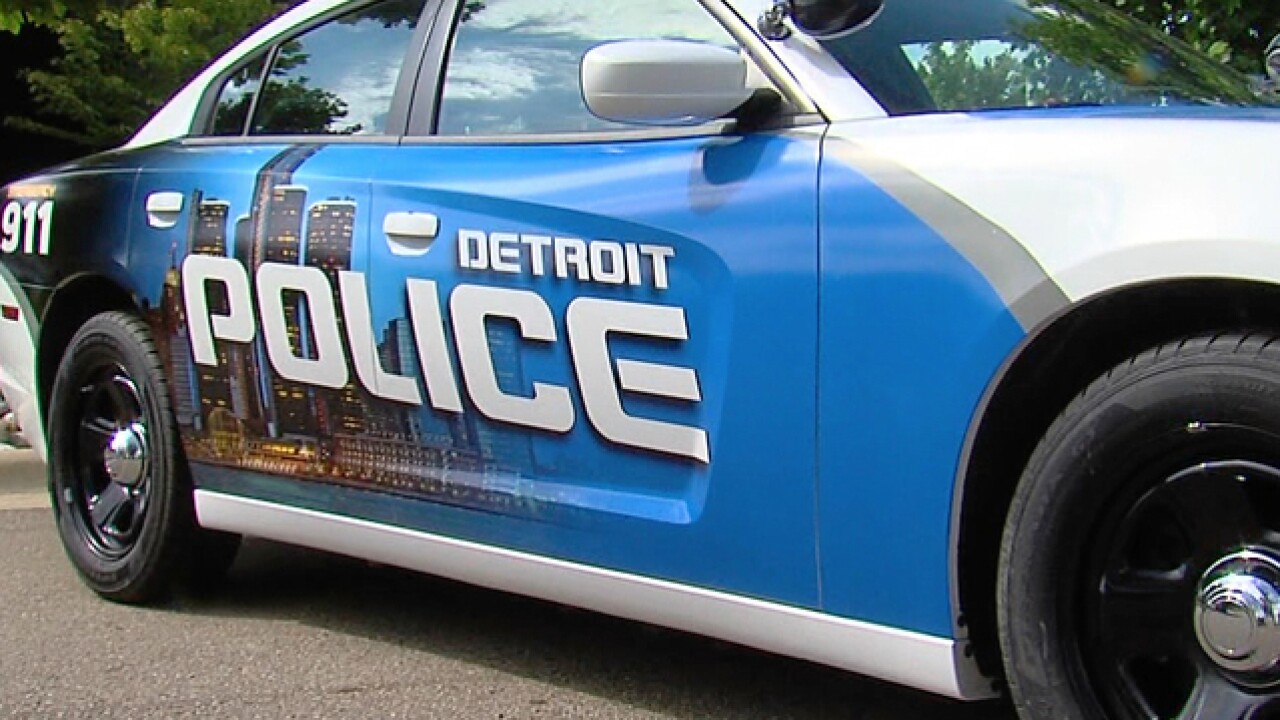 DETROIT (AP) — A Detroit police dog died after being left in a patrol car with a failed heat-alarm system on a warm day in June, according to police officials.

Police Commander Darin Szilagy said the officer is distraught over the death but should have been checking on the German shepherd named Vito every 30 minutes, "no matter what." The officer has been assigned to other duties and is awaiting possible discipline.

The incident occurred in Detroit on June 26, a sunny day with a high temperature of 78. The officer had left Vito unattended with the air conditioner running in the vehicle while picking up another car. The officer returned after about 40 minutes to find the vehicle's emergency heat alert system had failed, Szilagy said.

"If the car is running with the AC and the motor turns off, what's supposed to happen is, the windows roll down, fans turn on and the horn's supposed to honk," Szilagy said.

Vito showed signs of heat stroke and was rushed to an emergency veterinarian. He died from cardiac arrest the next day.

"The investigation found while there were mechanical issues with the vehicle, the officer was also found responsible for the incident," Szilagy said.

Szilagy said the officer had rigorously trained with the dog and has been "distraught" over the death.

"He's inconsolable right now," Szilagy said. "He's a good officer who was active with the dog. He's been put on patrol duty and isn't handling dogs."