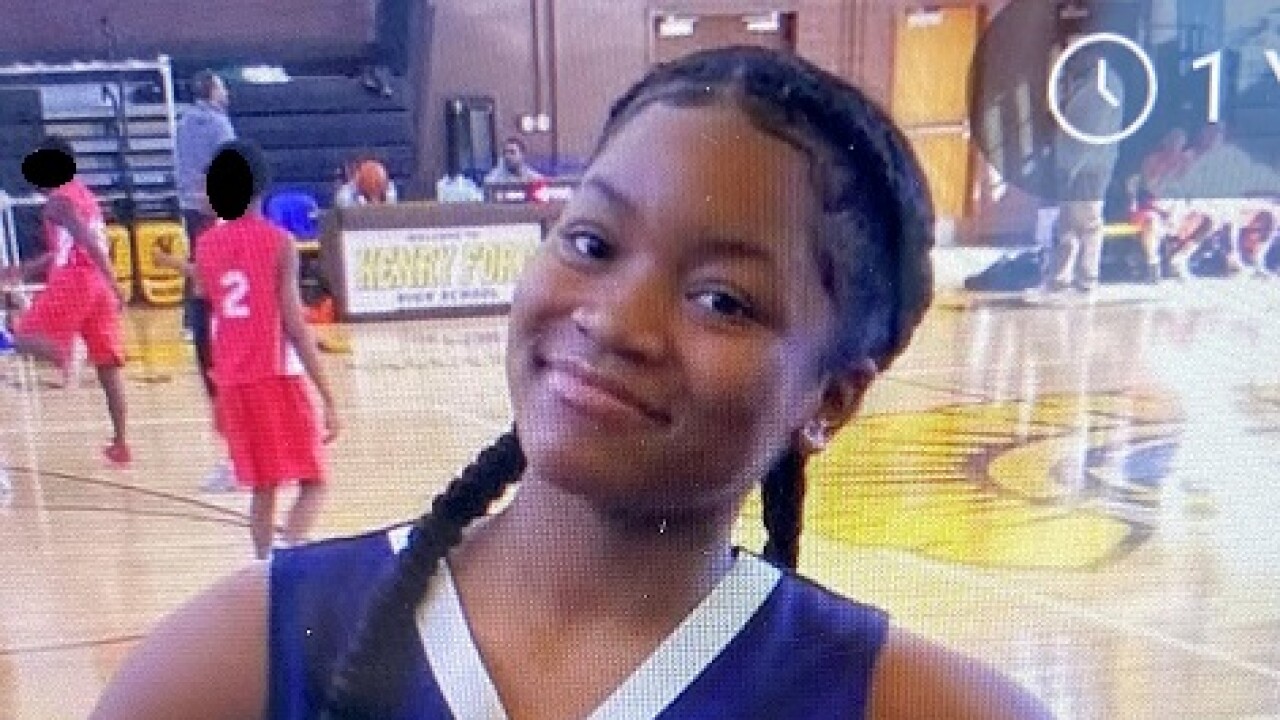 DETROIT (WXYZ) — Detroit police are asking the public's help in locating a teen missing since Aug. 4.

Kiara Hargrove, 15, was last seen by her grandmother at their home in the 8200 block of Kentuck on Aug. 4. Police say the grandmother reported leaving the location and when she returned later in the evening, Hargrove was gone.

The teen is said to be in good physical and mental condition.