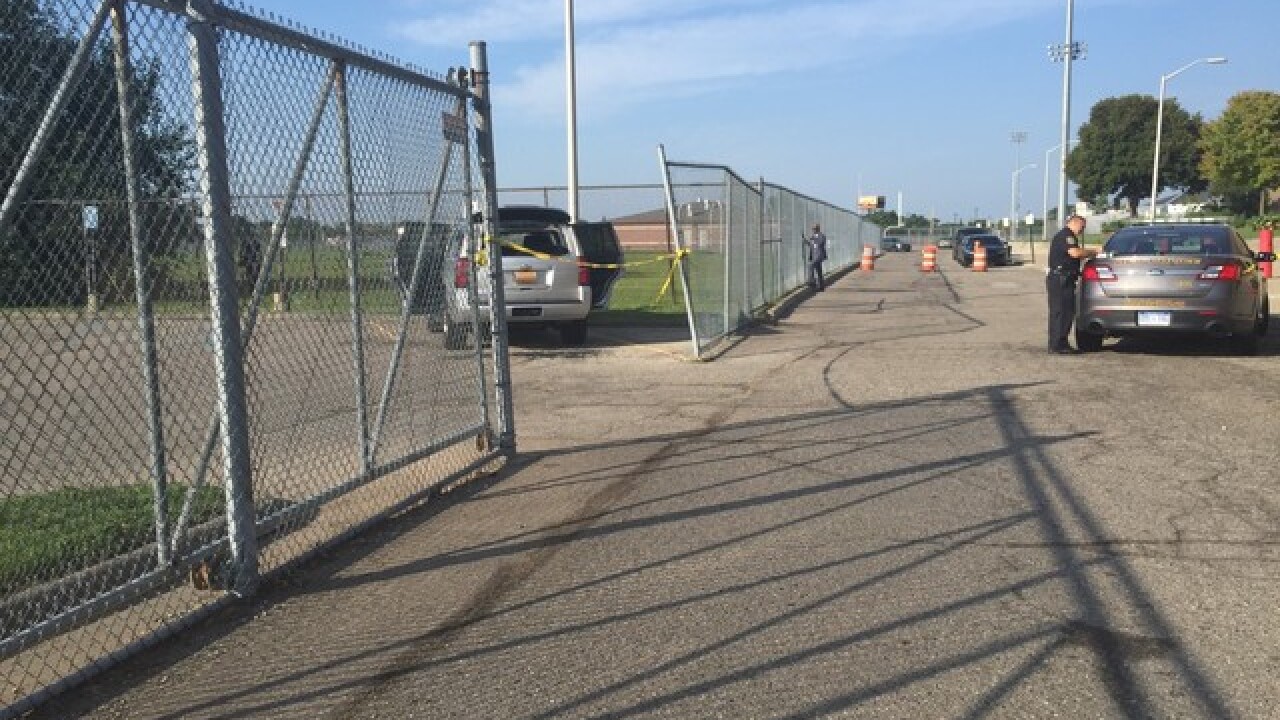 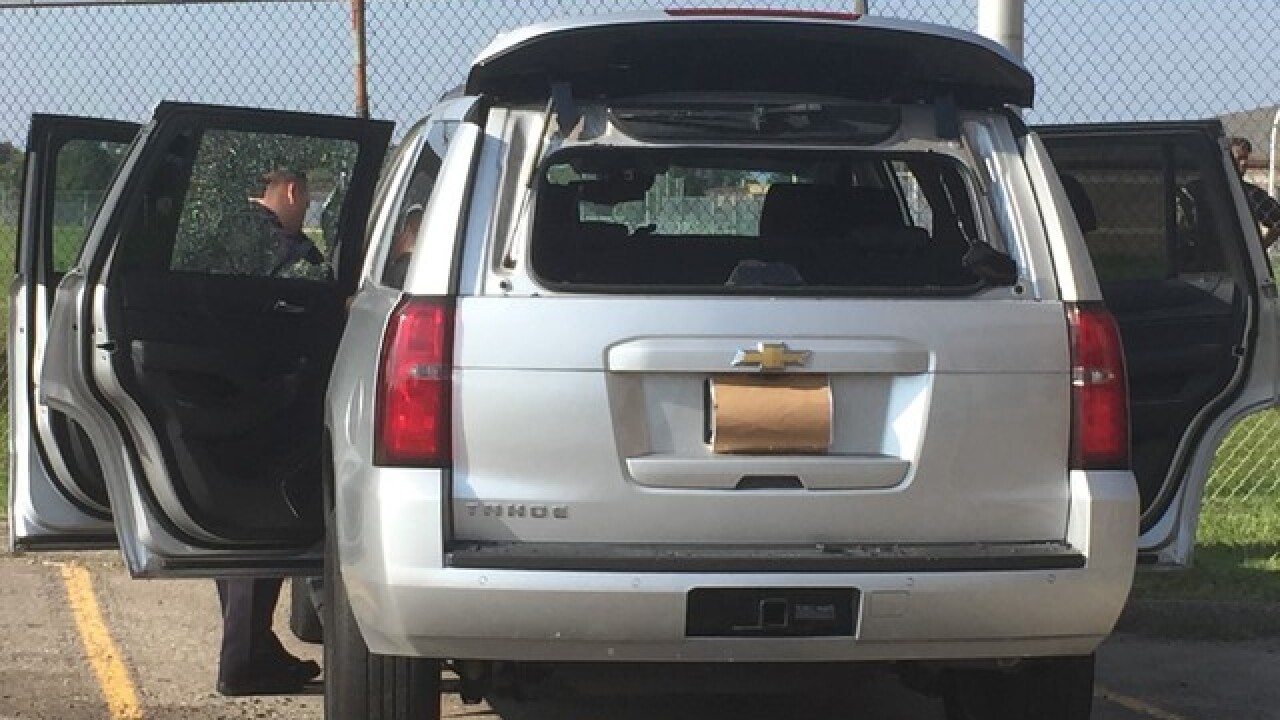 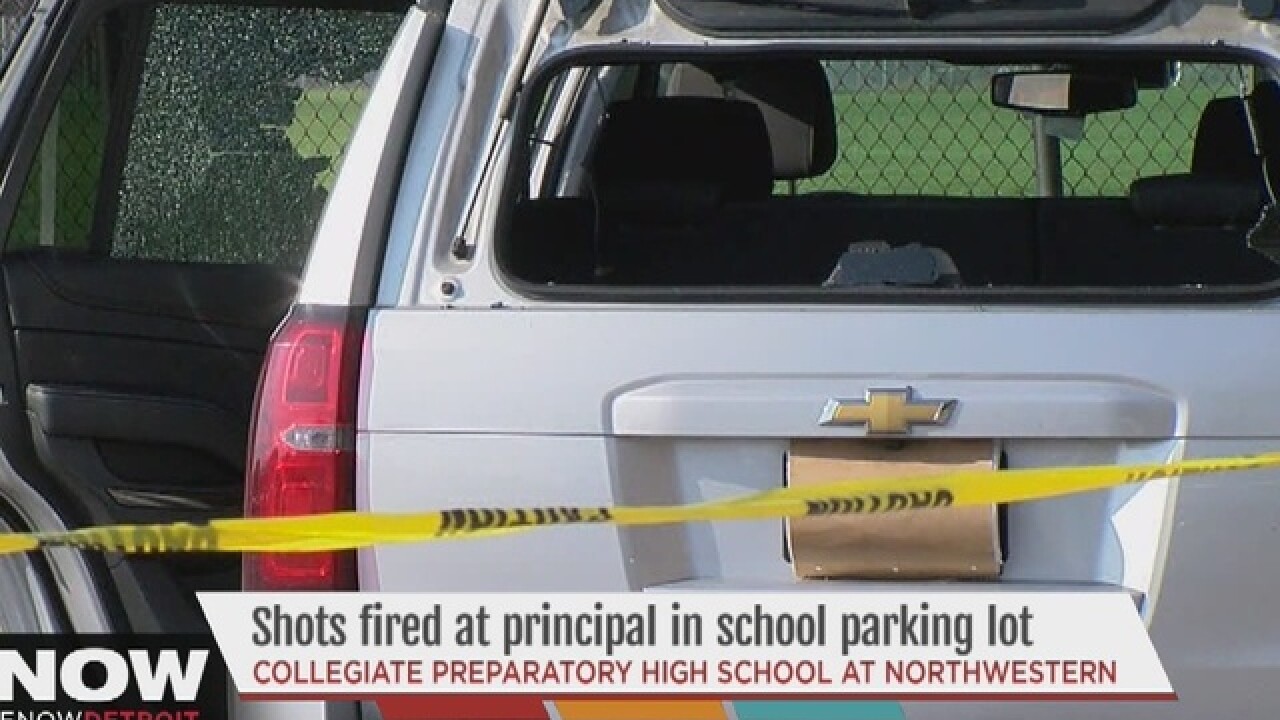 The Detroit Public Schools Police Department is investigating after a principal was shot at in the city.

Police say Detroit Collegiate Preparatory High School Principal Kenyauno Jones had just parked at school in his silver GMC when someone hiding behind trees opened fire on the vehicle and fled.

We're told the principal's vehicle was shot at several times. The principal, police say, was not injured in the incident.

Police now say the person of interest they thought was connected to the case was not involved. Police continue to search for a suspect.