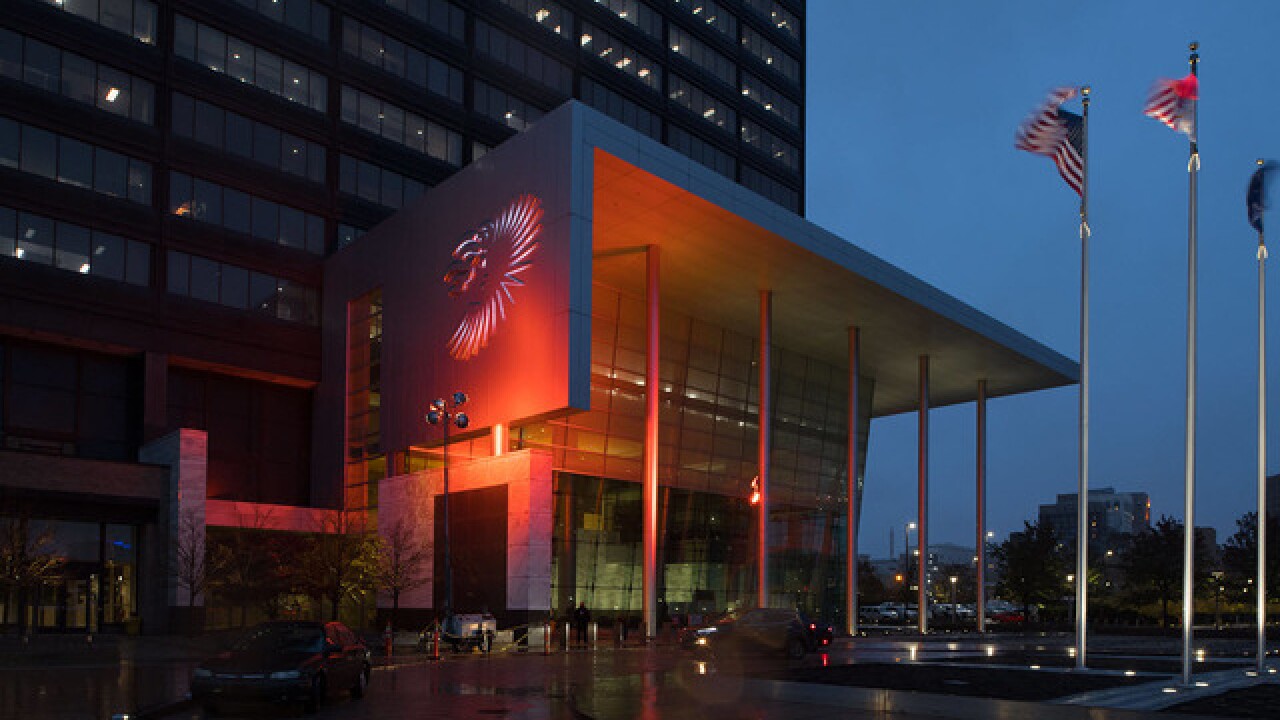 Buildings across Detroit's skyline lit up red from Nov. 2 through 4 in honor of the 50th anniversary of the Special Olympics.

According to a media release, there are more than 23,033 athletes that participate in more than 700 Special Olympics events in Michigan each year.

Major landmarks across the city, including DTE Energy, GM, and other locations, glowed red each night to represent inclusion.

In addition to the Michigan locations, more than 225 landmarks worldwide also participated in Light Up for Inclusion initiative.