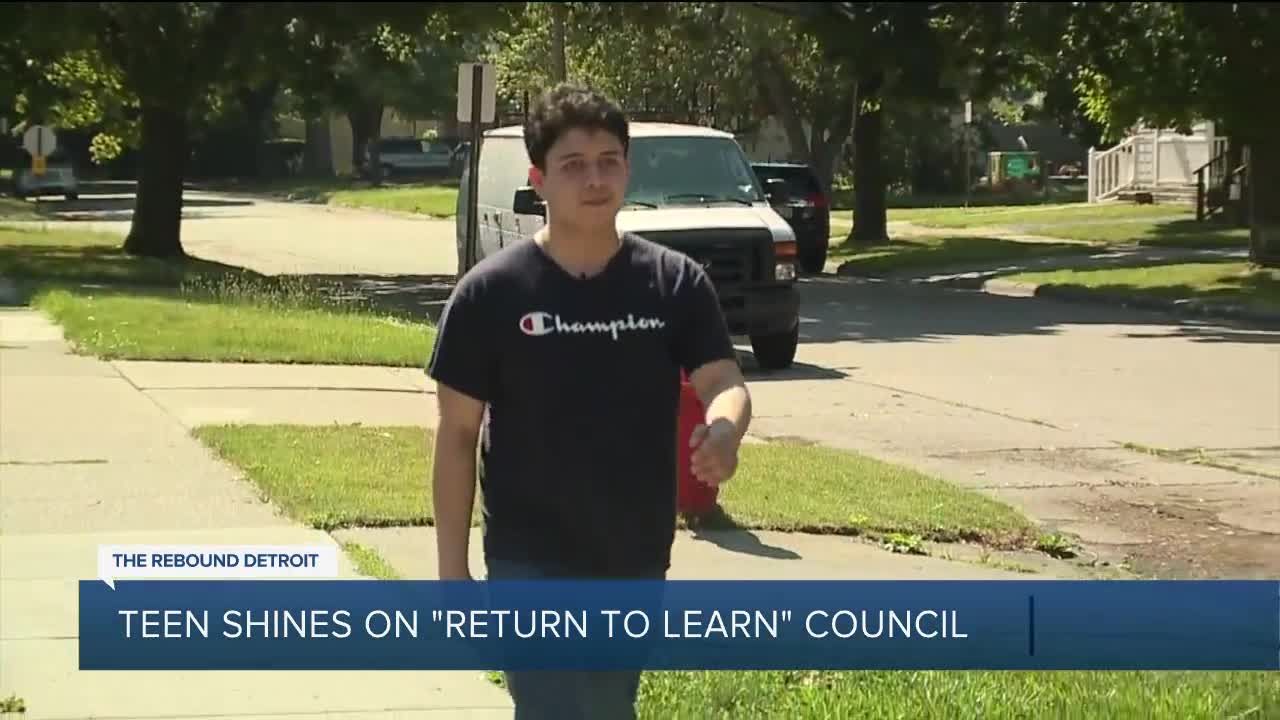 A metro Detroit teen is the only young person on the governor's return to learn council. 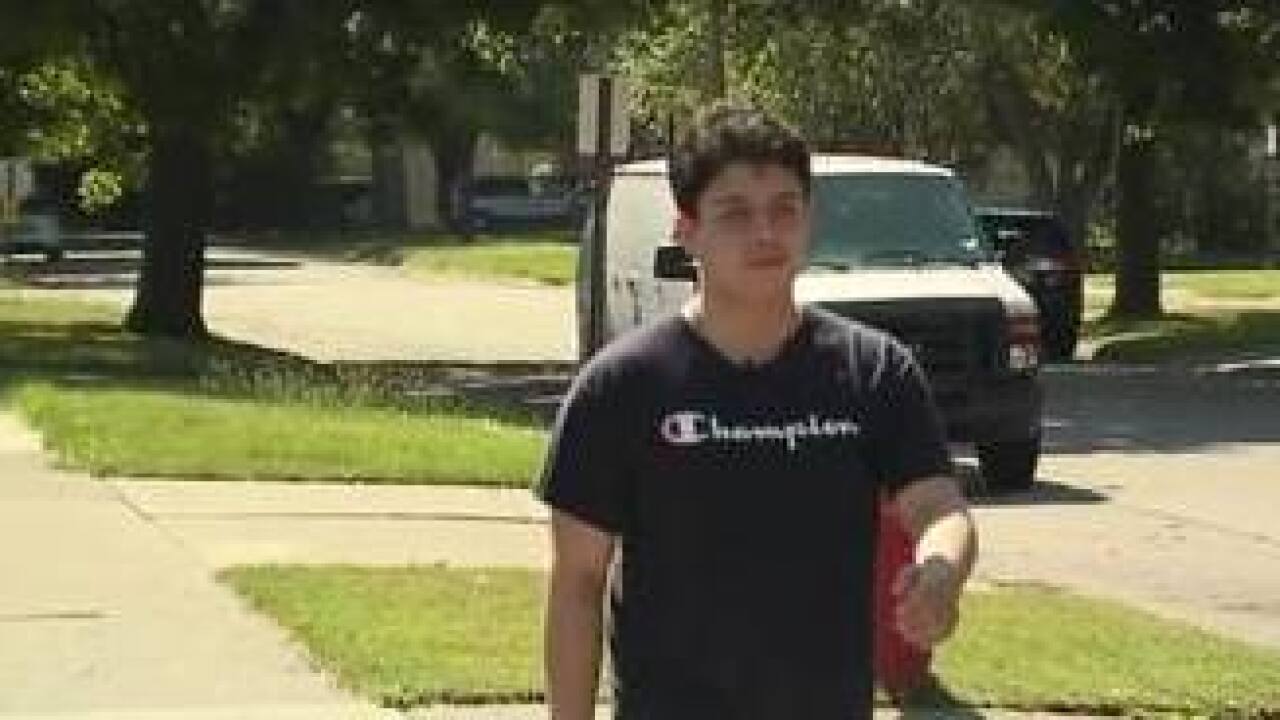 DETROIT (WXYZ) — One of the members on the 25-person Return to Learn council is not only helping create the safety guidelines for students next year, but will actually live them when he returns to school in the fall for his senior year.

Dominic Gonzales, 17, says he plans to run for class president. He never expected to represent more than one million students in the state. Gonzales attends the Academy of the Americas in Detroit.

He's on the school's football team and the student council, and now this soon-to-be high school senior is on a council advising Michigan's governor.

"When I first got the news it was, 'you're going to be representing all the students and I was like, OK,'" Gonzales said. "It got me taken back a little bit."

He was surprised and excited!

There are 25 members of Gov. Gretchen Whitmer's Return to Learn advisory council, including education and health leaders from all over the state - Gonzales is the only student

"At first it was nerve wracking seeing all these health officials and educators," Gonzales said.

But he quickly became comfortable as a member of the team, offering an important perspective.

"(I'm there) to provide the students perspective and all my thoughts into what it's like returning to school safely," the student said.

The council was formed in June and currently meets over Zoom, developing health and safety guidelines for schools in every region of the state.

"There's discussions from transportation to in class," Gonzales said. "Cafeteria and class sized and everything that is needed to have a safe environment a safe day at school."