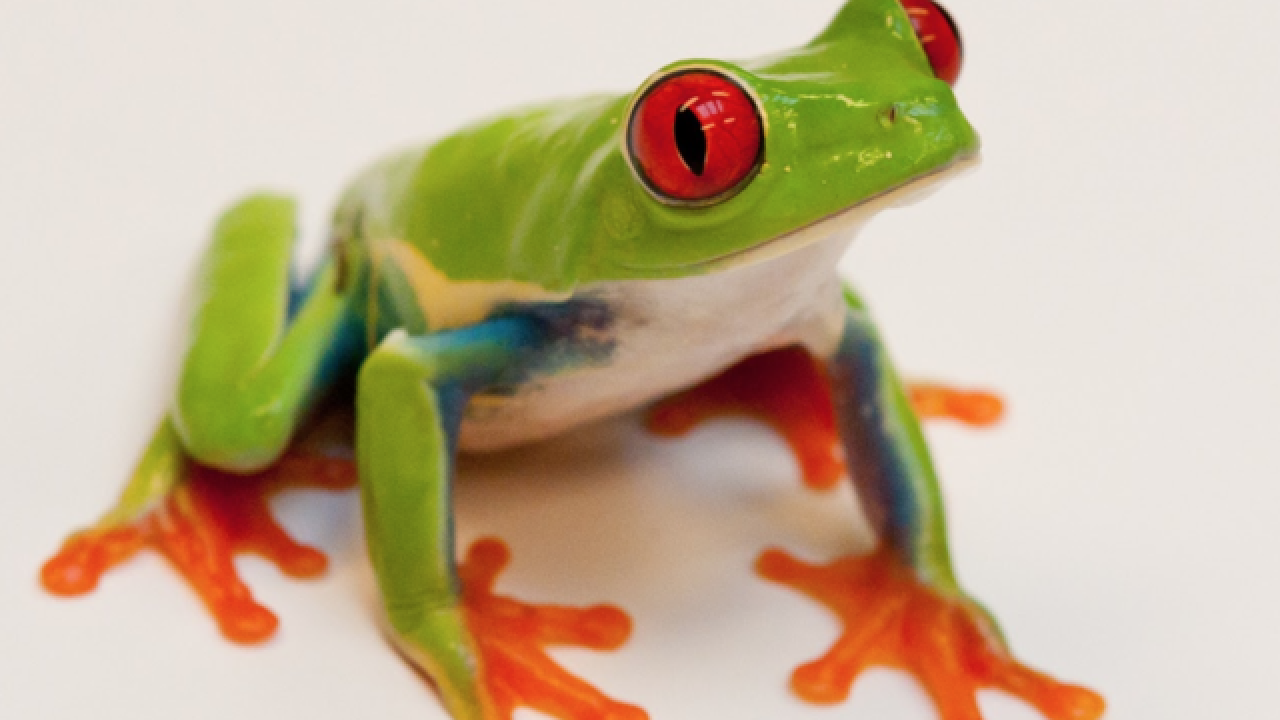 Attention Kids: The Detroit Zoo is looking for a new mayor!

The zoo calls this a "toadly" great experience! The "Mayor of Amphibiville" sure would look nice on your resume.

Just imagine being officially sworn in. You'll have an inscribed name plaque in the National Amphibian Conservation Center! You also receive a one-year family membership to the Detroit Zoo. Plus, you get a really cool plush frog.

As mayor, you would be on a first name basis with many of your constituents at the zoo. Your domain would consist of a two acre population of frogs, toads, newts, salamanders, and caecilians, all of which reside in a state of the art facility once called the "Disneyland for Toads" by the Wall Street Journal.

The 2-year term of office is ending for outgoing mayor Jack Salvati, from Milford, who will move on at the end of November.

If you're interested in getting into politics, you have to meet the following qualifications:

-You have to be between the age of 7 and 12 years old.
-You have to live in the state of Michigan.
-Submit an essay about why you would make a great Mayor of Amphibiville, but don't go over 100 words.