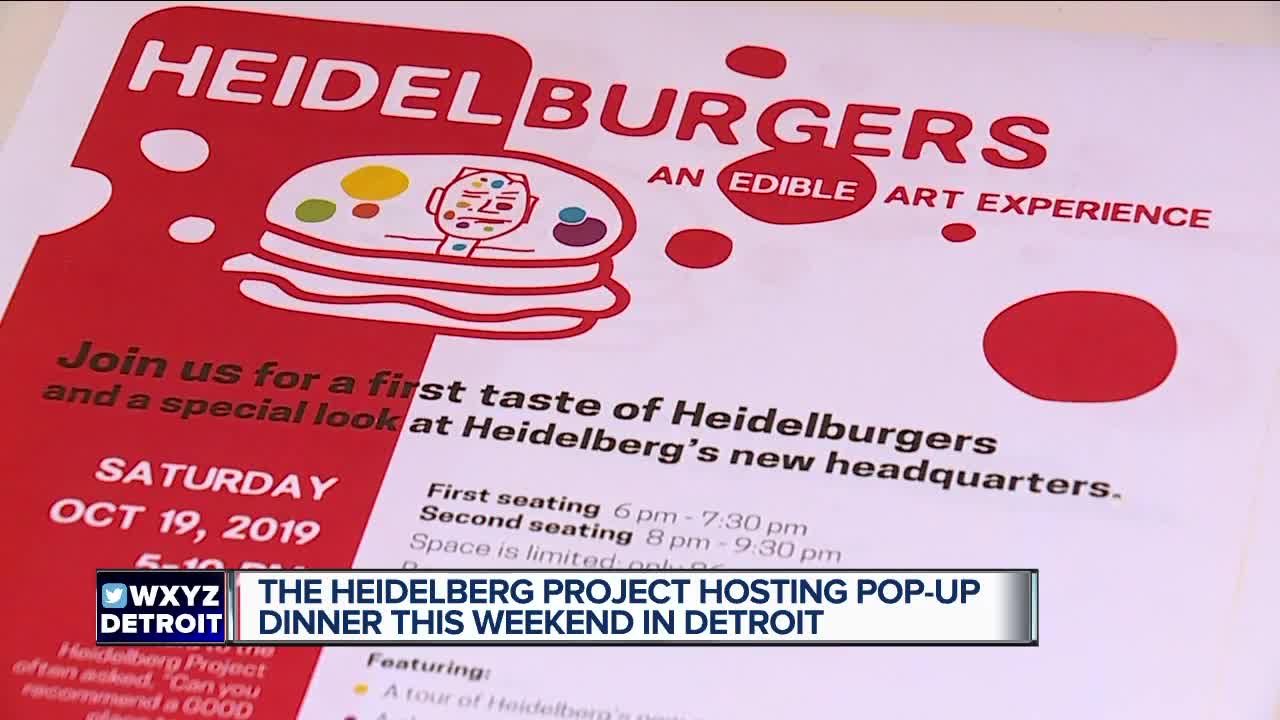 The Heidelberg Project, an outdoor art installation on Detroit’s east side, is expanding in the form of a restaurant. 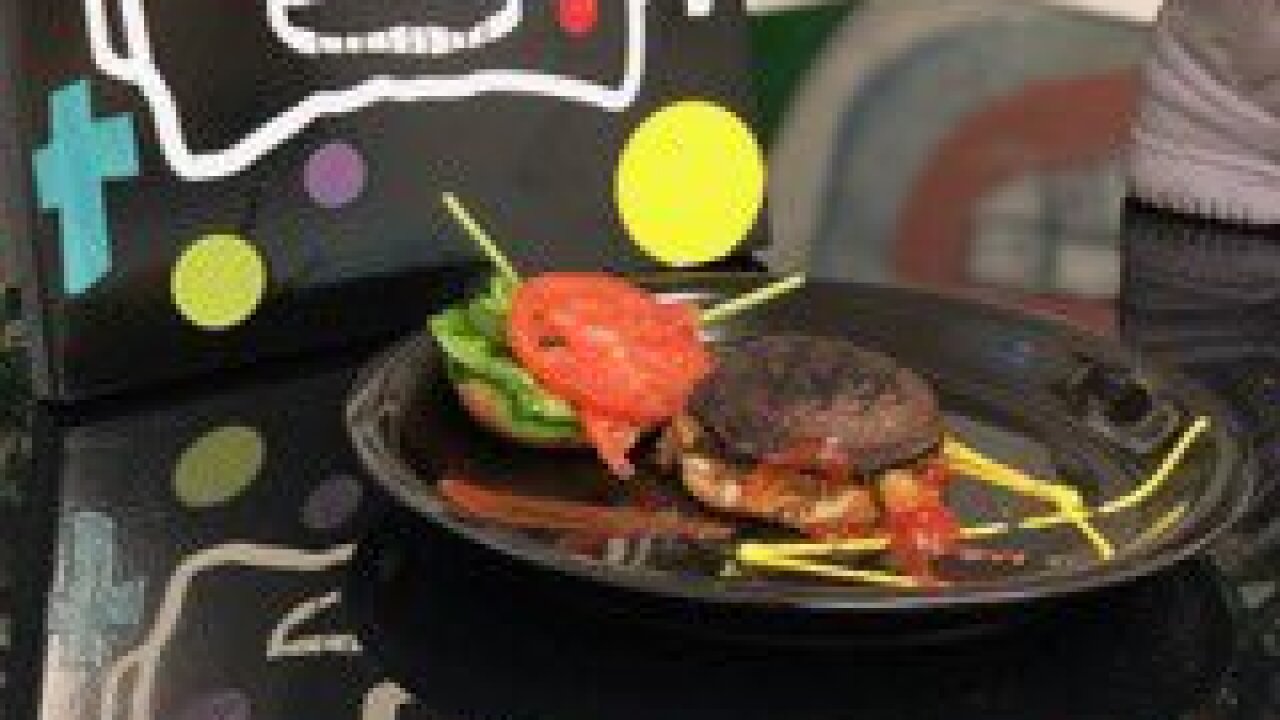 DETROIT (WXYZ) — The Heidelberg Project, an outdoor art installation on Detroit’s east side, is expanding in the form of a restaurant.

That’s the long-term goal, but this weekend they are offering a pop-up dinner. They will be serving burgers called “Heidelbergers.”

Jenene Whitfield is the president of The Heidelberg Project. She says this is meant to better serve the community.

“That is edible art or an answer to the fact that there are very few places to eat in the McDougall-Hunt community,” Whitfield said.

She is excited to expand art from “palettes” to “palates.”

This weekend they are hosting 80 people at a sold out pop-up at their headquarters on McDougall near Gratiot Avenue.

What do you get when you take The Heidelberg Project and combine it with food? The ‘Heidelberger’!!

We will show you why they are opening up a restaurant near the outdoor art installation, coming up at 5pm. pic.twitter.com/Ar2Y6rtkCS

They want to get reactions from diners before opening the restaurant.

“We don’t want to jump in too quick because look, I’m not in the food business,” Whitfield said.

They plan is to serve four kinds of "Heidelbergers." That includes beef, turkey, veggie and vegan. The food is meant to be on the healthy side, with a focus on less calories and grease.

They have also zeroed in on a building for the restaurant, but don’t want to release too many details about the location now.

Whitfield says it will be great for those visiting the outdoor exhibit and are looking for a quick bite to eat. She says there aren’t many options for restaurants near The Heidelberg Project.

Plus, they are getting a grant to hire and train workers. Whitfield called it a win-win for neighbors who want good food or a culinary career.

“I’m trying to fulfill a need for the community, so we want to just try and be thoughtful about how we do it and so it will be a success and that people will love the burgers,” she said.

The plan is to host more pop-ups over the next few months with the hopes of opening a restaurant by the spring or summer of 2020.