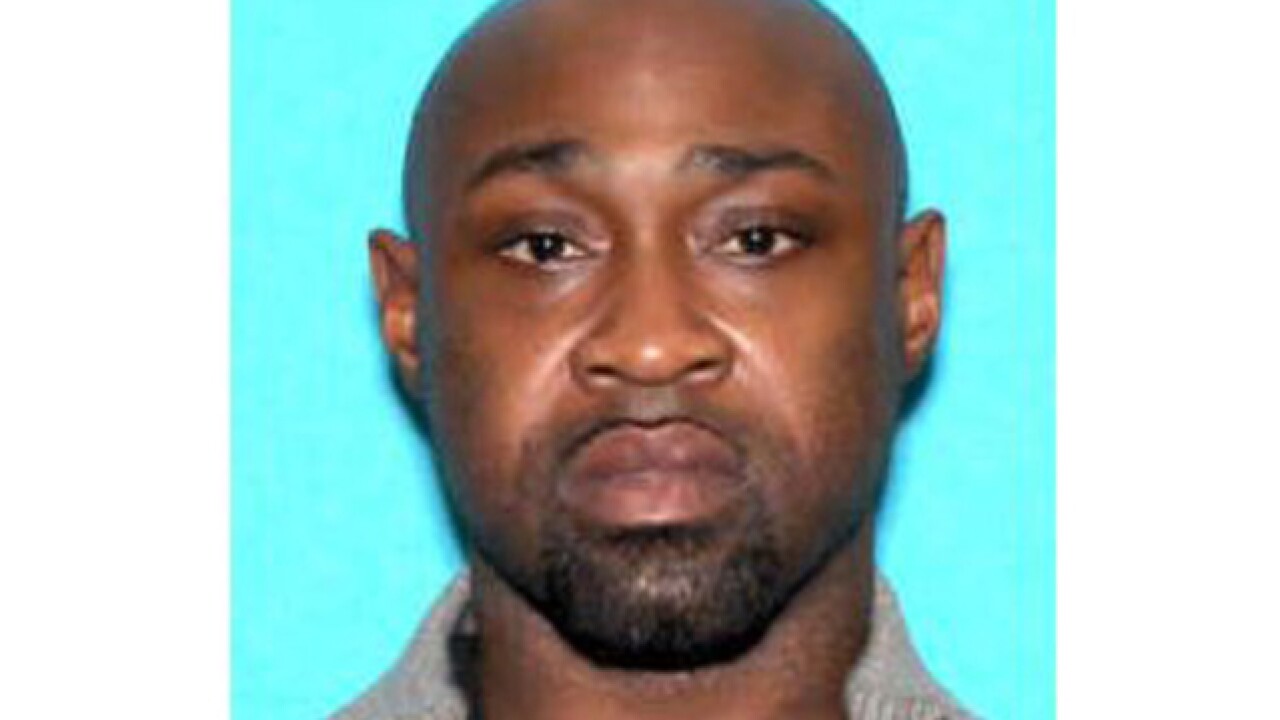 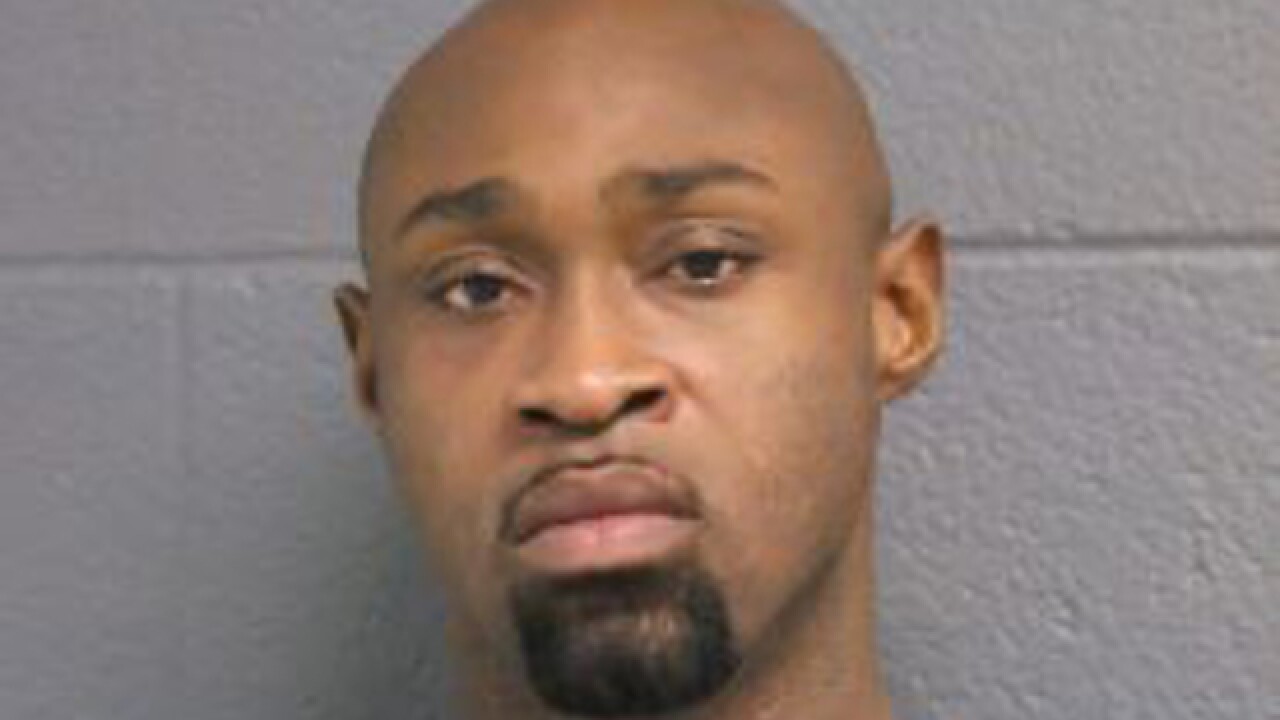 7 Action News has learned that one of Detroit's Most Wanted has been caught in Kentucky. Kevin Wiley was captured less than a hour after he was profiled on 7 Action News at 6pm.

PREVIOUS STORY: The US Marshals need your help finding a fugitive they say is the most dangerous man in southeast Michigan.

Police are working around the clock to find Kevin Wiley before he strikes again.

Police say he’s most recently responsible for the horrific murder of Marie Colburn.  Her mother found Marie strangled and stuffed in a closet.

But Wiley has killed before.

“This guys the worst of the worst, this guy is a guy who needs to go to jail,” Deputy US Marshal Aaron Garcia of the Detroit Fugitive Apprehension Team said.  “He’s like a violent animal.”

Wiley was out on parole for manslaughter when police say he killed Marie in April.

The US Marshals and Oakland County Sheriff’s Department alongside Michigan Department of Corrections are combing the streets of Pontiac and Detroit for Wiley.

“Who’s going to be his next victim?” Garcia said.

Marie’s aunt said she had a beautiful laugh, and a loving heart. She was Wiley’s girlfriend, found in her Pontiac apartment.

“This guy has no regard for your life, my life, anyone’s life,” Garcia said.

Now, they’re asking for your help catching Wiley before it’s too late for someone else.

“The information we have is this guy's on drugs and he’s flopping from house to house,” Garcia said.  “Possibly drug houses, crack houses we don’t know – but we do know it’s only a matter of time before he strikes again.”

Kevin Wiley is 5’8” 185 pounds and wanted for murder while out on parole for another killing.  If you see him, do not approach him and call 911 immediately.

If you know where Wiley is, call the US Marshals 24/7 at (313) 234-5656.  You can remain anonymous and there are rewards being offered for each of the fugitives we’re featuring this week.