Detroit's Most Wanted: Mom of Paul Brady joins police after son assaults her with own gun 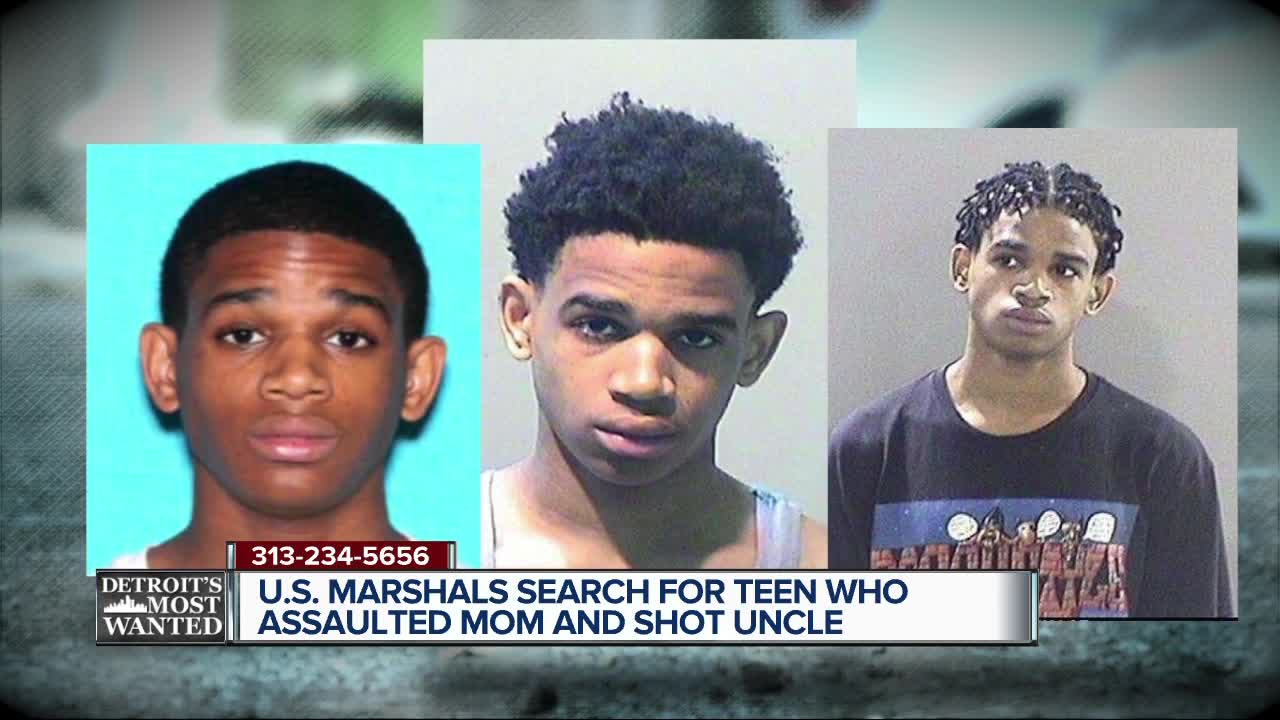 This is a Detroit's Most Wanted first: A mother joining the U.S. Marshals and pleading for her son to turn himself in. 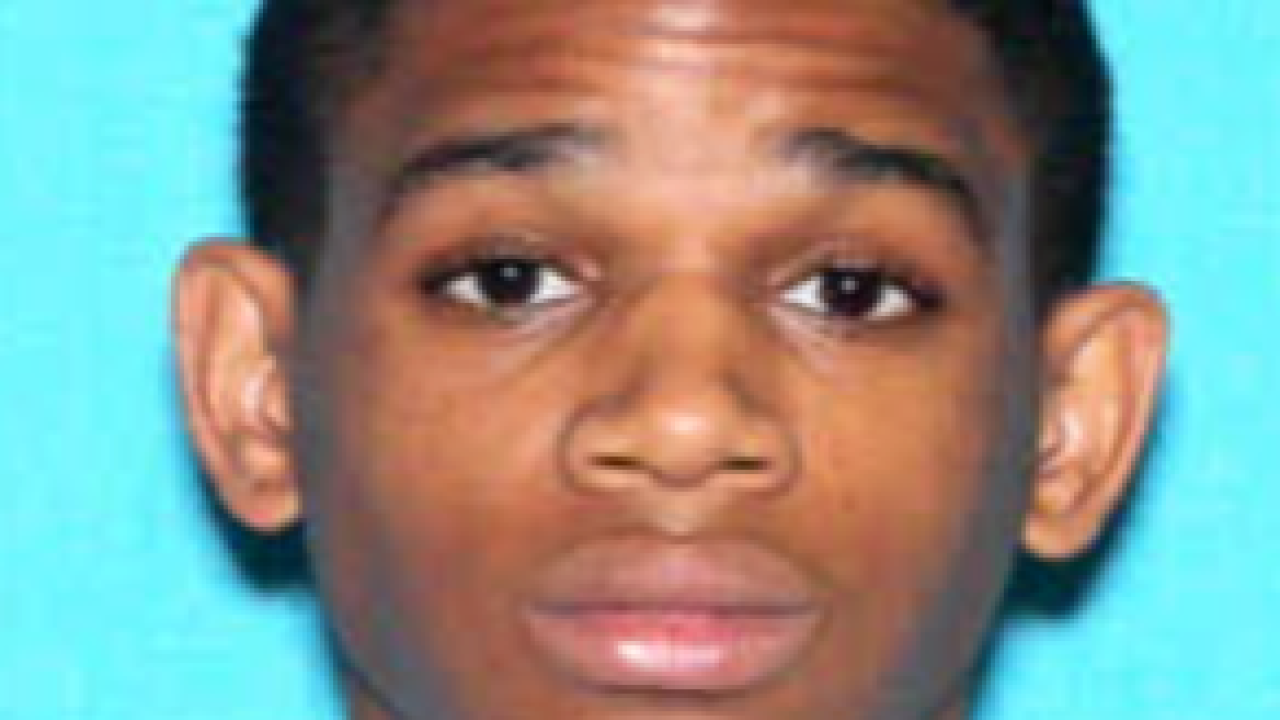 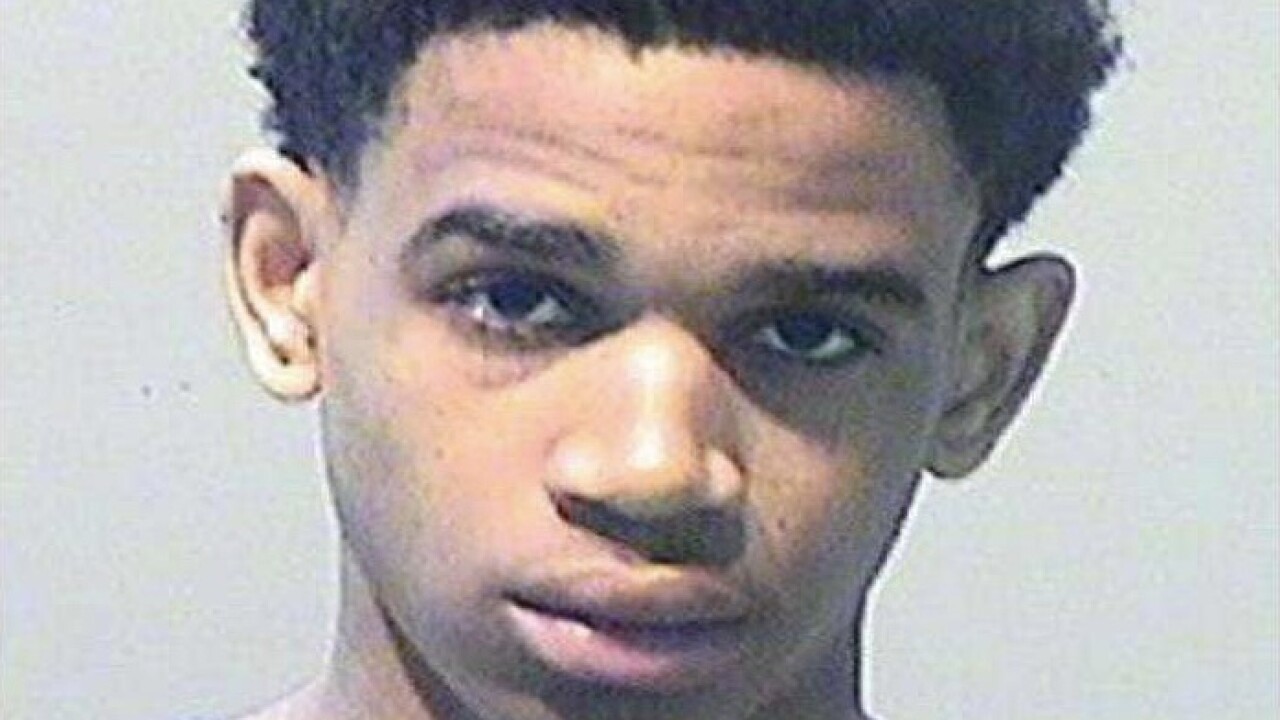 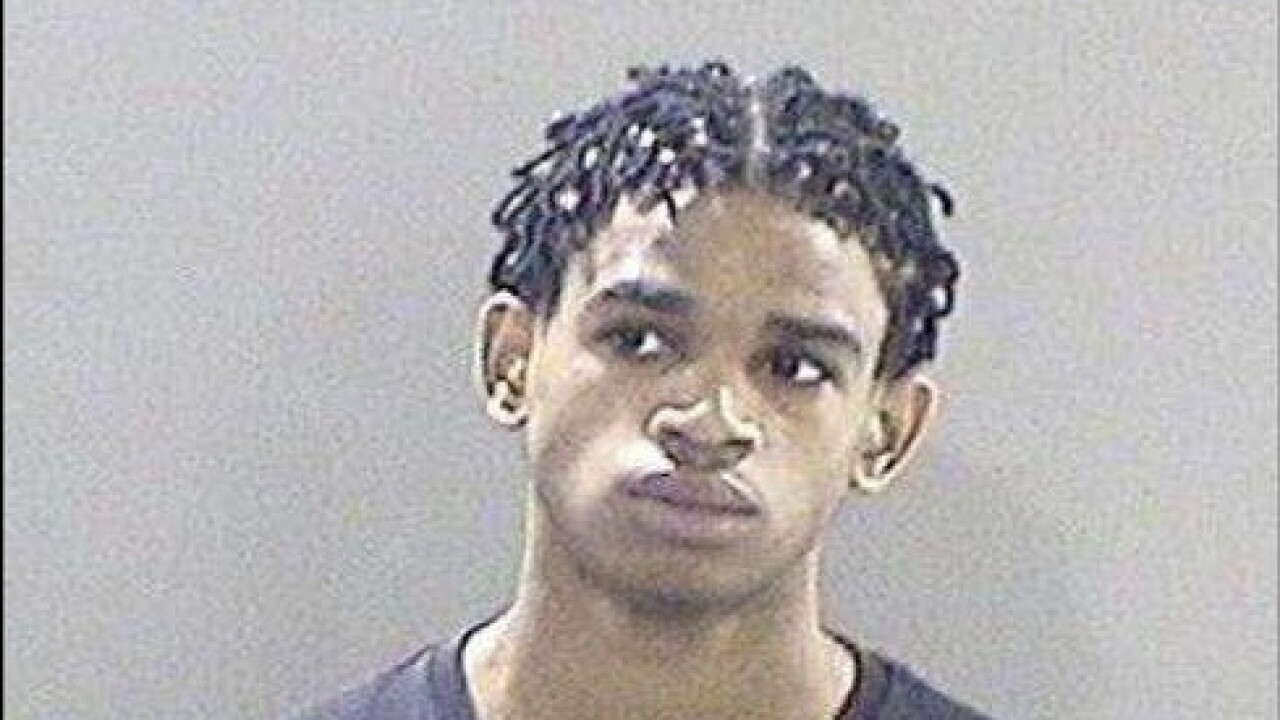 (WXYZ) — This is a Detroit's Most Wanted first: A mother joining the U.S. Marshals and pleading for her son to turn himself in.

At just 19 years old, her son Paul Brady is facing some serious charges. She’s hoping this will be the opportunity to get him help and turn his life around.

"He took my weapon and he did shoot the gun," said the mother of Paul Brady.

She relived the fight with her son in July that has him now facing attempted murder charges.

"He stole her gun, he climbed through the window, he assaulted her, shots were fired," said Assistant Chief Deputy Aaron Garcia.

Now all she wants is for her 19-year-old son to be okay.

But police say Brady didn't just go after his own mother at an east side apartment building. Just a few weeks later, a few miles away, a new investigation into allegations he shot his uncle then tried to set an apartment on fire.

"These crimes are getting more violent as they progress, and we need to stop this before they get to the top," said Johnson.

Brady's heartbroken mother had this message for her son.

"I just want to tell him that I love him very much so, and I forgive him and I just want him to turn himself in, that’ll be the best thing for him," said Brady's mother.

She forgives him and hopes he can get counseling for anger issues.

"It’s heartbreaking you know, mothers love their children regardless of what they do at the end of the day," said Garcia.

Brady is from the east side of Detroit. He's 5-feet 9-inches and weighs about 130 pounds.

"The community is not safe with him out there at large. We either find him or he’s going to surrender and listen to his mother," Garcia said.

As always, there's a cash reward for any information leading to the arrest of Paul Brady.