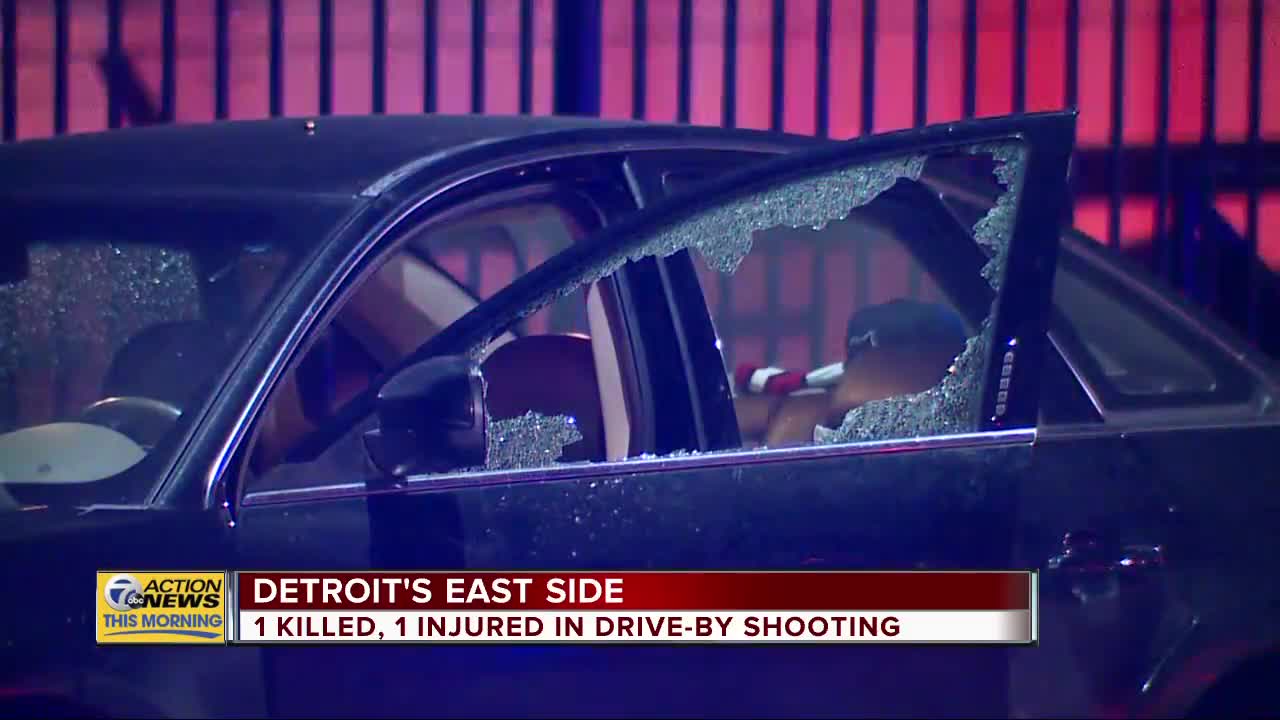 DETROIT (WXYZ) — One man is dead following a drive-by shooting on Detroit's east side overnight.

The victims were taken to a nearby hospital, where one of the men died. The other victim's condition is currently unknown.

Right now, there is no word on a suspect.