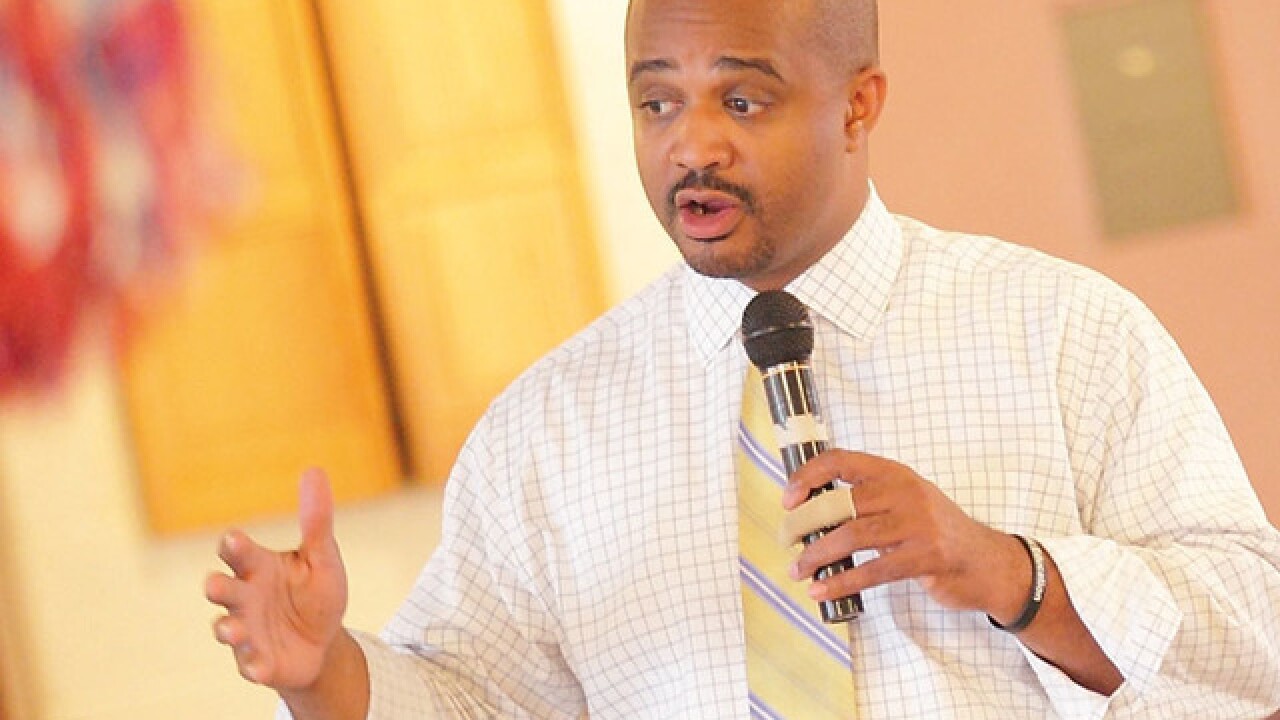 Copyright 2017 Scripps Media, Inc. All rights reserved. This material may not be published, broadcast, rewritten, or redistributed.
<p>Photo via <a href="http://senatedems.com/johnson/">Michigan Senate Democrats website.</a></p>

A former Michigan lawmaker accused of putting a no-show employee on the public payroll has been sentenced to 90 days in jail.

Bert Johnson, a Democrat from Highland Park, was seeking probation and home detention. But federal Judge Matthew Leitman sent him to jail.

Johnson pleaded guilty in March to conspiring to steal money and immediately resigned from the state Senate. Authorities say Glynis Thornton did no work for Johnson but collected $23,000. She had lent him money.

Prosecutors had sought up to a year in prison for what they called an "egregious act of corruption."

Defense attorney John Shea told the judge that Johnson could work and take care of his children and ailing mother if placed on home detention.