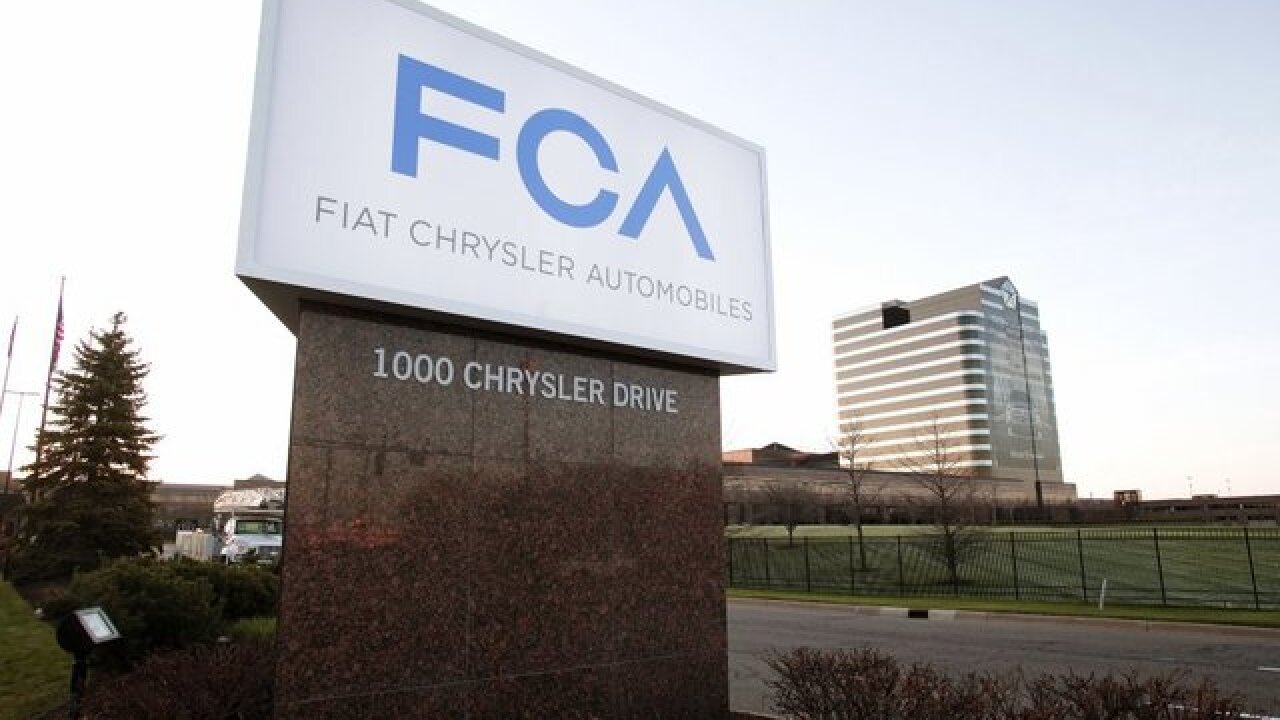 Fiat Chrysler says it's invested more than $30 million at its Chelsea Proving Grounds in southeastern Michigan to boost development and testing of autonomous vehicles and advanced safety technologies.

The company says in a statement Wednesday that a new facility at the proving grounds begins testing this month and incudes an autonomous highway-speed track, a safety-feature evaluation area and a command center. The Chelsea Proving Grounds is located about 50 miles (80 kilometers) west of Detroit.

The facility will allow FCA to evaluate vehicles using test protocols from third parties, such the Insurance Institute for Highway Safety. The highway-speed track offers the capability to test autonomous vehicle systems in varied environments, including interstate-style exit and entrance ramps.