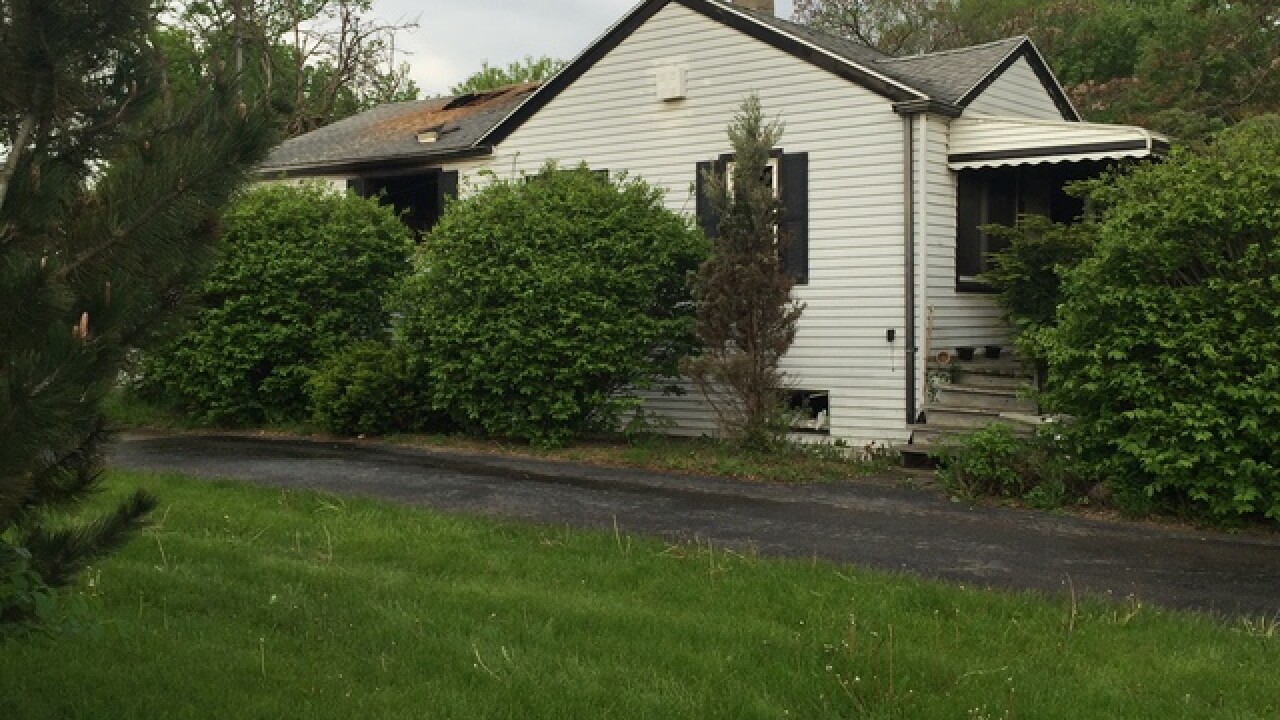 A firefighter was injured while working on a house fire in Warren Tuesday morning.

The fire was reported in the 7600 block of Prospect.

Warren Mayor Jim Fouts says the 43-year-old firefighter suffered smoke inhalation and is expected to be released from a nearby hospital soon.

We're told the fire was caused by a space heater. The family was not inside the home at the time of the fire.