Bill could act as gag order on millage elections 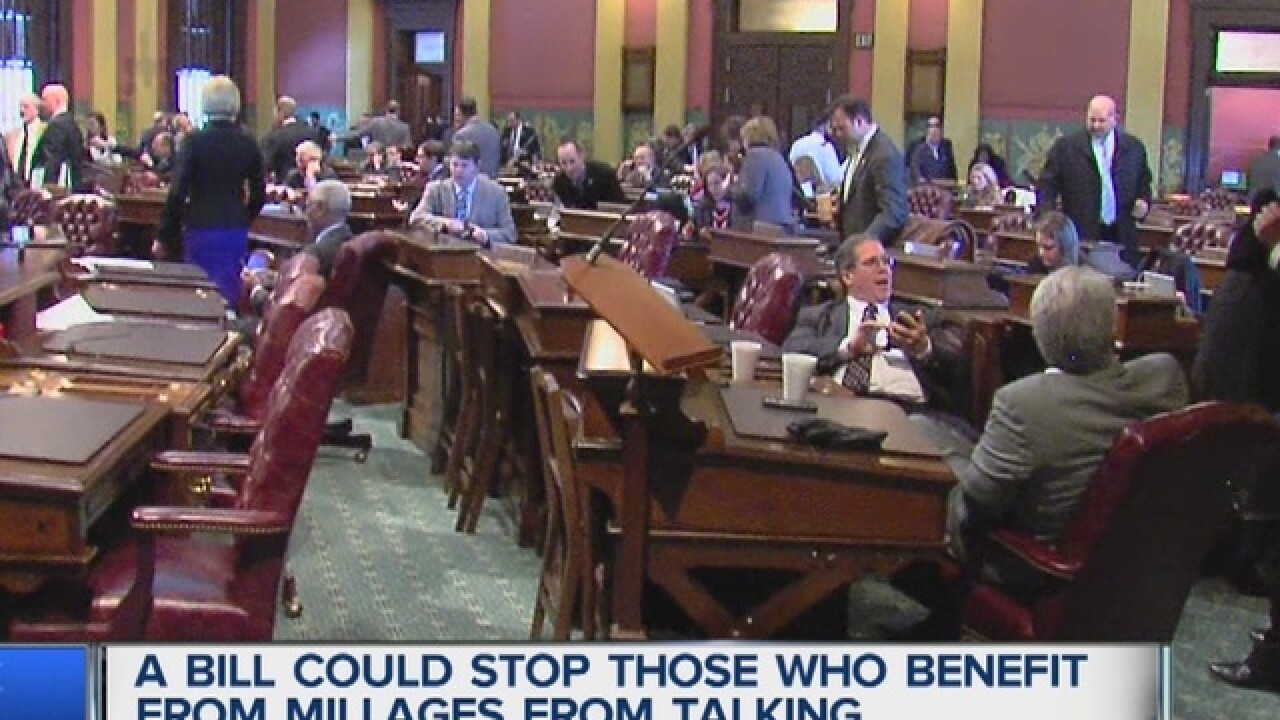 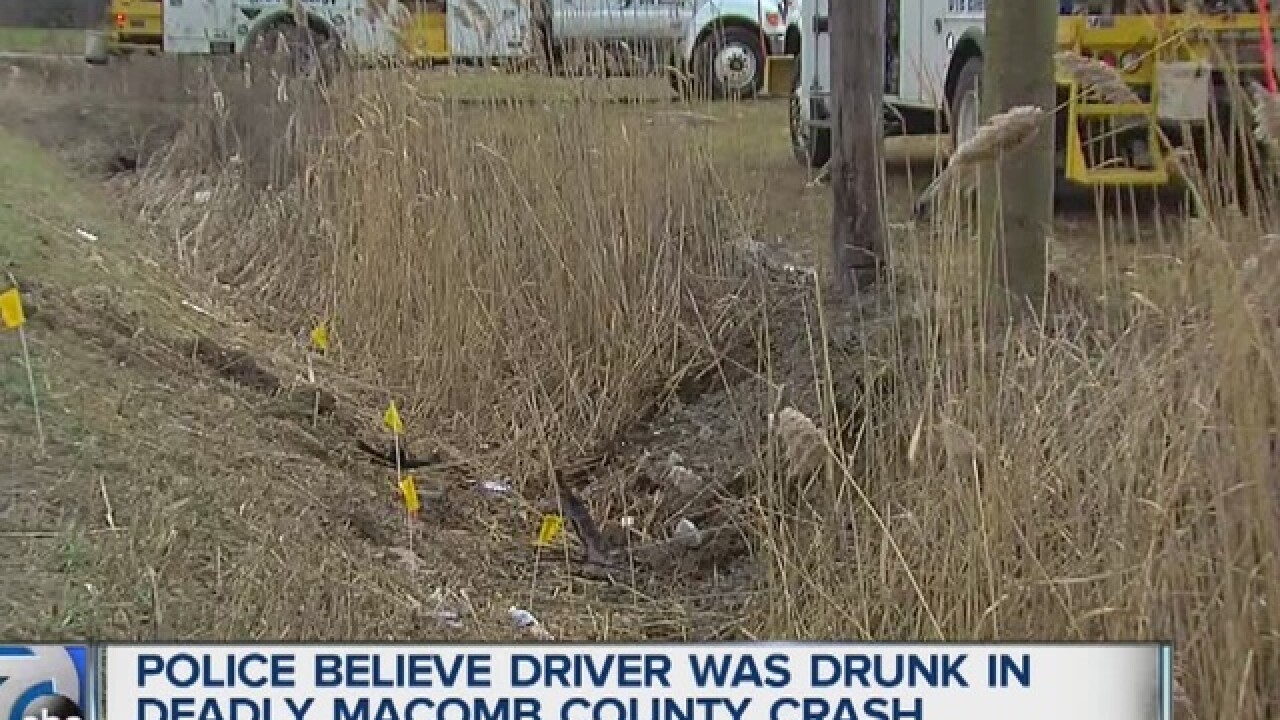 It is a bill that schools say will destroy their ability to raise money for kids, but it didn’t start out that way.

It started out as election reform, legislation that gave organizations the right to transfer money collected for political activity into their general funds in certain circumstances.

The bill was 12 pages when it was first introduced.  Then on December 16th, the last day of session before Christmas break, lawmakers say they were asked to vote on a suddenly 53 page document.  7

Action News spoke to several who voted against it.  They say they did so because the way it went down, they had in some cases only minutes to review it.

The bill still passed with the approval of other Republican lawmakers.

“It is undemocratic,” said Rich Machesky, the Troy Superintendent of Schools.

The concern is language on the last page of the amended 53 page version passed at the last minute by the House and Senate.

Attorneys for school districts across the state are telling school leaders it will leave them unable to answer concerns over the phone, give television interviews, or send an e-mail or newsletter to share facts about the impact of a millage on the ballot.

Gideon D'Assandro, spokesman for House Republicans says school leaders are overreacting for political reasons.  He says the bill is meant to simply restricts the use of public funding to promote the passage of millages.

He says, in theory, if a journalist called with factual questions about how money would be used, he would be banned from answering questions if voters were expected to see the news report.

He says if a voter called with a question about how much the millage would cost them, he would be unable to simply answer with facts.

“It amounts to a gag order.  It’s not just schools. There is a SMART millage. There is a DIA millage. There is a zoo millage.  All those entities now would be prohibited under this bill from even giving factual information out about the millage,” said Mark Brewer, an attorney at Goodman Acker and the former chair of the Democratic Party in Michigan.

So who is behind this?

Governor Snyder has to approve the bill in order for it to become law.

7 Action News reached out to his office to see if he had any opinion.  We were told it hasn’t been formally submitted to him yet. That is expected to happen as soon as next week.

The Bloomfield Hills School District sent notice to parents today informing them about Senate Bill 571.  It reads as follows:

Please take a moment today to reach out to Governor Snyder regarding Senate Bill 571.

Senate Bill 571, which has already passed the House & Senate, would prohibit public bodies (like us) from communicating any information regarding ballot issues. As you may know, it is already illegal for public bodies to advocate for ballot issues. However, this would make it illegal for our district to share factual information with our community through radio, television, mass mailing (likely email included), and telephone. This limitation would include cable access stations, our local news stations (WXYZ, WDIV, FOX), radio stations, etc.

Call the Governor: 517-373-3400 or share your opinion via his website today. Please let him know we value transparency in our district and this would greatly limit our ability to provide our community with factual information regarding ballot issues.