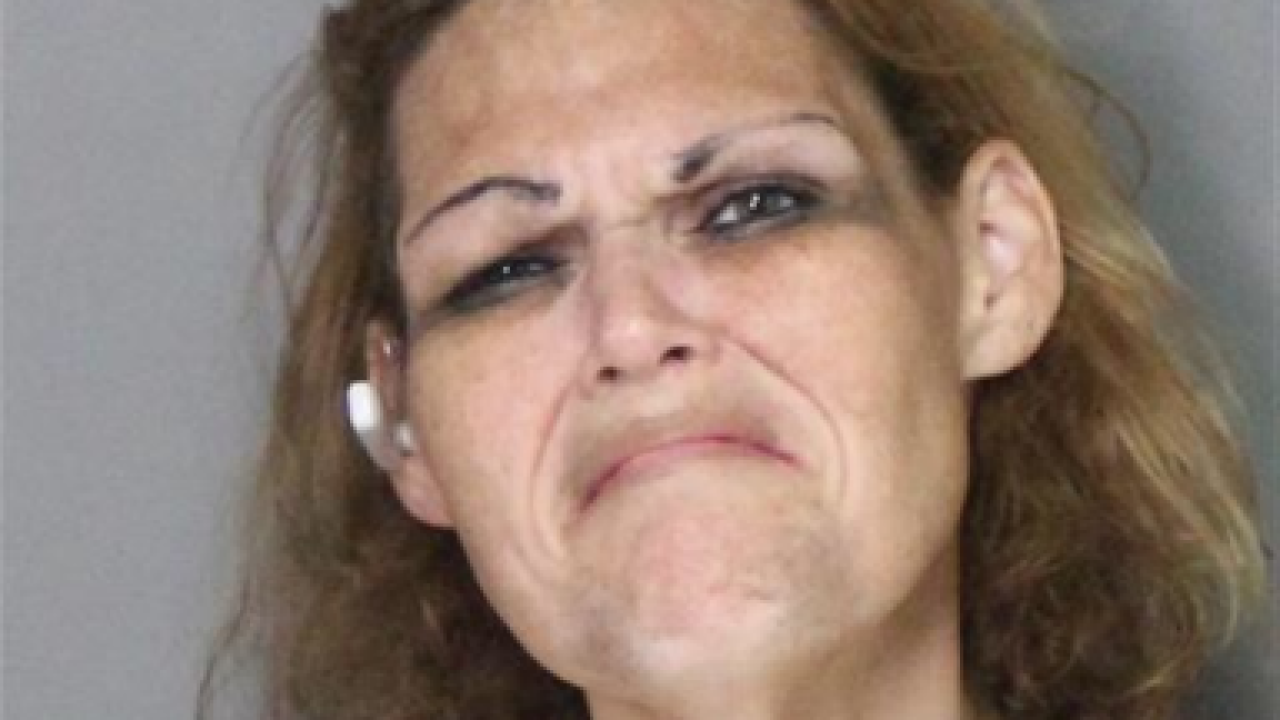 A former 7-Eleven clerk accused of embezzling money from a Ferndale store was arrested inside a courtroom.

Tammy Chinn, 41, of Hazel Park was arrested at Ferndale 43rd District Court when she showed up for an unrelated traffic violation.

Chinn is accused of stealing nearly $4,000 from the 7-Eleven on Nine Mile Road, near Hilton. The owner told police he first noticed money missing in December 2017 and began monitoring the clerk during her night shifts.

She was arrested on an outstanding warrant in the case when she came to the court for the traffic violation last week.