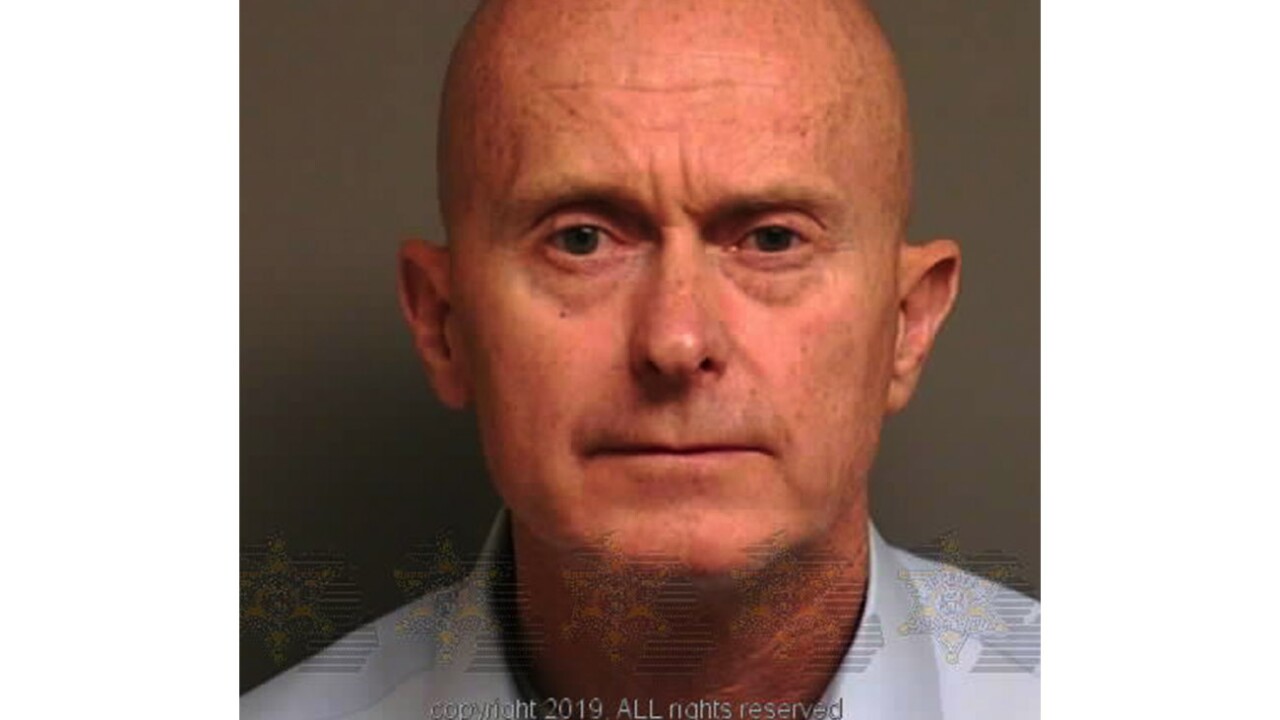 MACOMB CO., Mich. (WXYZ) — A former Warren police officer is being held on a $1 million bond in Macomb County Jail. The details of his arrest are currently unclear.

According to the Macomb County Jail, in 2014, Gill was charged with assaulting a suspect he was questioning. When he was called out on the assault by a fellow officer, Gill retaliated by making a suspected child abuse complaint against the fellow officer.

The current charge, according to the Macomb County Jail website, is related to an assault. Gill was given a $1 million bond with no 10%.