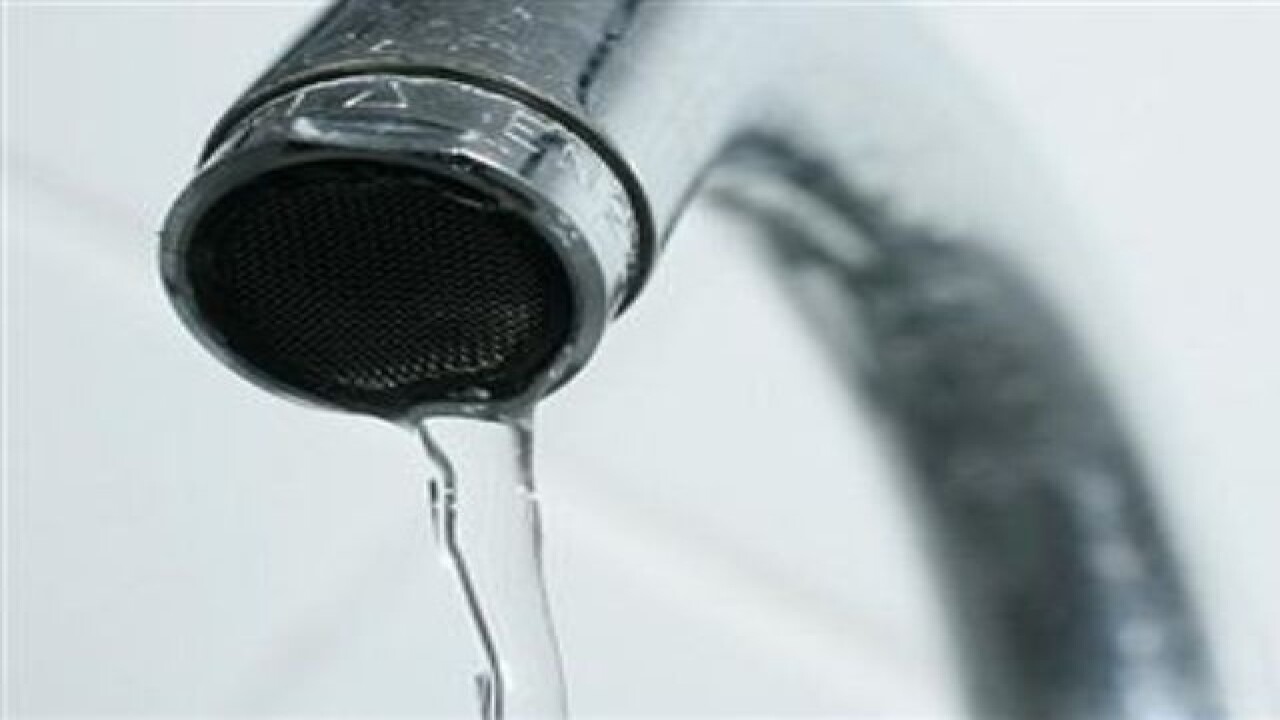 This is not something customers in some communities are taking lightly.

Because while the average increase is just over 4.5 percent, some communities the water authority serves will see increases upwards of 20 percent.

"On the drinking water side it is important to note that these charges to the communities are NOT the rates that residents and business owners will receive. Each municipality sets the rates for their communities, not the GLWA. Communities have the responsibility of maintaining their own local infrastructure, and must determine what additional costs are needed to do that," according to the Great Lakes Water Authority.

The Great Lakes Water Authority was created to take over the Detroit Water and Sewerage Department during the city's bankruptcy proceedings.

Some living in Oakland County are not happy they're seeing their rates increase.

Here's a look at the communities that will see the biggest increases:

And with all the talk of increases this morning and the looming vote, the city of Novi will actually see a drop in rates by nearly 23 percent under this proposal.

They attribute Novi's overall decrease to the building of a water storage reservoir. Farmington Hills recently did the same.

While this isn't final just yet, the vote is expected to take place this afternoon.