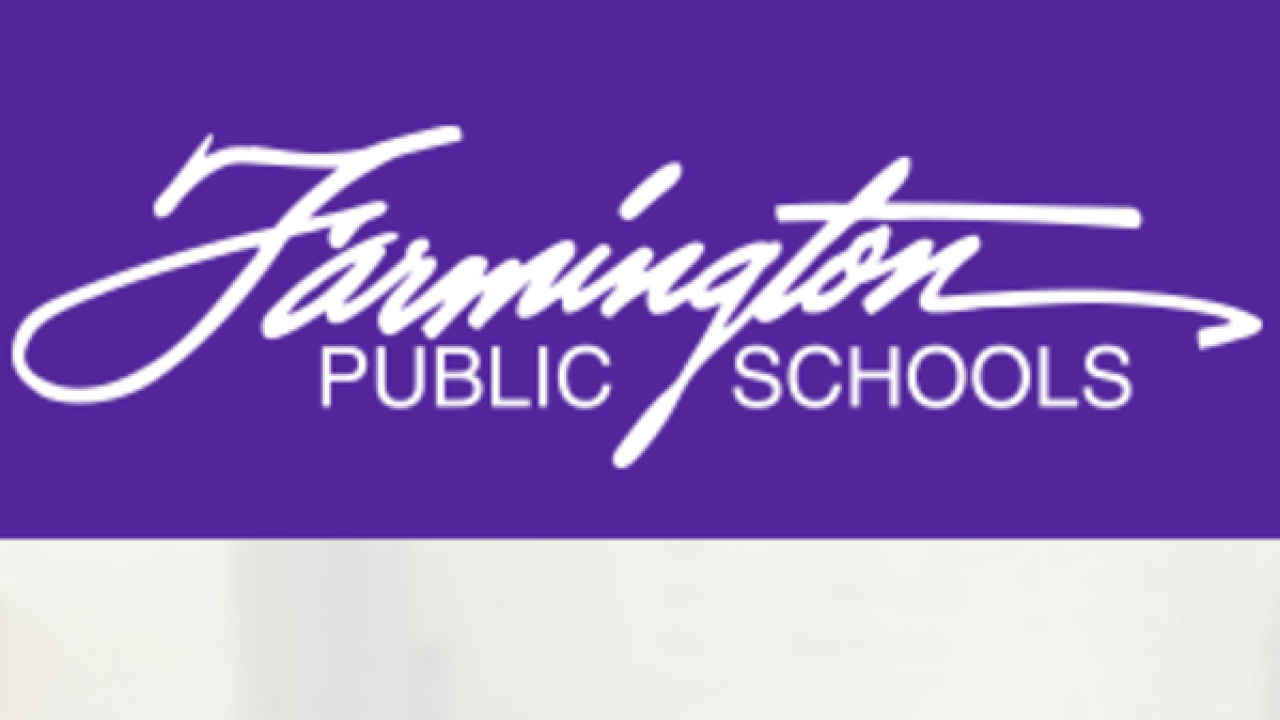 Police say the 16-year-old had an unloaded pistol in his backpack around the time of school dismissal.

The pistol was confiscated and the teen was arrested and taken to Children's Village in Pontiac, according to police.

Police say liaison officers were notified of the weapon through social media.