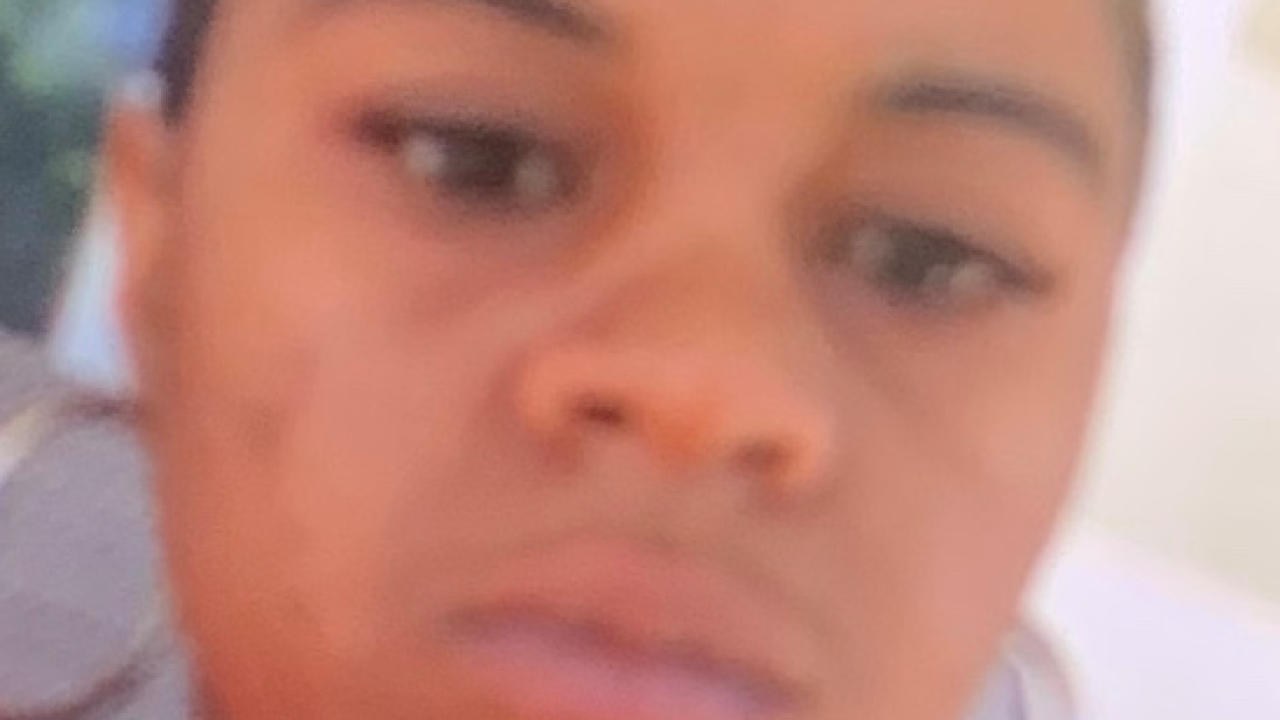 She left the location to go to a relative's house and never returned home, according to police.

Police say she is in good physical, but poor mental condition.