Here's what marijuana legalization could mean for Michigan 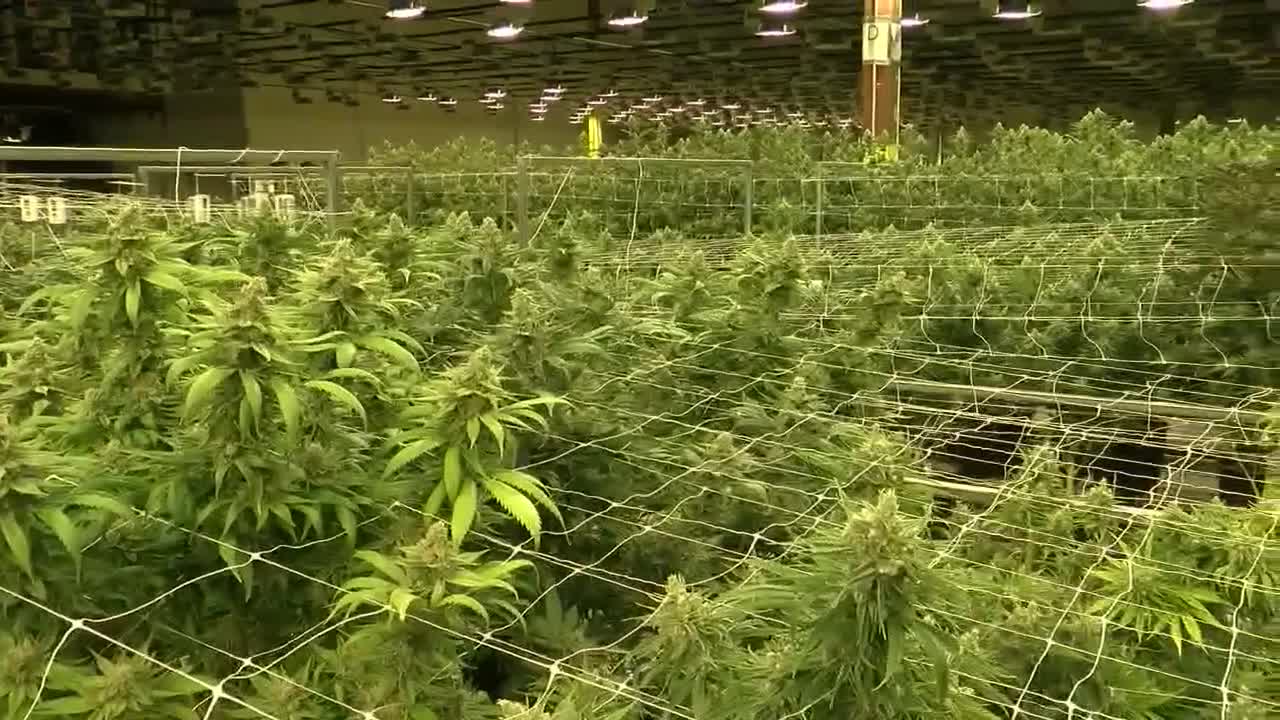 Recreational marijuana is already legal in nine states.  On November 6, voters will decide if Michigan becomes the 10th. Whether that’s a great idea or a terrible one depends on who you ask. 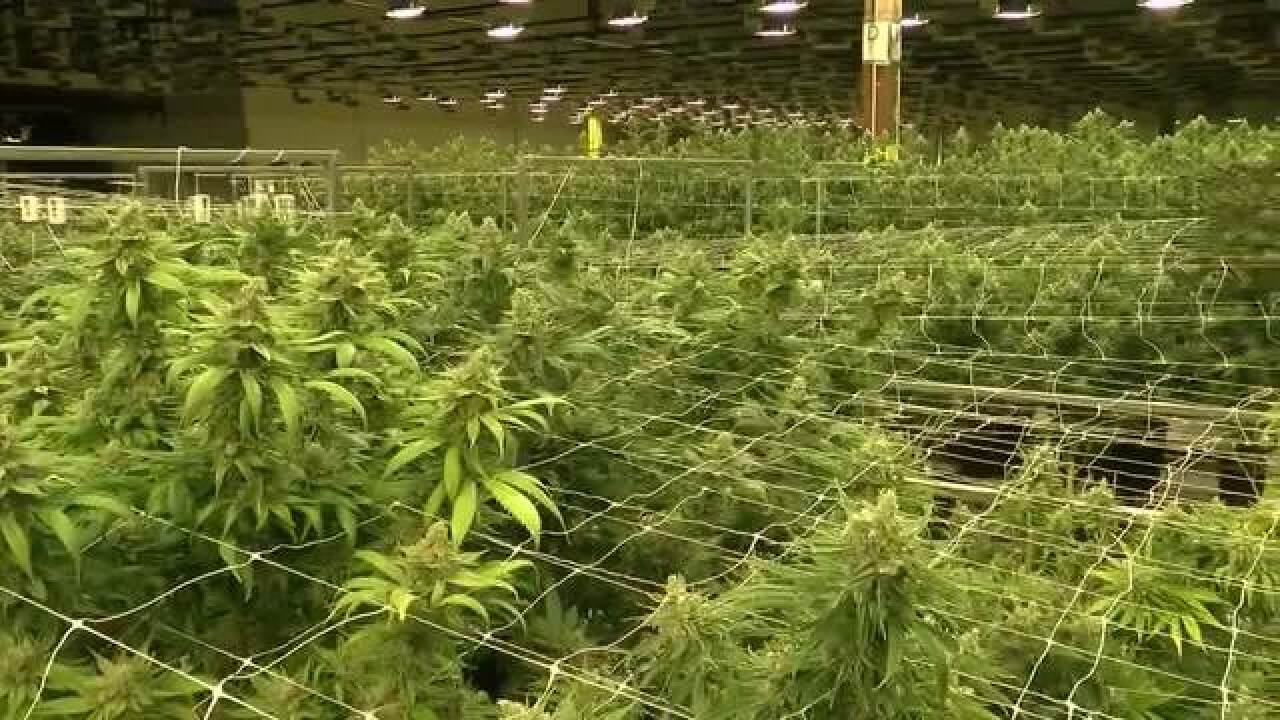 Recreational marijuana is already legal in nine states.  On Nov. 6, voters will decide if Michigan becomes the 10th.

Whether that’s a great idea or a terrible one depends on who you ask.

“Marijuana has been putting people in prison and jail, getting people arrested and put in court for really no reason,” said Barton Morris, an attorney who specializes in cannabis law that supports Proposal 1.

Those who oppose it, like former user Ben Cort from Boulder, Colorado, say Michigan should learn from Colorado’s mistakes.

“This stuff is so new that we don’t really know how it’s affecting people’s brains and bodies and that’s scary,” Cort said.

In less than two weeks, voters will vote on Proposal 1. If it passes, here’s what would change:

-adults 21 and over would be allowed to possess up to 2.5 ounces of marijuana.
-households would be allowed to have up to 12 plants, and 10 ounces at one time.
-commercial marijuana sales would be hit with a 10% excise tax, with funds going to schools, roads and local governments. The state's 6% sales tax would also apply.

“Several hundred million dollars is going to be generated for the state on the excise tax and the sales tax,” Morris said.

Supporters say it’s time Michigan gets in line with other states like Colorado, which have legalized weed with minimal disruption and fewer people in prison.

“Everyone who comes to Denver thinks we’re going to have all these horrible things with people smoking pot and doing crime up and down the 16th street mall,” one Denver resident told us, “and as you can see, it’s not the case at all.”

But opponents say there are red flags in states that have legalized weed, like upward trends in violent crime, traffic fatalities and hospital visits.

“The roads are less safe and you have significant mental health issues associated with this high potency (marijuana),” Cort said.

The ultimate decision will be made by voters on November 6.