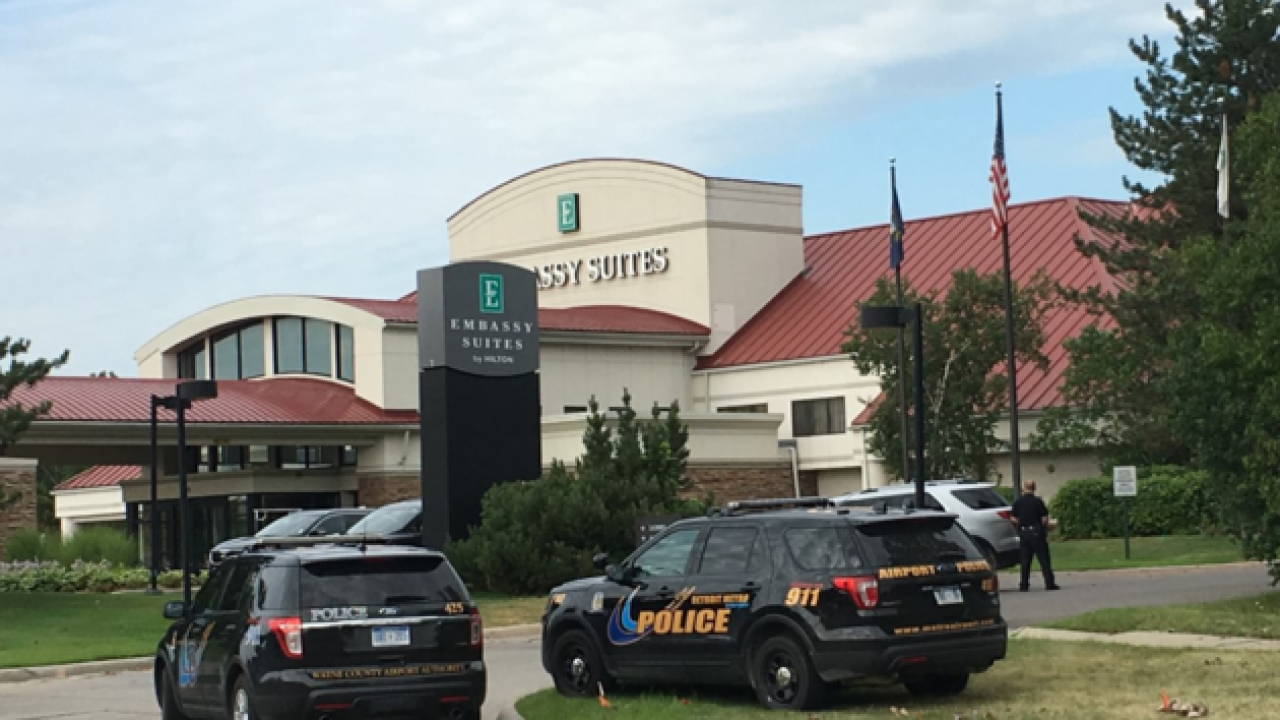 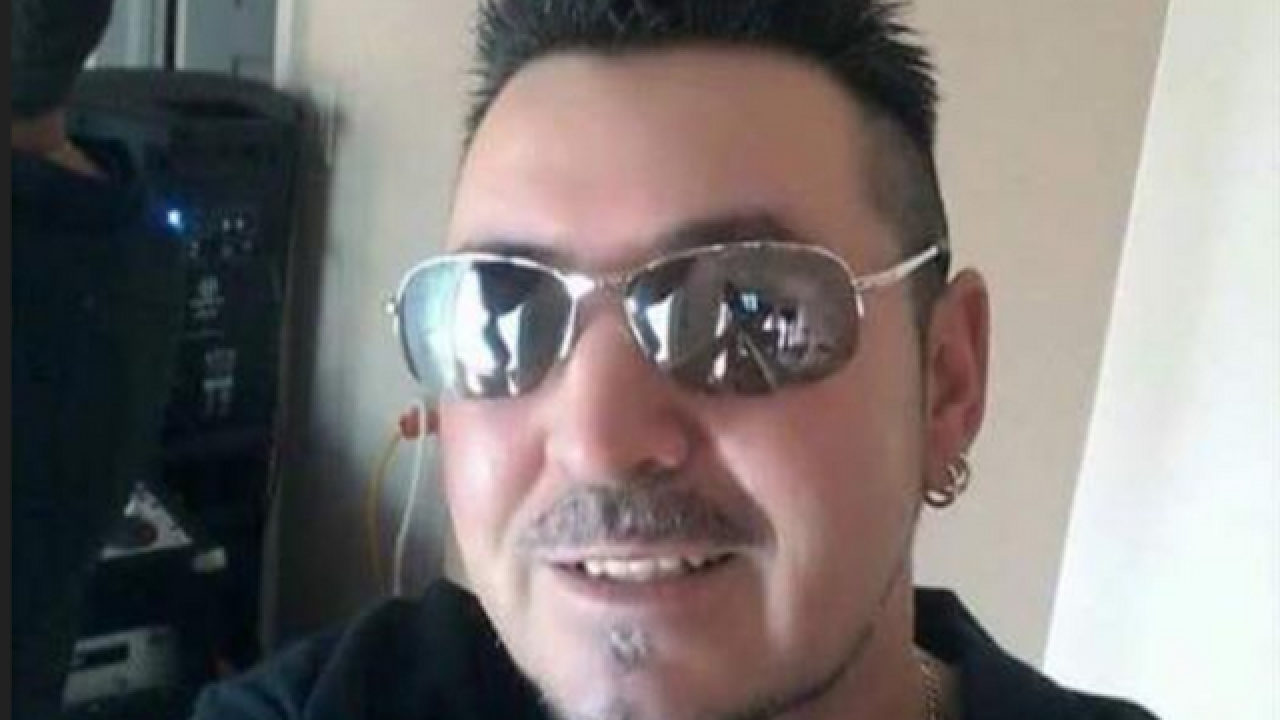 The suspect in a weekend double murder in southwest Detroit was shot and killed by officers on Monday.

Romulus police say the suspect, Pablo Medina, was shot and killed inside the Embassy Suites hotel during a search of the building by SWAT team officers.

As police approached the storage room where Medina was hiding, we're told, he came out with a pistol and he was shot and killed.

Medina had been identified as the suspect in the weekend murders of his wife, Martha Veronica Rodriguez Rios, 45, and her friend, Nay Martinez, who was 27. The two were shot and killed early Saturday morning outside a home in southwest Detroit.

The hotel says Medina was employed as a maintenance engineer at the hotel.

Police say he apparently spent the weekend sleeping in a storage room in the second floor of the hotel.

An employee of the hotel saw Medina this morning and the hotel manager called police leading to the evacuation of guests as officers in heavy tactical gear searched the room-to-room throughout the building.