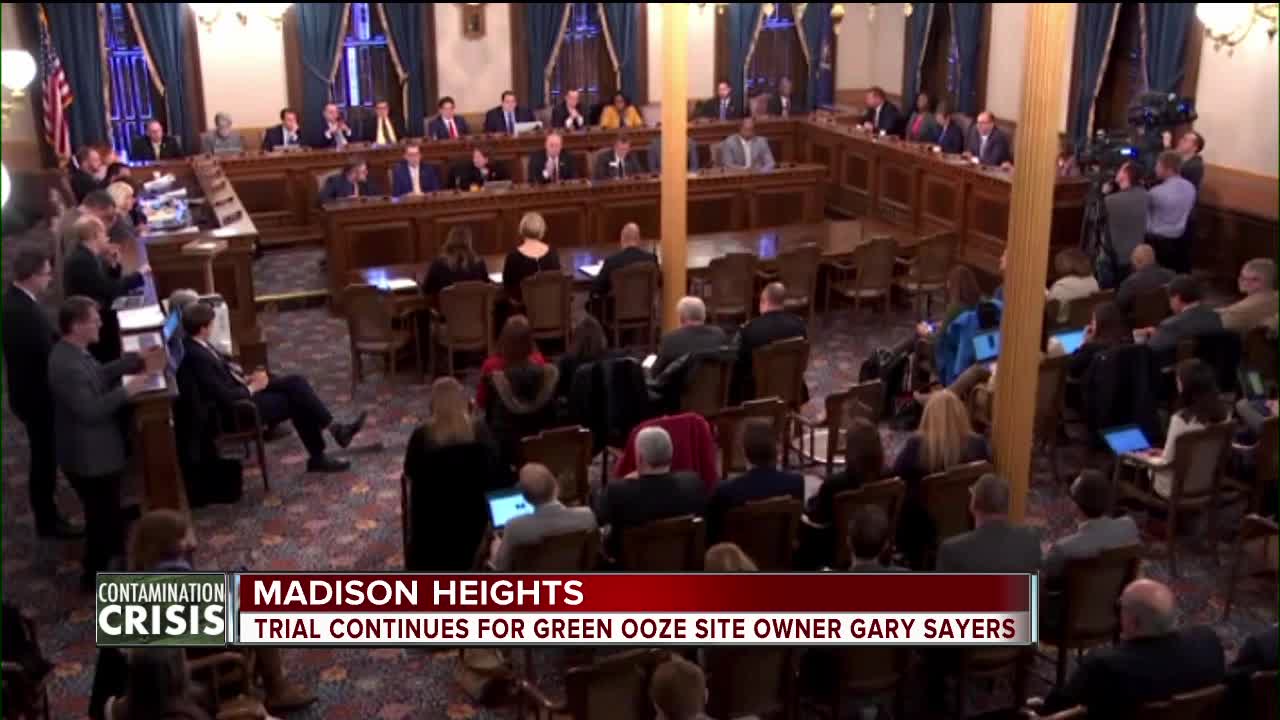 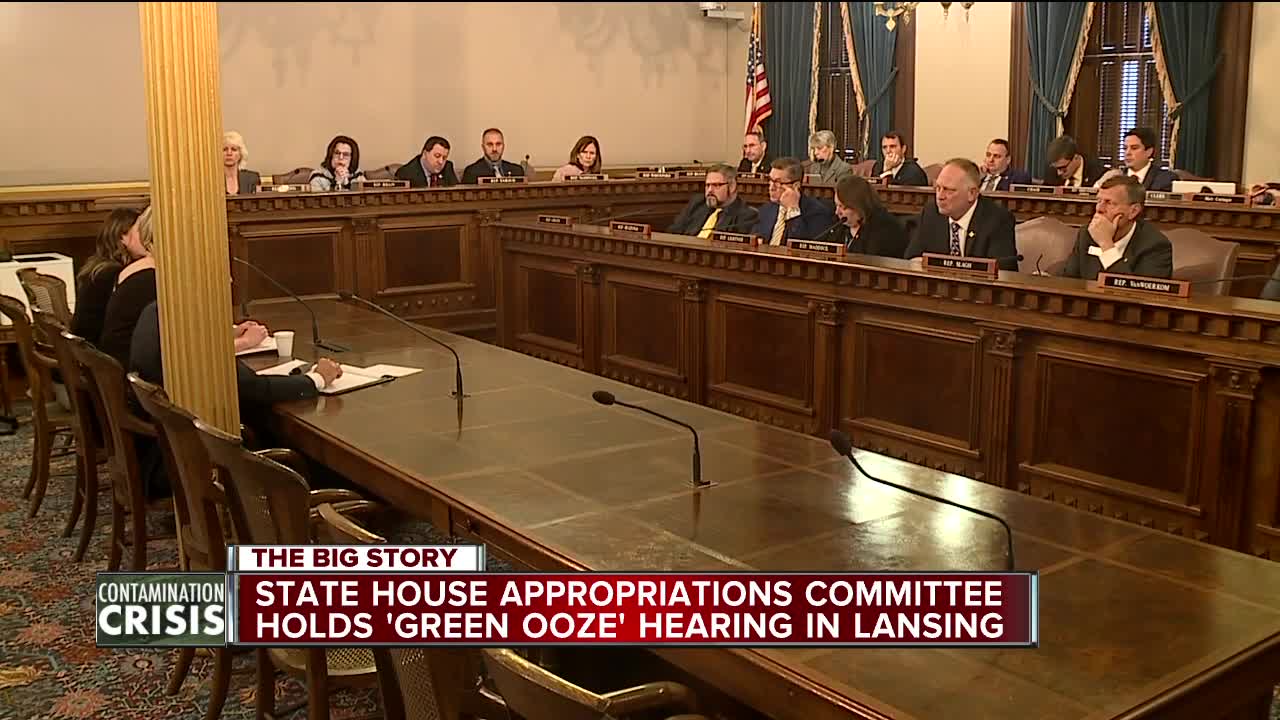 LANSING, Mich. (WXYZ) — One repeated message to the Department of Environment, Great Lakes and Energy is that communication needs to be improved.

Local leaders said again and again during the hearing that often the first time they heard about concerns in their community was when they saw it on 7 Action News, or when reporter Kim Russell gave them a call.

“I found out about the Sanilac County site while sitting having dinner and seeing the township supervisor on television,” said Rep. Shane Hernandez, (R) – Sanilac County.

“it was pretty amazing how the news media showed up on some doorsteps,” said Sanilac County Emergency Management Director Todd Hillman.

And while they appreciate hearing from us – these local leaders want EGLE to find a way to share information about potential environmental hazards or investigations with communities.

The supervisor of Marion Township in Sanilac County says with information – they can prevent problems. For example, they can respond more suspiciously to the operation of excavators in the middle of the night.

“We know people who live around the property in Sanilac County said they have seen this person and heard this person operating excavators at 2 a.m. on this site,” said Shubel.

The director of the EGLE says she agrees there is a problem with communication. She says the department struggles to get its own information.

The current IT database is a mess – with 40,000 listings, many in the system multiple times. As a result, they don’t even know how many contaminated sites are in Michigan.

“We have some number of thousands of sites in Michigan. If EGLE had modern IT systems, I would be able to give you a more precise number. But whether it's 5, 8, 10 or more, it is a hell of a lot of sites,” says Liesl Eichler Clark.

Representative Leslie Love from Detroit says too often Detroiters have faced the challenge of dealing with contaminated sites, but in this case rural, suburban and urban communities are united – creating a political opportunity for change.

“As we heard in testimony, we need to improve communication. To hear your name quoted several times as a source before we hear from the department or anyone else is kind of disconcerting for locals, understandably,” she says.

The House Appropriations Committee makes decisions on how money is spent in Michigan. We’ll keep you updated on the suggestions they come up with that could solve some of the problems we heard about during today’s hearing.