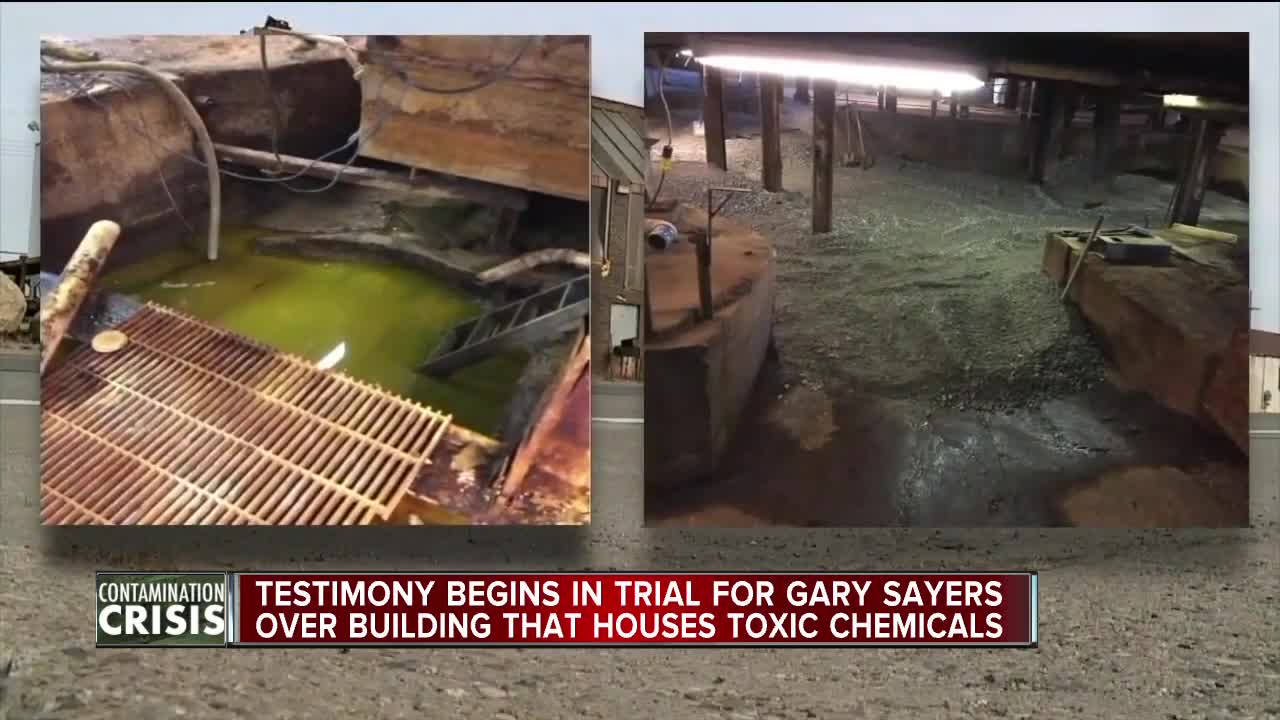 The court case against Gary Sayers, the owner of a hazardous building in Madison Heights, is underway. 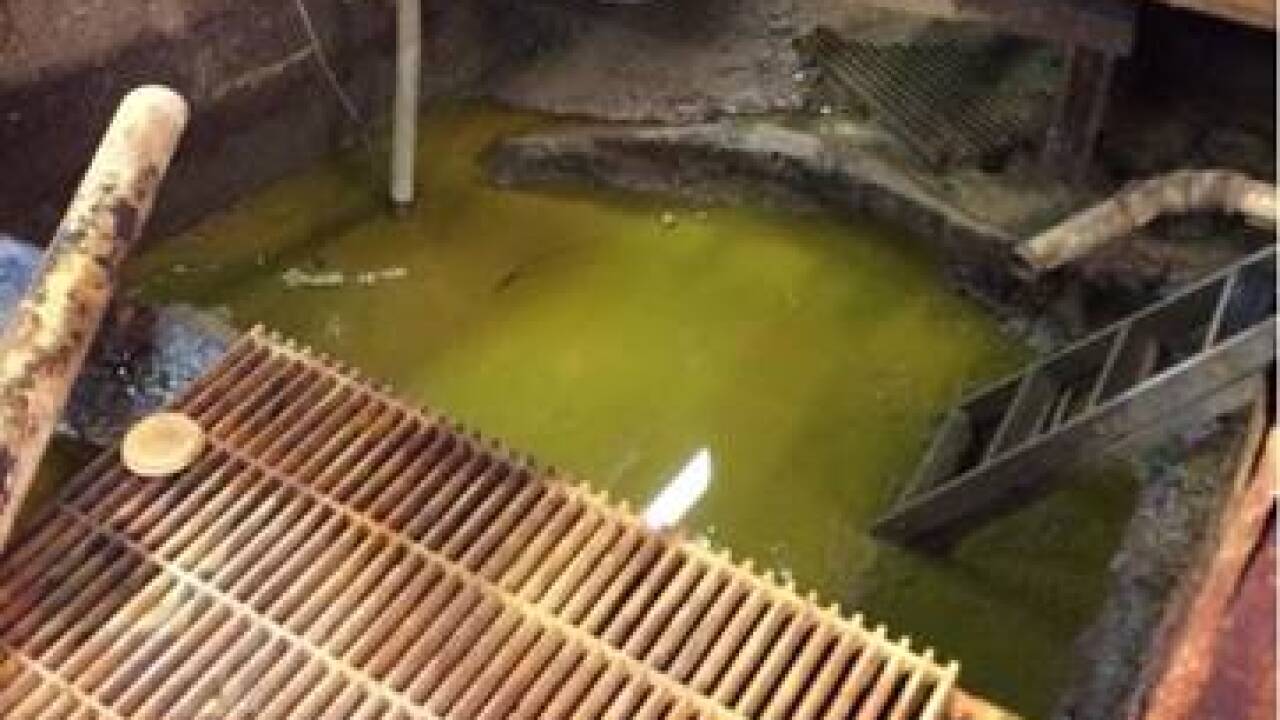 MADISON HEIGHTS, Mich. (WXYZ) — The court case against Gary Sayers, the owner of a hazardous building in Madison Heights, is underway.

Sayers is being held responsible by the city of Madison Heights for the green chemical that seeped onto I-696.

It will be a bench trial, meaning there will be no jury - it will be up to a judge to decide the fate of the trial.

Last week, Sayers' lawyers asked the judge for an adjournment of the case due to the fact that Sayers is currently in federal prison for storing hazardous waste. Attorneys said his absence would "unfairly prejudice" his opportunity to defend himself.

However, the judge denied the motion.

Madison Heights is suing Sayers in order to have him demolish the old Electro-Plating Services site, now polluted with hazardous material, which spilled onto I-696. The city also wants the right to demolish the building if Sayers does not comply with a court order.

A representative with the Environmental Protection Agency is expected in the courtroom to describe observations made at the old Electro-Plating Services site.

A hearing in Lansing will be held Wednesday to discuss contamination concerns.

Follow along with tweets from 7 Action News' Kim Russell below.

“The only apt description to describe the condition in these buildings is industrial hoarding,” said Jeffrey Sherman, Attorney for Madison Heights as he argues that Electro Plating Service buildings should be torn down so pollution can be cleaned.

Madison Heights’ Attorney Jeffrey Sherman is painting a picture of a man sounds like a crazy cat lady, but instead of hoarding cats, he “hoards” hazardous waste. Told again and again, get rid of your waste properly, Gary Sayers collected more.

Kelly Thomas, an Environmental Scientist contracted by the EPA is now testifying at the trial to determine whether Madison Heights can force the demolition of Gary Sayers' Electro Plating Service. pic.twitter.com/Fa2rMogeNw

Thomas testified that he entered the building fro the first time in April 2017. He saw open, corroded containers, holes in the roof, windows and floor, possible from chemical corrosion.
Chemicals in vats spilled it appeared, putting holes in metal catwalks.

There was unstable flooring in multiple places.
There were toxic levels of numerous chemicals. He wrote in his report that people lived about 350 feet away, raising concerns.

He is testifying there were two pits in the basement. One had concrete at the bottom. The other was simply soil. The earthen pit contained green liquid that contained hazardous levels of chromium.

That earthen pit filled with green chromium liquid was emptied of liquid, then filled with concrete gravel. Samples were taken when liquid was in the earthen pit. The soil was not sampled before crushed concrete was put on top of it.