IIHS study: Car seats are easiest to install in these cars 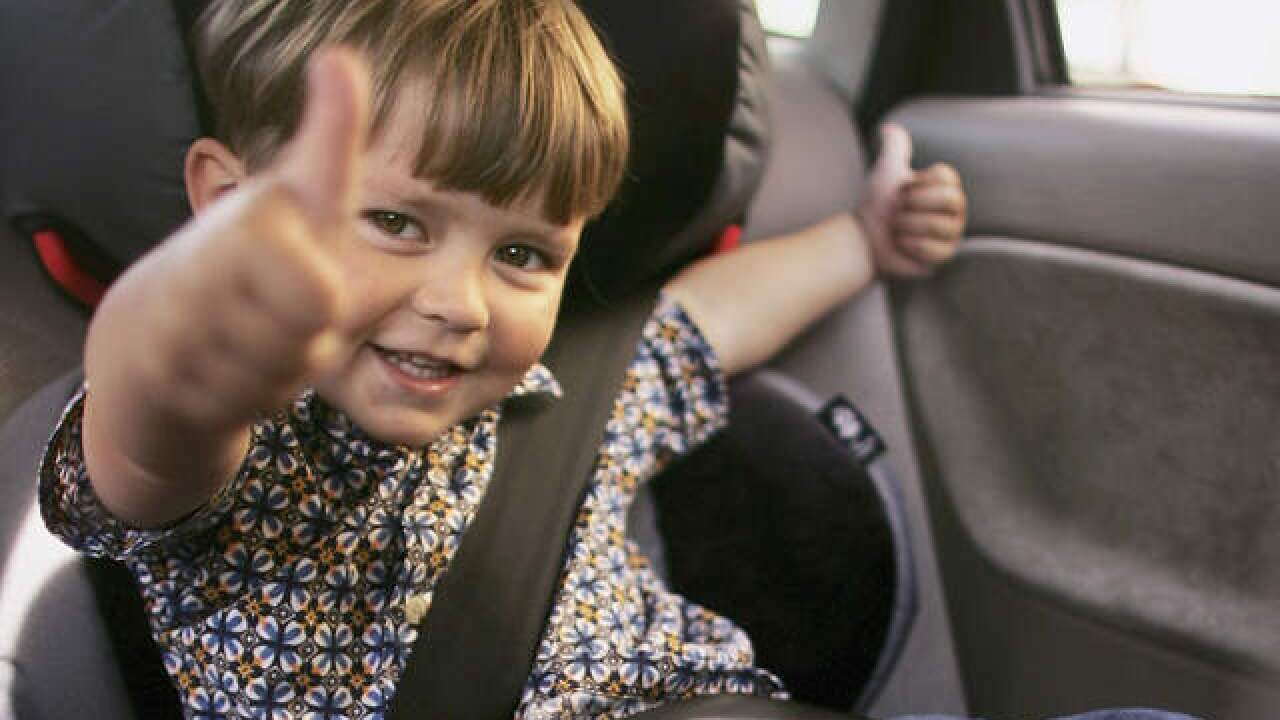 New rankings from the insurance industry show that the Audi Q7, Lexus RX and Toyota Prius have the easiest-to-use anchors for child seats.

The Insurance Institute for Highway Safety evaluated LATCH systems in 170 vehicles. LATCH stands for Lower Anchors and Tethers for Children.

The U.S. has required LATCH in rear seats since 2002. But the institute says many systems are hard to use, which makes it more likely that child seats will be incorrectly installed.

The institute evaluated both seat-level anchors and seat-mounted tethers.

The best performers had anchors that were easy to maneuver and didn't require much force to snap in a car seat. They also had more than the required minimum number of anchors.

The Ford Fiesta, Chevrolet Silverado and Infiniti Q70 were among the worst performers.