Judge: Justice who presided over Nassar trial to remain 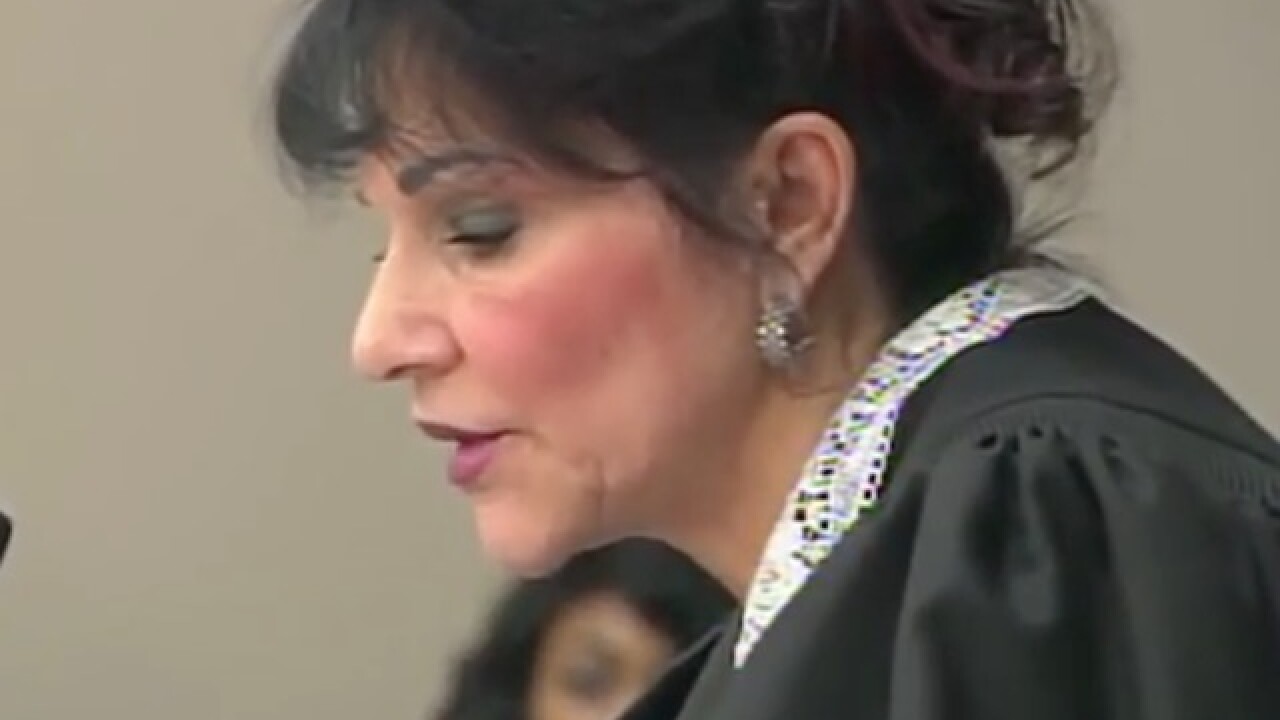 A Michigan chief judge says a colleague who sentenced former sports doctor Larry Nassar to prison for molesting women and girls will remain on the case.

At sentencing , Aquilina said Nassar deserved cruel punishment if the Constitution would allow it .

Garcia says Aquilina's statements "do not constitute impermissible bias." He added that Nassar apparently wants to be resentenced by a judge "who is ambivalent about the suffering of his victims," and that "standard would disqualify any judge with a pulse."

This month, Aquilina said she wouldn't disqualify herself.