Football season is now in full swing.  And that means concussion incidences rise.  But a new football study found making a small experimental change to the game has led to less head trauma.

Question: What was the change?

It’s amazing how a small change can have such an enormous effect.  Now what the Ivy League Athletic Conference did was to move the kickoff and touchback lines by five yards.  Now this is not a huge change in distance.  But if you’re a football fan, you know kickoffs are when players get to run full speed and knock into each other.  And that can mean head-on tackles.  But changing the kickoff rules dropped the rate of concussions dramatically, reducing them by roughly 69%.  And that is fantastic news!  It would be great to see the kickoff rules adjusted for all levels of football.

Question: Absolutely, because we have young teens in high school emulating what they see in professional games – what is the rate of high school concussions?

I agree this is very concerning.  Because the CDC says there were 24 deaths among high school football players over 9 years.   92% of them involved head and brain injuries, and most occurred from tackling or being tackled.  The CDC also found out that in 2017 roughly 2.5 million high school students had 1 or more concussions.  And research found football players have the highest rates of concussions when compared to other athletes in high school.

Question: Why are concussions so dangerous?

Concussions are caused by a blow or jolt to the head.  Which causes the brain to bounce and move back and forth within our hard skull.  And this can damage brain cells and cause problems like dizziness, headaches, blurred vision, trouble remembering information, or difficulty concentrating.  Most people do recover from a concussion, but this type of injury can potentially lead to bleeding in your brain which can be fatal.  Also if more than one concussion happens, it could put kids at a higher risk of later-life dysfunction.  So please don’t take a concussion lightly.  If your child suffers from one, make sure they get medical attention right away.

This week on The Dr. Nandi Show, I’ll be talking about the importance of purpose.  Join me as I speak with some of America’s most powerful motivators on how they made extraordinary changes to their lives.  Tune in this Sunday at 1 pm where you can learn how to “Grab Your Life Back." 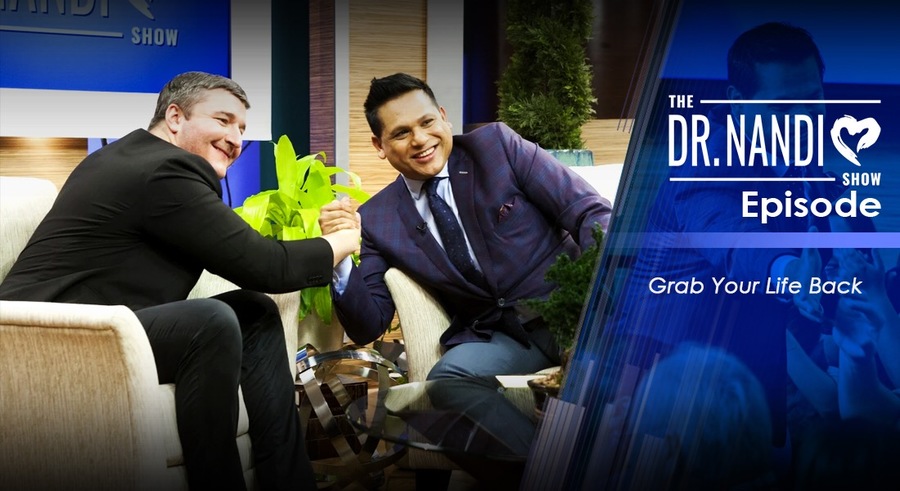