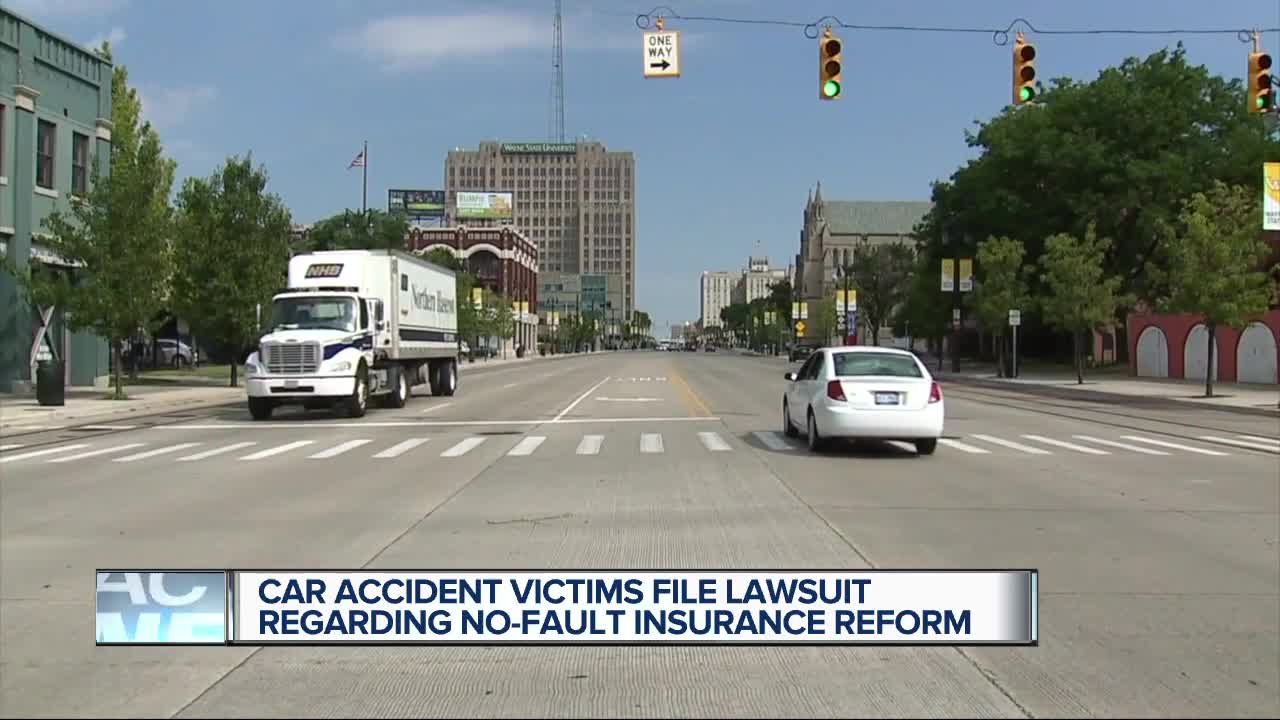 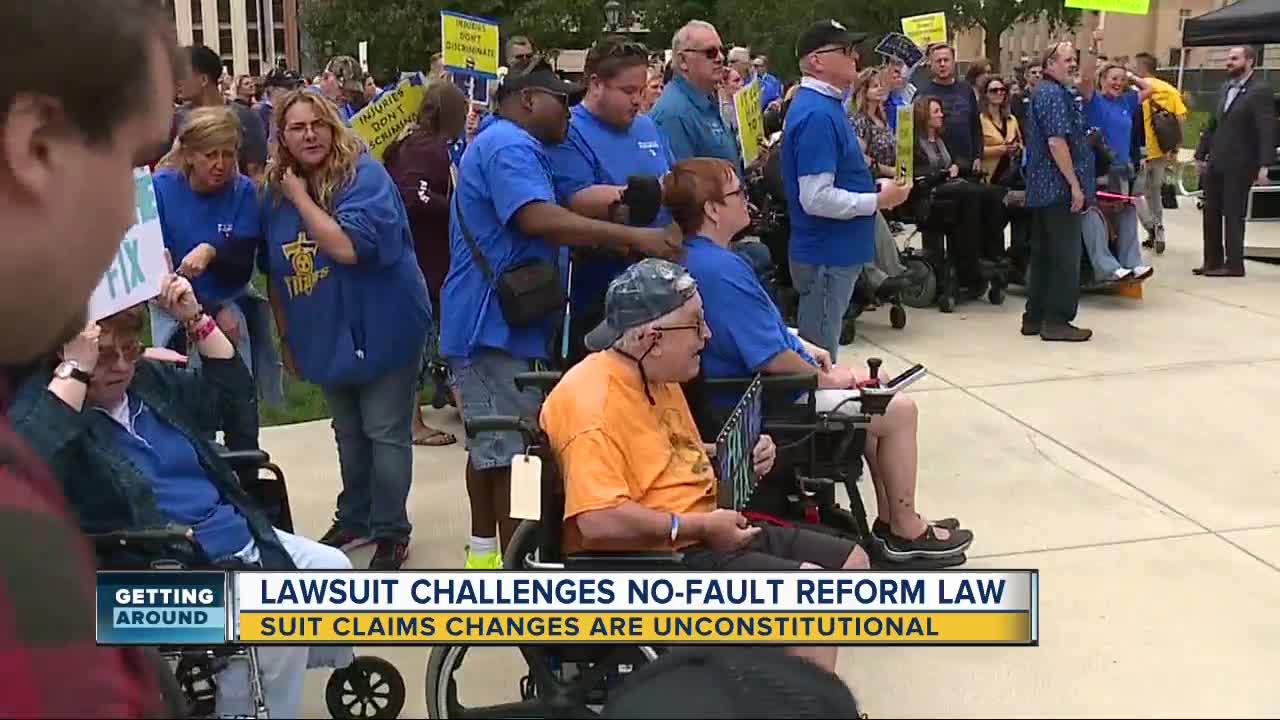 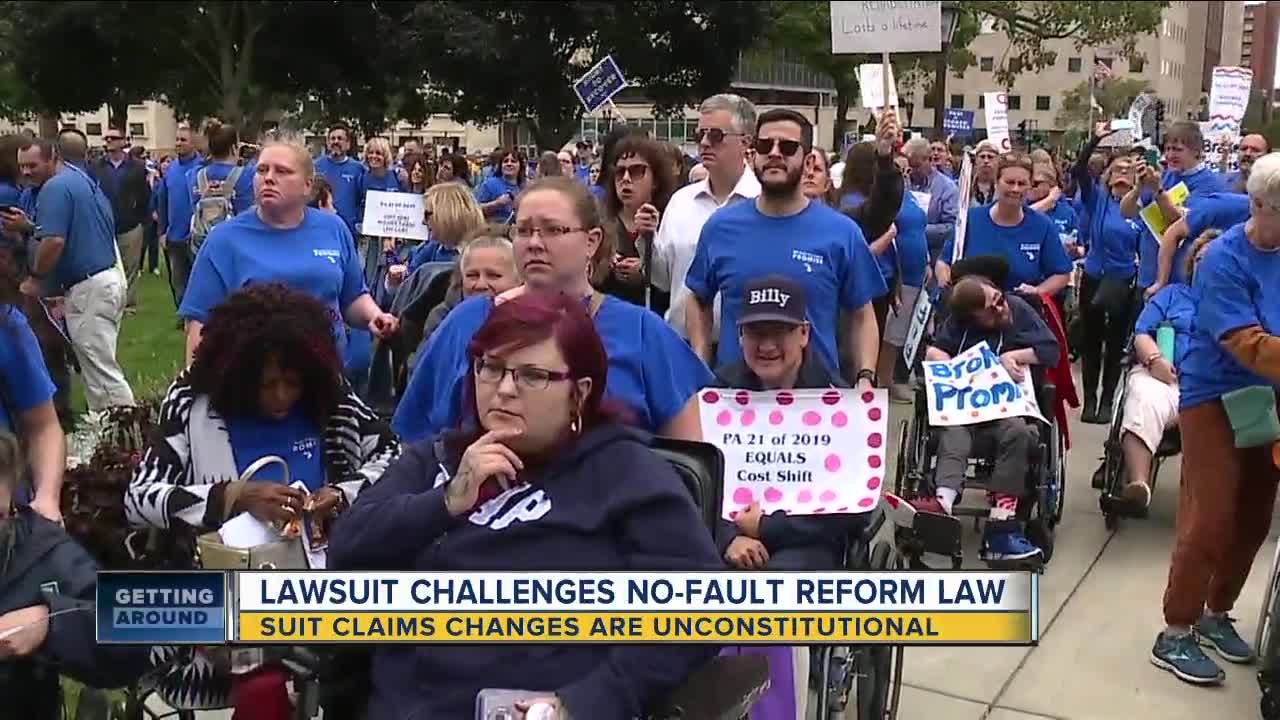 (WXYZ) — A lawsuit in an Ingham County court could alter the course of Michigan’s new auto insurance law.

One week after a large rally to “fix the fix” when it comes to Michigan’s auto insurance law, a complaint was filed which asks a judge to mark provisions within the new law as unconstitutional.

One provision would limit reimbursement for a family member to take care of an auto accident victim that is injured badly enough that they need help with basic needs like bathing, eating or going to the bathroom. Previously, there was no cap on the amount of hours a person could be reimbursed for, the new law created a 56-hour cap for in-home attendant care provided by a family member.

A second provision would eventually reduce how much hospitals and other health care providers can be paid to treat, or rehabilitate, accident victims.

The lawsuit is filed by two crash victims, and lists two insurance companies as the defendants. However, the real effect would be on how Michigan implements auto insurance reform that was signed into law by Governor Whitmer in late May.

The initial motivation to change the law was to lower Michigan’s high auto insurance premiums by letting drivers choose their medical coverage. In the past, Michigan drivers were required to buy unlimited benefits.