Lawyer for Tina Talbot says after conviction, they're hopeful governor will grant pardon 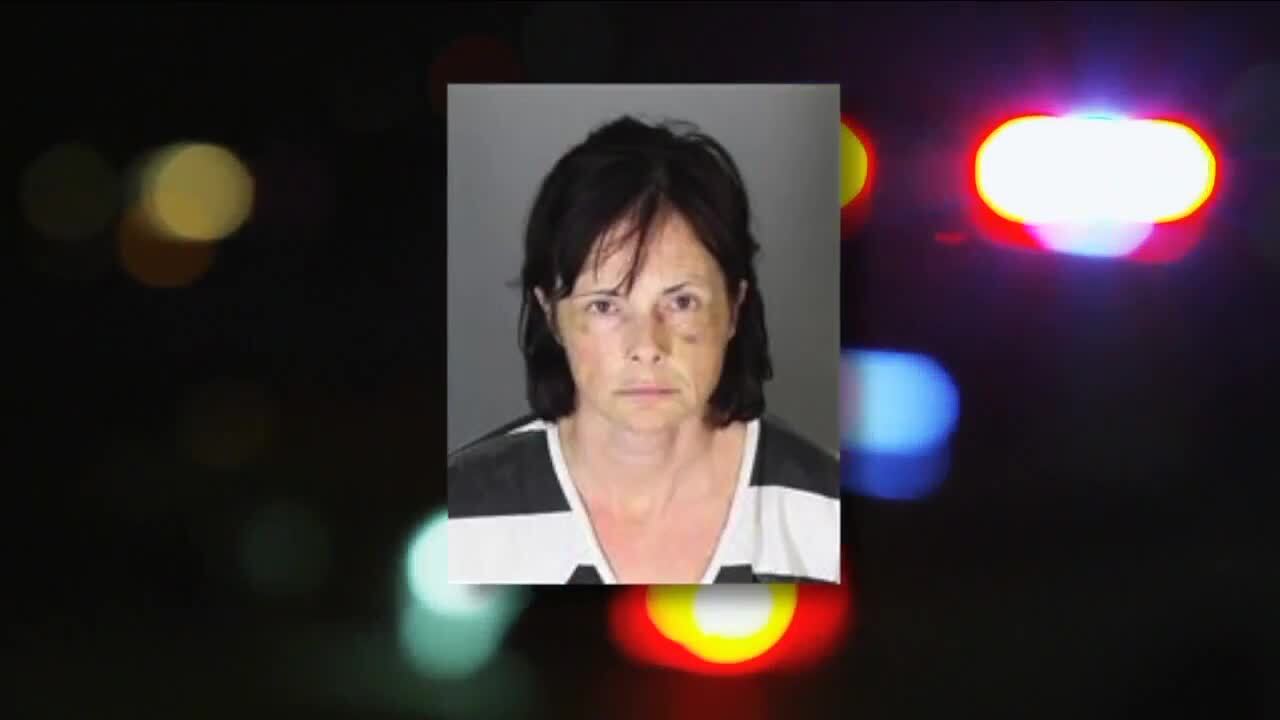 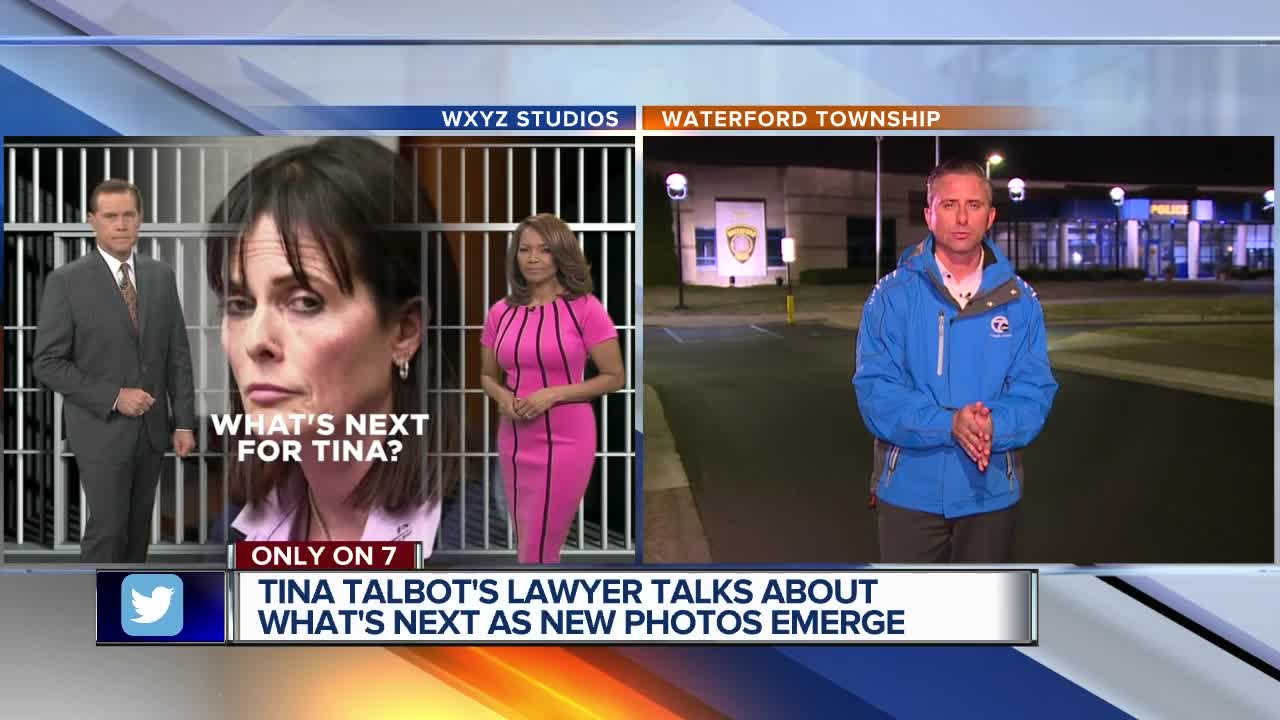 WATERFORD (WXYZ) — The lawyer for Tina Talbot, the Waterford woman sentenced to jail for the murder of her husband, is speaking exclusively to 7 Action News about his client's case and what’s next for Talbot.

It was a case Tina Talbot and her defense team says was self defense after years of abuse. Talbot's lawyer told Action News reporter Alan Campbell she felt it was a matter of life or death on that day when she grabbed a gun and shot her husband in the back of the head.

"Tina’s mentality was, I’m never going to get away from this man and this is what I have to do,"Talbot's laywer Jerome Sabbota said.

Talbot, 51, is now behind bars. She's charged with manslaughter in the death of her husband Milosz Szczepanowicz.

"He beat her and he raped her for two or three days," Sabbota said.

Talbot pleaded with the judge for leniency last Thursday after she says she endured years of abuse. Her lawyer says pictures of Talbot’s injuries speak volumes.

The deadly shooting happened back on Sept. 14, 2018. Waterford police received a call from Talbot shortly before noon saying she had just shot her husband at the couple's home with their son inside the house.

"They were saying it was a woman (who) had killed her husband, so that was how I knew it wasn’t her, but I was just in shock that it was not her," said Talbot's childhood friend Janene Staley.

Talbot’s close friends say she would deal with the abuse everyday, both mental and physical abuse.

"It was awful," Staley said. "It was absolutely awful. She’s come over here and she’d have black eyes and you could see hand prints on her arms from where he had grabbed her."

This past February Talbot pleaded guilty. Her lawyer says it was her only option to avoid a longer sentence.

So what’s next in this legal battle, and is there a chance Talbot will be released early?

"She has to go serve her time," said Sabbota, Talbot's attorney. "The case is closed from this stand point. My understanding is there might be a woman's group approaching the Governor and asking for a pardon, which the governor can do."

The judge handed Talbot a 20-month to 15-year sentence and ordered her to pay $30,000 in restitution.