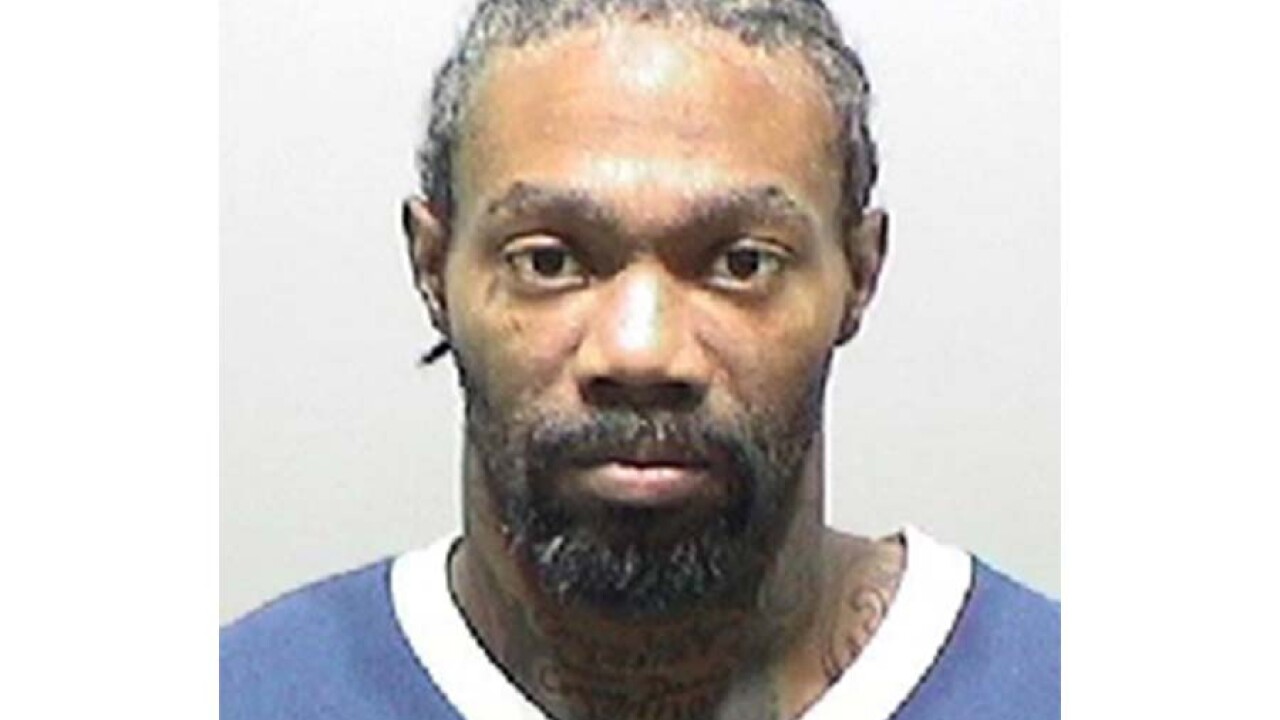 (WXYZ) — A man was charged in connection with the shooting and killing of 28-year-old Antwan Esters-Douthet and the non-fatal shooting of a 4-year-old boy.

Louis L. Davis III, 36, of Lincoln Park, was charged with first-degree murder, assault with intent to murder, felon in possession of a firearm and three counts of felony firearm.

An argument between Davis and Esters-Douthet allegedly escalated into the shooting, according to a Wayne County press release. Detroit police responded to a shooting on the 9900 block of Whitcomb St. on June 21 around 7:30 p.m. There, they found Esters-Douthet nearby with gunshot wounds.