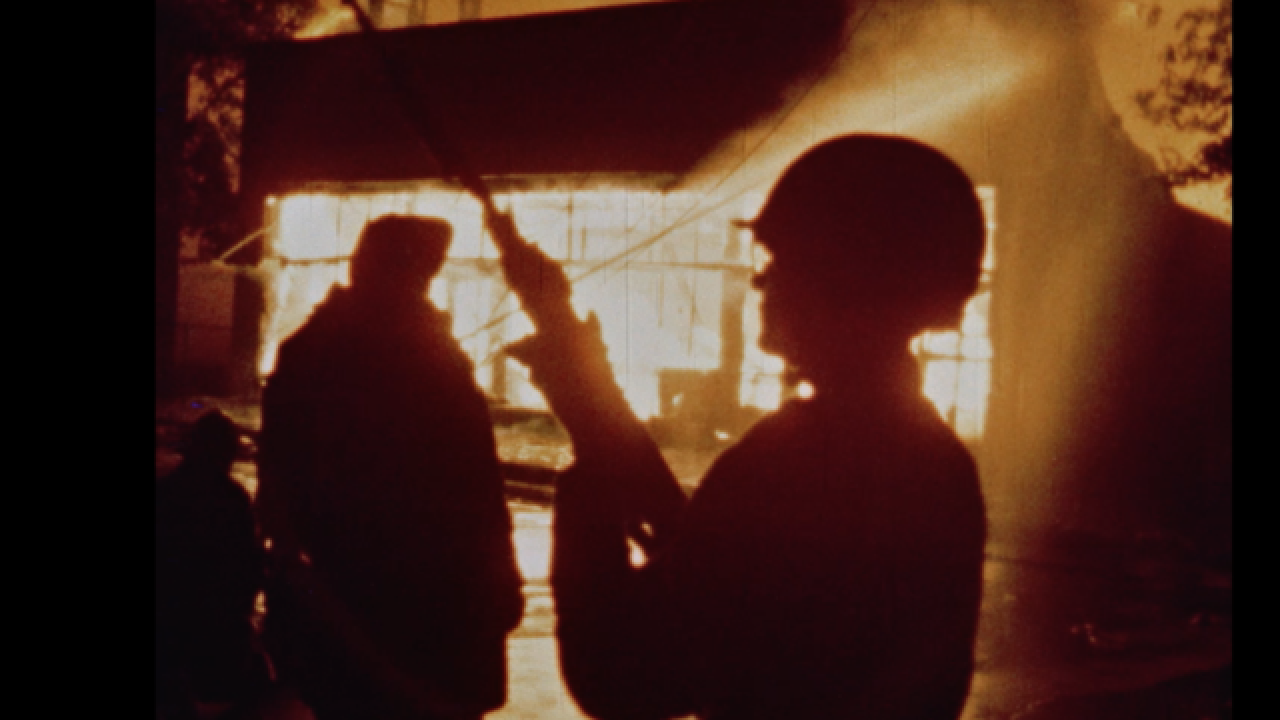 Copyright 2017 Scripps Media, Inc. All rights reserved. This material may not be published, broadcast, rewritten, or redistributed.
<p>Archive WXYZ footage</p> 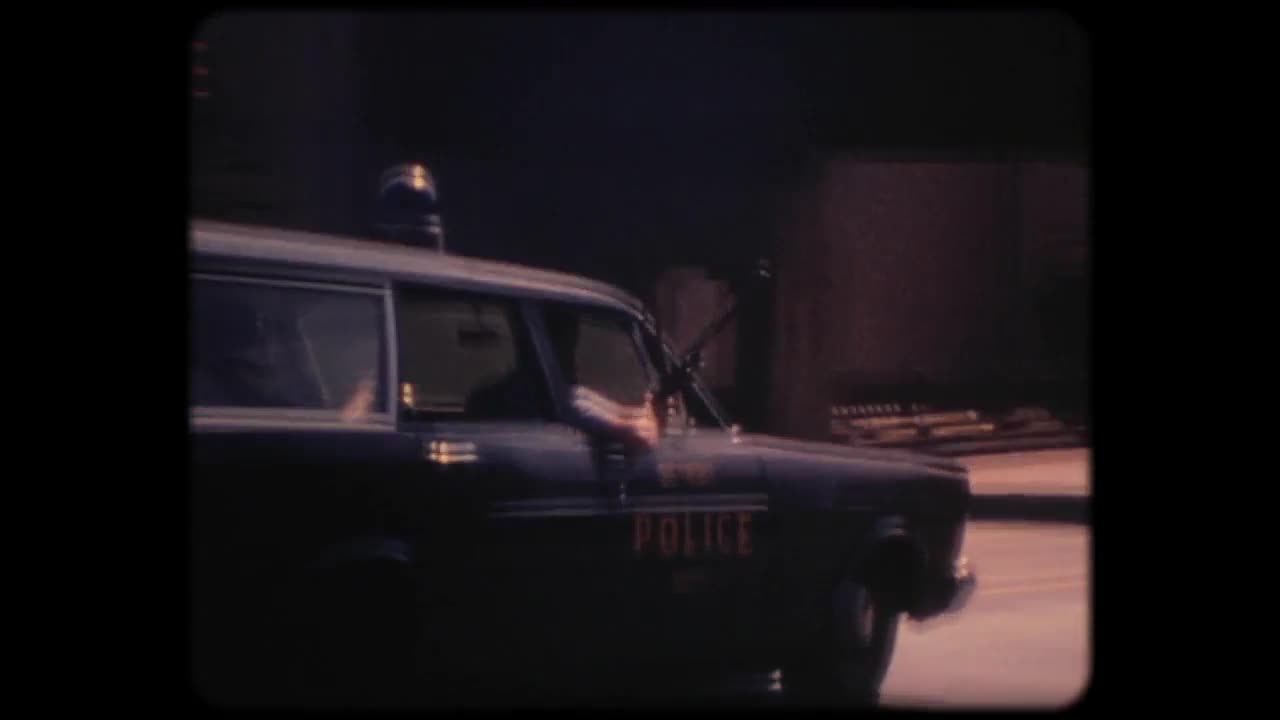 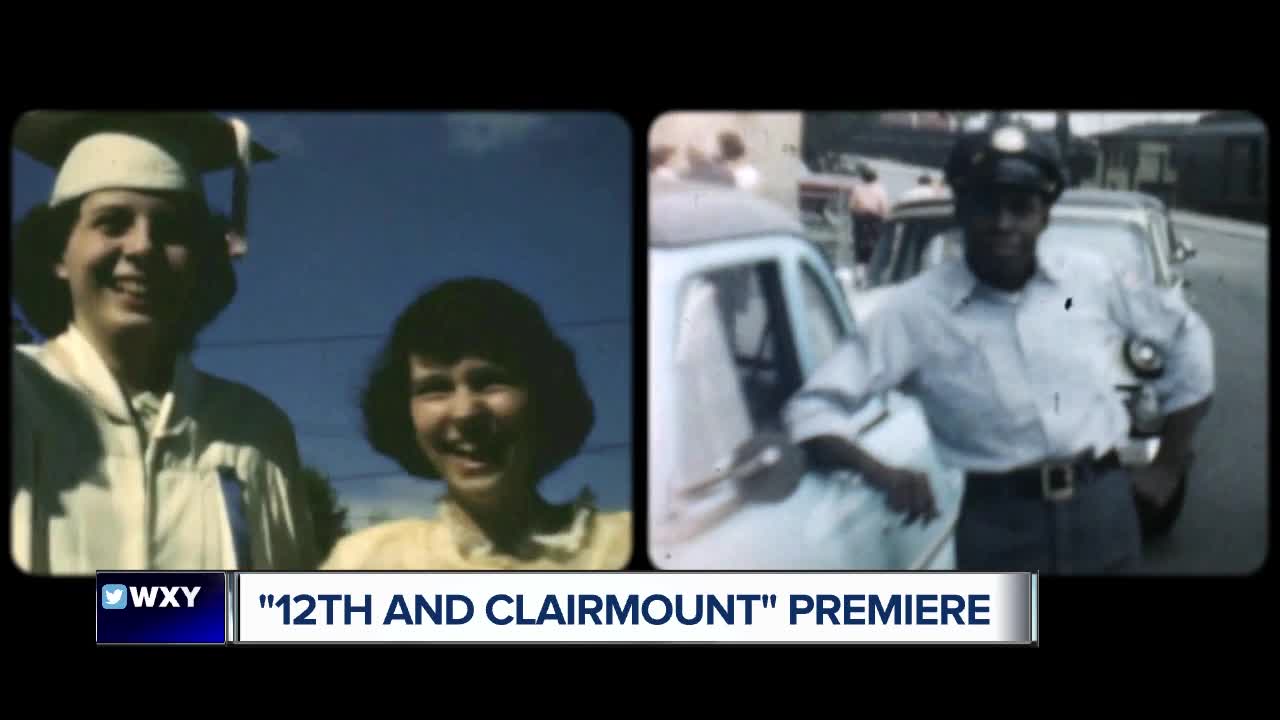 It's a film that explores life in the city of Detroit during the summer of 1967.

The documentary titled "12th and Clairmount" was produced by the Detroit Free Press in collaboration with Bridge Magazine and WXYZ-TV.

It premiered Thursday as part of the Freep Film Fest at the Fillmore Detroit.

A number of organizations including the Detroit Institute of Arts also played a major role in its completion.

Footage from home movies and old news film helps to tell the story of that summer back in 1967, looking at what led up to the conflict and the aftermath.

On Saturday, April 1, WXYZ-TV will host a special screening of the film at the Detroit Film Theatre at the Detroit Institute of Arts. We will also have a panel discussion immediately following the 1 p.m. film.

All of the screenings of the film have sold out, but the festival has nearly 20 films that will make their world or regional premiere this weekend.