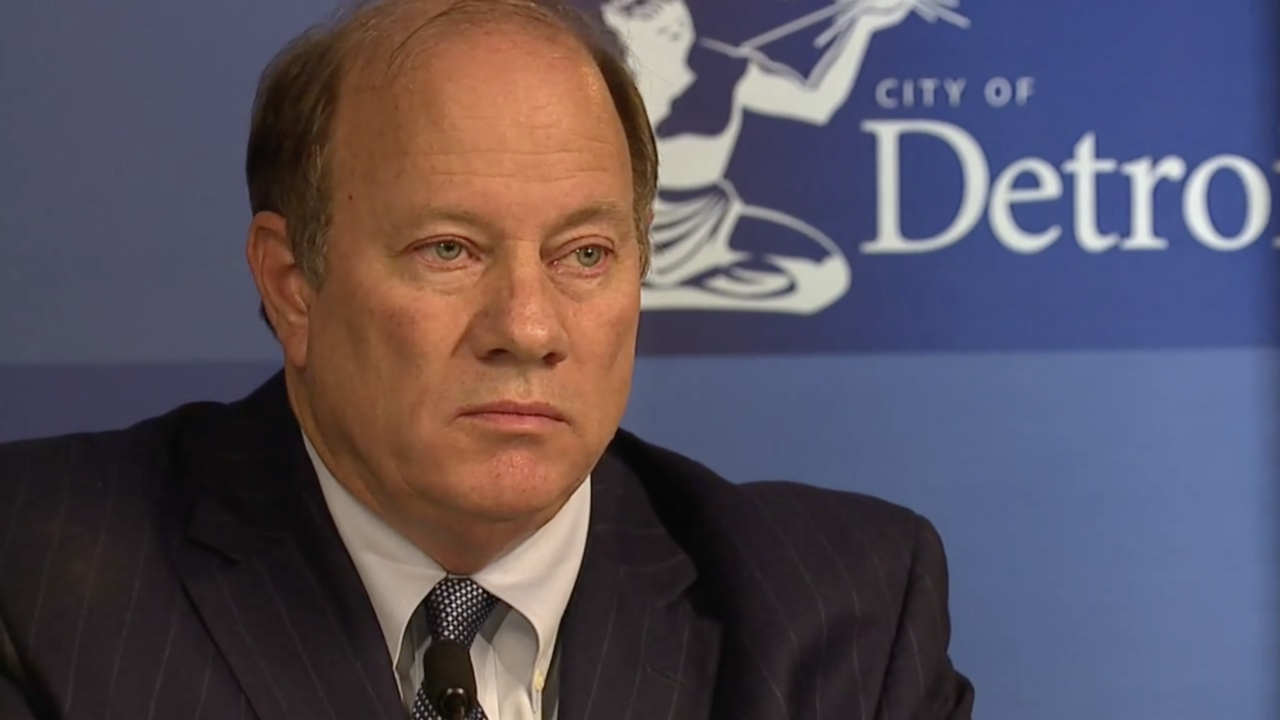 (WXYZ) — Detroit Mayor Mike Duggan and Police Chief James Craig are set to hold a 3:00 p.m. news conference to provide an update on the recent protests and curfew in the city.

Duggan and Craig will be joined by Chief Health Officer Denise Fair, who will provide an update on the city's response to COVID-19.

The news conference comes in the wake of 6 days of protests following the death of George Floyd, as well as the relaxation of some of the stay-at-home measure that have been in place to combat the coronavirus pandemic.

We're live blogging what they are saying below:

Health Director Denise Fair starts by saying we are still seeing active transmission of COVID-19. However, she says the trends still continue to move in the right direction. She also says that other states have opened too soon. She sites Wisconsin, which say a spike just two weeks after that state reopened. She says Detroit is not in a hurry to reopen.

Craig begins by highlighting the community activists who he says have volunteered their time to help keep the city from facing violence during the protests. He includes those who are working behind the scenes to maintain the peace.

Duggan says he left it up to Chief Craig's discretion as to when he would begin enforcing the 8pm curfew. He says he could not be more pleased the Craig let the protests continue until they ended Wednesday. However, Duggan says he will keep the curfew in place and the chief can use it, if he needs to use it. He also says we may not need it much longer.

Duggan begins by laying out the history of the curfew in Detroit, saying they initially didn't want to have a curfew, but then Saturday night that almost proved to be a mistake. Duggan says going into Sunday there was a lot a pressure to call in the National Guard, but he and the chief decided not to do it.