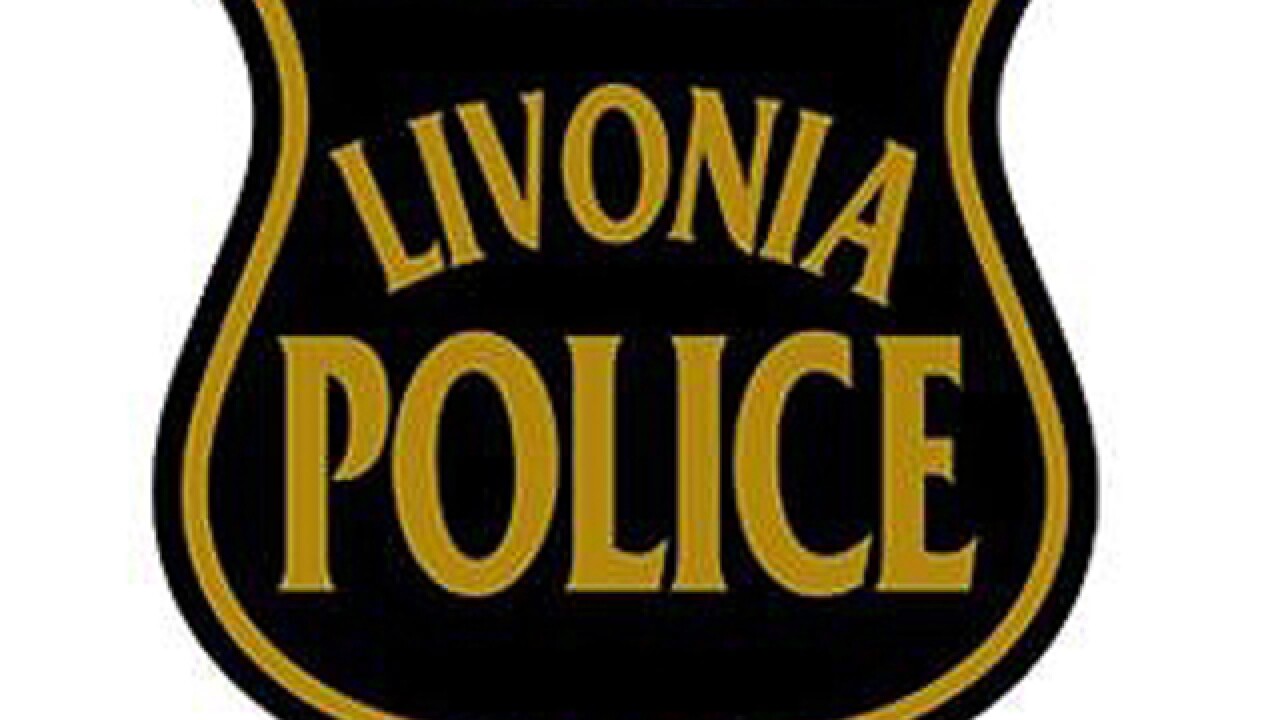 The Livonia Police Department is advising the public of a stranger danger incident that occurred around 7:30 a.m on Sept. 26 in the area of Minton and West Chicago near Garfield Elementary School.

An 11-year-old girl told police she was followed by an unknown man.

He is described as being thin and standing at 5 feet 8 inches tall, wearing black jeans, white shoes, a red/blue baseball hat and a black hoodie with white writing on the front.

Police say the girl was not threatened by the man. Anyone with information is asked to contact Detective Ruber at 734-466-2325.