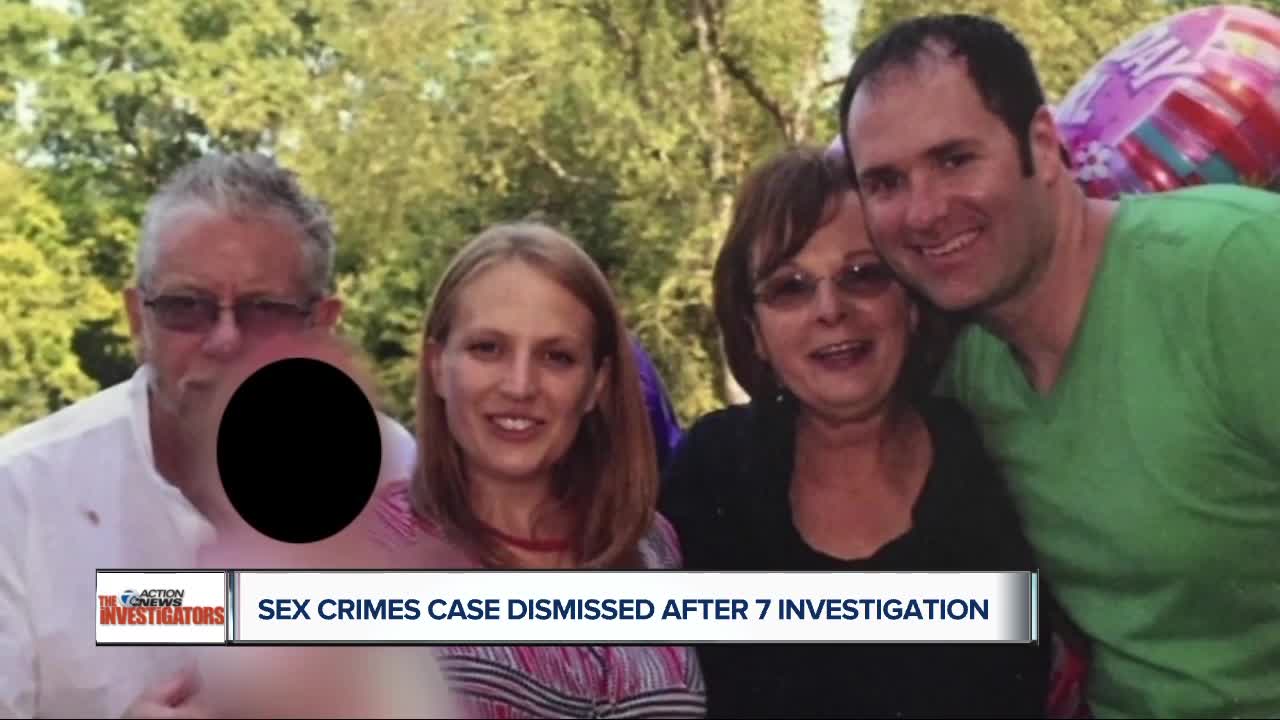 A judge has formally dismissed sex assault charges against a police officer and his stepdad. It’s a case first exposed by a 7 Action News Investigation that showed emails and documents calling into question why Attorney General Dana Nessel charged the case in the first place. 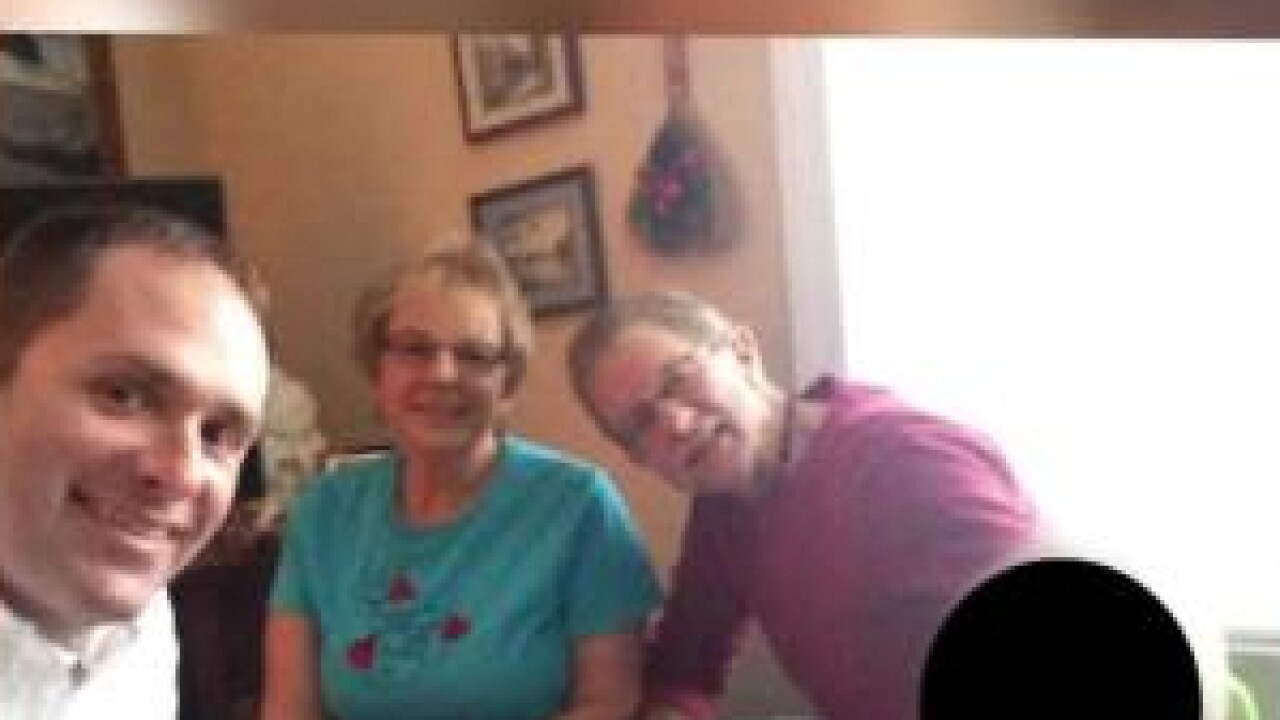 ROCHESTER HILLS, Mich. (WXYZ) — A judge has formally dismissed sex assault charges against a police officer and his stepdad. It’s a case first exposed by a 7 Action News Investigation that showed emails and documents calling into question why Attorney General Dana Nessel charged the case in the first place.

Nessel filed a motion last month to dismiss the first degree Criminal Sexual Conduct charges against Sean MacMaster and Larry Orr. MacMaster is a former Detroit Police Officer, and most recently worked as a Lieutenant for Duval County Schools in Florida.

MacMaster and his stepfather were accused of sexually assaulting MacMaster’s daughter, allegedly when the child was 4 years old. Both men passed three polygraphs, including tests given by the Oakland County Sheriff’s office.

Attorneys for both men say the false allegations stemmed from a contentious fight over parenting time between MacMaster’s ex-wife, Johanna MacMaster, and Sean.

Johanna was captured on audio tape just days after she made the allegations against Sean asking him to terminate his parental rights to the child in exchange for her dropping the criminal investigation. She called it her “gift to him,” saying, "right now you have the opportunity to make this go away. Do you understand that?”

When the Oakland County Prosecutor declined to issue charges, police records show Johanna made new allegations the next day, this time against the child’s grandparents, Barbara and Larry Orr. Sheriff’s officials, prosecutors, and police reports all say both were cleared as well.

Later in 2016, the MacMasters battled it out in family court in Florida where a judge ruled that their child’s statements were not reliable and therapists testified the child had been coached by her mother.

In 2017, police reports show that Johanna MacMaster tried starting another criminal case with the Michigan State Police Lapeer Post. They too declined to pursue charges.

In August 2018, lawyers say Johanna took her daughter to six counseling sessions that were videotaped, where the child allegedly claimed abuse.

When asked whether those counseling sessions followed the forensic interview protocol, Orr’s defense attorney, Shannon Smith, said they did not. “They were not done following the Michigan protocol,” Smith told 7 Investigator Heather Catallo in September.

Somehow Johanna MacMaster found her way to the Center Line Public Safety Department, 40 miles south of where the alleged crimes took place in Oxford Township. Center Line had no jurisdiction in the case, and no crime was ever alleged to have been committed there.

“I have never had a situation where a detective has compiled anything for a citizen on an investigation that is not theirs,” said attorney Mariell Lehman, who also represents Orr.

Police reports show Det. Gerald contacted the Attorney General’s office, where he spoke to Asst. Attorney General Brian Kolodziej, who picked up the case, and got the Michigan State Police involved in a new investigation.

It’s still not clear how Johanna MacMaster got in touch with Center Line or Kolodziej. A spokeswoman for the Attorney General has declined to comment due to an ongoing criminal investigation into Kolodziej.

Kolodziej has since been forced to resign from the AG’s office after admitting he had an inappropriate personal relationship with a victim in a different sexual assault case from Isabella County. The AG’s office has also had to disclose to the court that on the MacMaster case, Kolodziej had an inappropriate relationship with the Special Agent from Nessel’s office assigned to the MacMaster case. The AG’s office also had to alert the judge that the Special Agent gave untruthful statements under oath during MacMaster and Orr’s bond hearing.

After an internal investigation into Kolodziej’s actions, Nessel announced she was dismissing the charges against MacMaster and Orr.

Previously, Johanna MacMaster, the Center Line Chief, and Kolodziej have all declined to comment on our investigation.