The dumping ground: how jails and prisons have become the last hope for Michigan's mentally ill 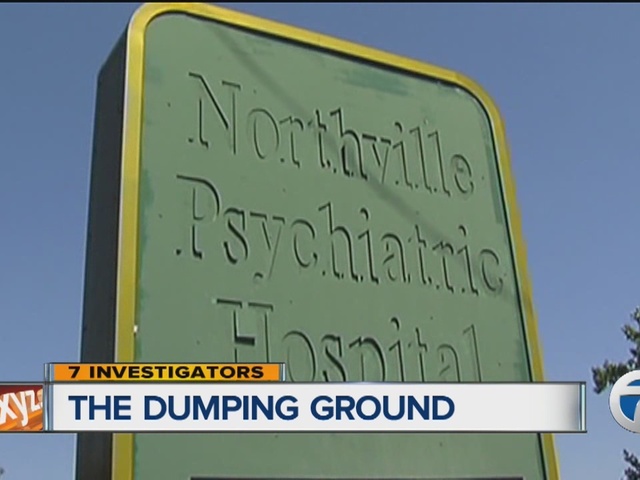 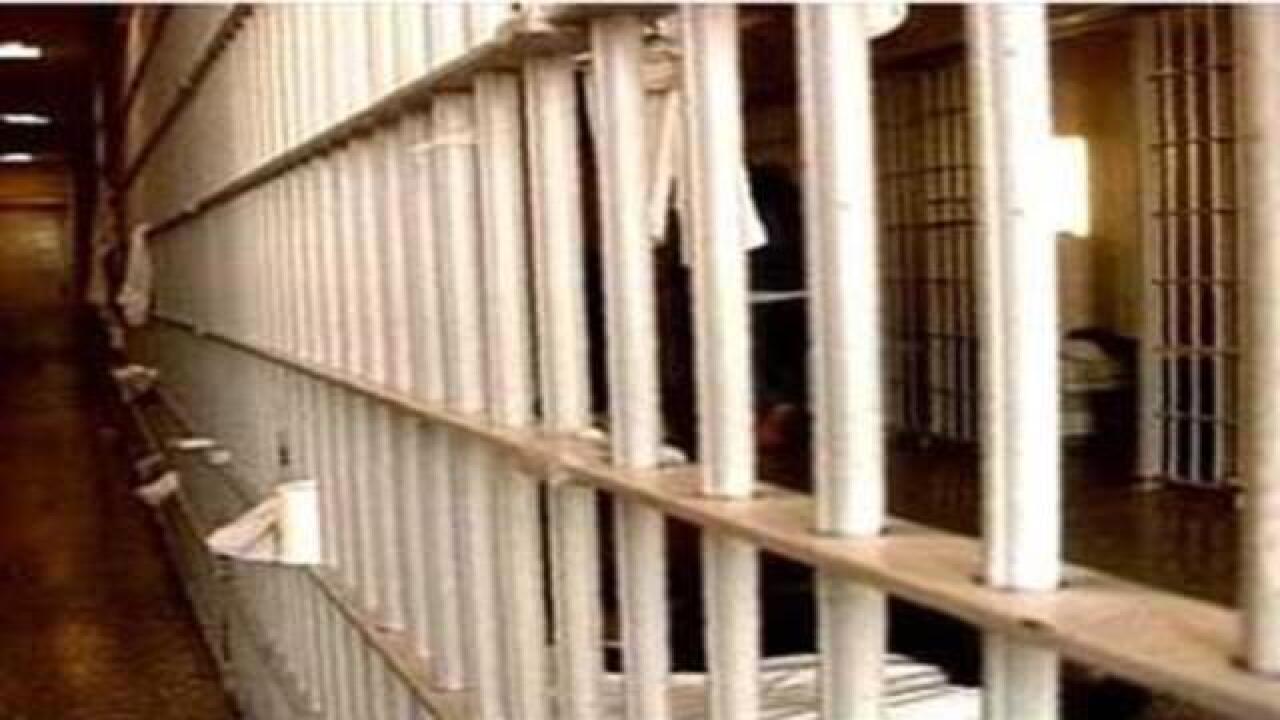 When most of the state’s psychiatric hospitals began to close, jails became their last, best hope.

"The state and the federal government have pretty much walked away, in my opinion," said Oakland County Sheriff Mike Bouchard. "Jails have become the dumping ground."

In 1997, then-Governor John Engler issued a press release announcing the closure of Michigan’s “underutilized” state mental hospitals, moving most patients out of the state’s 16 mental hospitals and into the care of providers in the community.

It was a transition away from institutions and into care that offered more freedom. Engler promised it would be “humane” and “smooth.”  17 years later, many judges and law enforcement say it was neither.

Since the hospitals started to close, Sheriff Bouchard says the number of mentally ill inmates in his jail has more than tripled. Men and women picked up for usually minor offenses like trespassing or disorderly conduct.  In Wayne Couny, it’s the same story.  Jails Chief Jeriel Heard says these inmates cost the most to treat, and return most often.

"Many of these inmates are frequent fliers," Heard said. "They will return to the jail through re-arrest, four or five times a year."

About everyone agrees that jails have become the biggest home for the mentally ill since most state hospitals closed, except the man who closed them.

He is James Haveman, the director of the Michigan Department of Community Health.

Haveman's stance came as a surprise to those in law enforcement.

"I'm just really shocked that he said that to you," said Wayne County's Jeriel Heard.

"So in your view, it's not even a debate?" asked Channel 7's Ross Jones.

"It's not even a debate," Heard said.

Part of the rationale for closing the state hospitals is that they were too expensive. While the state has shifted much of the cost off of their books, counties say it’s being absorbed by them.

In Wayne County alone, the numbers are hard to fathom.  Over just the last five years, the number of mentally ill inmates that have been arrested at least three times totals more than 3,000. The cost to house them: nearly $95 million. More than 900 have been locked up at least 10 times.  For most, their biggest crime, says Chief Heard, is being sick.

"It’s not only an astounding number, but it’s also extremely expensive to the taxpayer," Heard said.

But there have been success stories. Over the last few years, some counties have created mental health courts: special dockets that focus only the mentally ill who have committed crimes, diverting them to treatment instead of jail.

In Wayne County, one study said it’s saved taxpayers over a $1 million, but judges say while it addresses a symptom, it ignores the disease.

"We took people who were unable to function out in the world and just tossed them out in the world with no support system," said Wayne County Judge Milton Mack. "And then we’re surprised when they misbehave, act inappropriately, get arrested, taken to jail."

TONIGHT AT 11: Part 4 of our ongoing series.