'The road from extremism to violence is a short road.' Former neo-Nazi weighs in on Whitmer plot 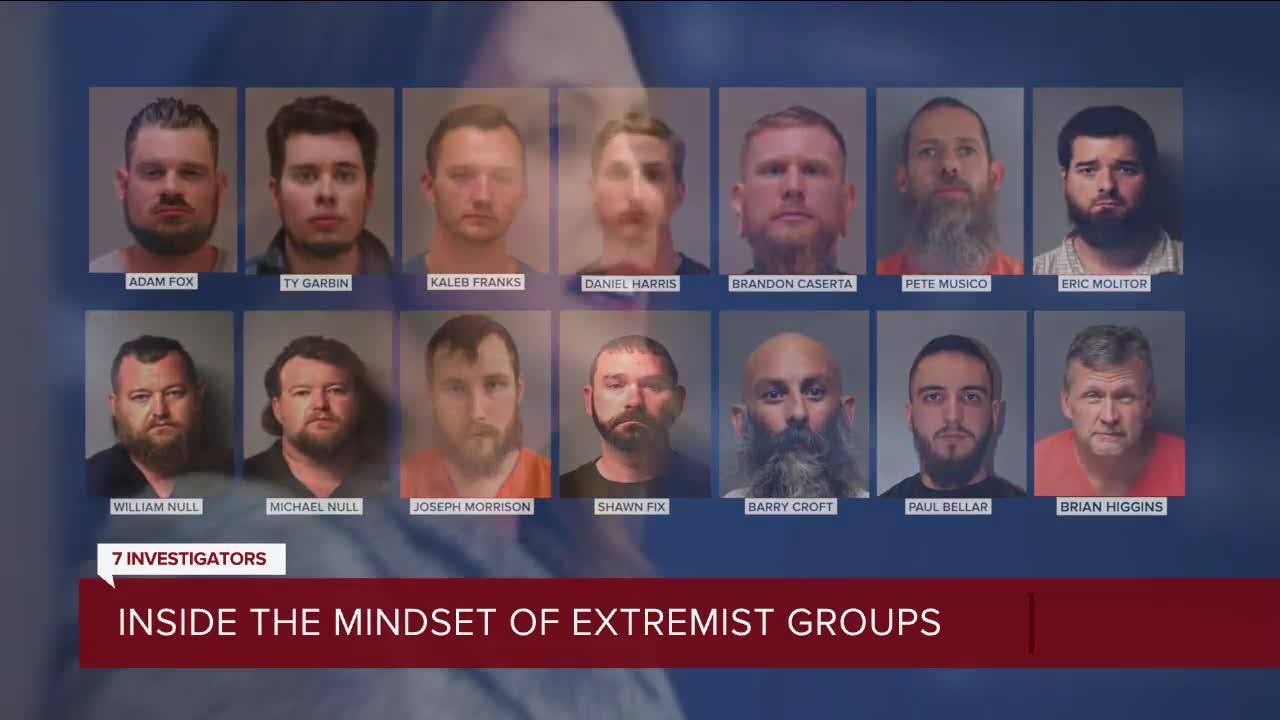 The alleged plot to kidnap Michigan’s Governor is a stark reminder of our state’s long history with extremist groups and domestic terrorism. Earlier this month, federal agents and state police raided homes across the state, busting a ring of suspects now accused of conspiring to kidnap Gov. Gretchen Whitmer. 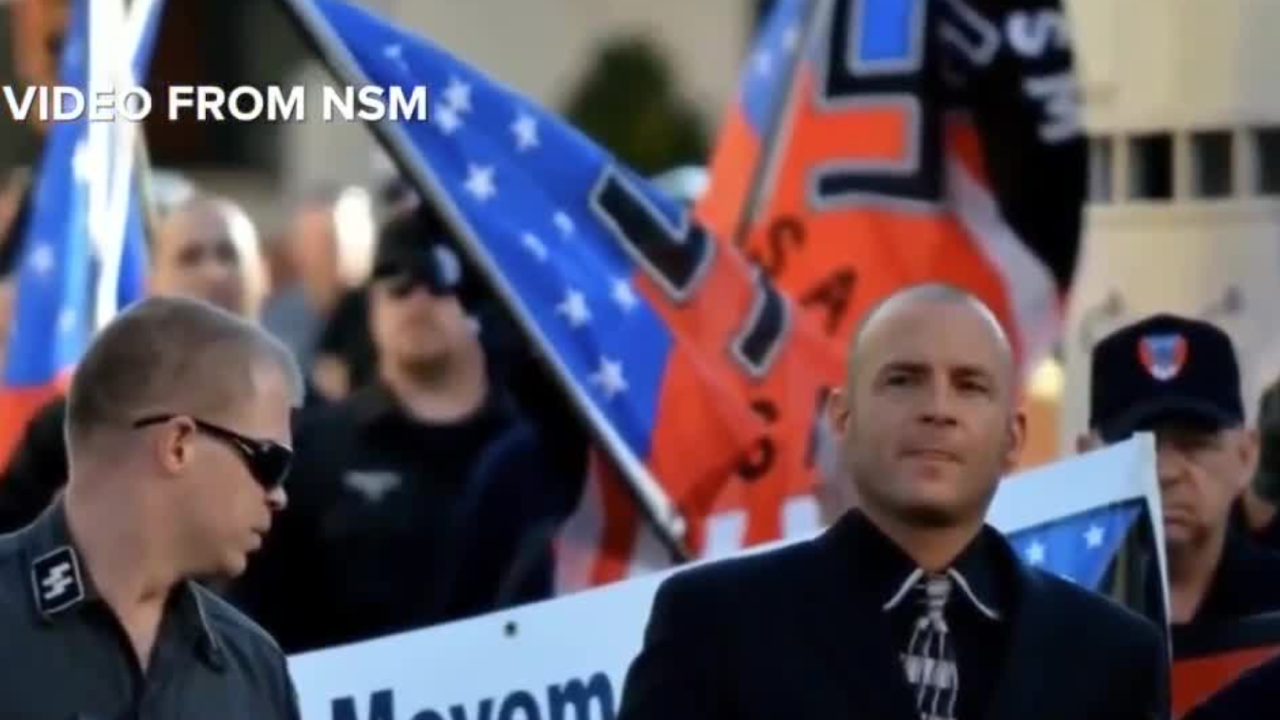 (WXYZ) — The alleged plot to kidnap Michigan’s Governor is a stark reminder of our state’s long history with extremist groups and domestic terrorism.

Six of the men are charged by the feds with conspiracy to kidnap Whitmer at her northern Michigan vacation home before the November election.

In court, federal prosecutors revealed encrypted online chats where the suspects shared photos of the vacation home, videos of the suspects practicing rapid reloading of their assault rifles, and photos taken of the underside of a bridge the men allegedly wanted to blow up to slow the police response.

“If we’re doing a recon or something and we come up on some of ‘em -- dude, you better not give them a chance. You either tell them to go right now or else they’re going to die,” said Brandon Caserta in a video presented as evidence in federal court.

A confidential informant took a photo of Fox allegedly scoping out the Governor’s home, and another photo of Fox later drawing a map to share with the group. The actual map was revealed in court with notes about the nearest police station.

The other eight men are facing state terrorism charges, accused of plotting to storm the capitol, seize the Governor and other state officials.

According to law enforcement affidavits they were preparing for the “boogaloo” or a violent uprising against the government. But defense lawyers say more evidence will come out, and what’s been made public so far is just one side of the story.

FBI agents have testified that they picked up the anti-government chatter online after state lockdowns were put in place to prevent the spread of COVID-19. Jeff Schoep knows extremism all too well. For 25 years, he was the leader of the largest neo-Nazi group in the U.S. -- the National Socialist Movement.

The metro-Detroit man says a state shut-down can breed unrest.

“It really does because people will go back, especially with the militias, they’ll go back to ‘look at our constitutional freedoms are being whittled away,’” Schoep told 7 Investigator Heather Catallo.

“It’s incredibly a fear-based movement… They’re afraid of what could come, and that will motivate them to action.”

Last year, Schoep left NSM. Now he says he works to combat hate and extremism through his non-profit called “Beyond Barriers.”

“The road from extremism to violence is a short road,” Schoep said. “When you don’t see your enemy as a human being, you see them as something less, it’s a lot easier to take that step to violence.”

The feds say the kidnapping plot suspects said things about the Governor like, “Just grab the (expletive)” and “just cap her.”

“What is the appeal of an extremist group,” Catallo asked.

“Typically, they don’t see it as extreme, they see it as normal,” Schoep said. “What attracts people to it a lot of times is, a lot of these groups function socially like a family structure… Being involved in a movement like this is very cult-like. It’s very all encompassing.”

“When looking for a movement to join, it’s a lot of time economic factors that are driving it,” Schoep said.

Schoep also says the polarization in today’s political climate – on both the right and the left -- is fueling extremism.

“Groups like the NSM, groups like I was part of, wait for things like this. They’re very comfortable, sitting back and saying we’re going to let things descend into chaos, and then we’ll be there to pick up the pieces. That’s the rhetoric that I spewed for years-- when the society breaks down, when civil war, race war or whatever the government collapses then we’ll be there,” Schoep said. “I think people need to take a step back and see one another as human beings. Even if you’re on a different side of the political spectrum, realize that’s a father, a mother, a brother, a sister, a grandparent -- someone that has children at home. See the humanity in the person on the other side of the aisle.”

Schoep’s goal now is to prevent violence. He says if he can stop even one person from committing a synagogue shooting or participating in an anti-government plot, he considers that an act of atonement for the years he spent promoting hate. He encourages anyone trying to de-radicalize to reach out to Beyond Barriers for help: 313-288-9282 or help@beyondbarriersusa.org