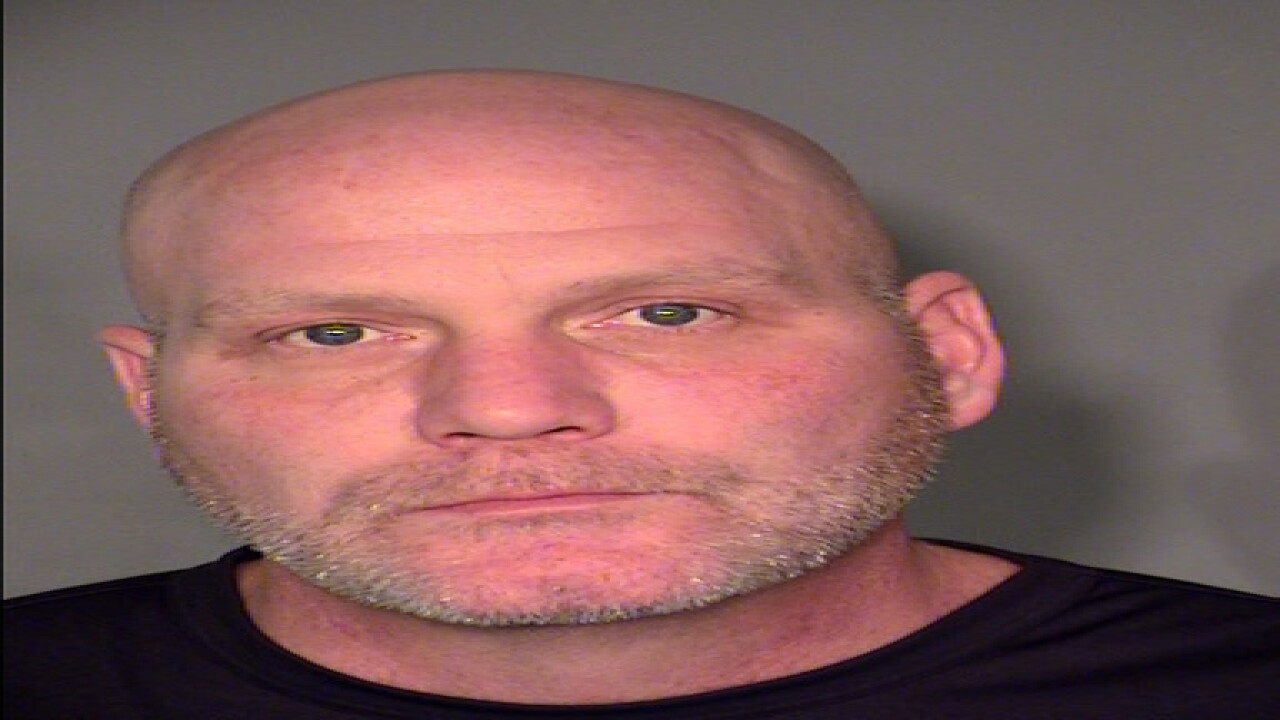 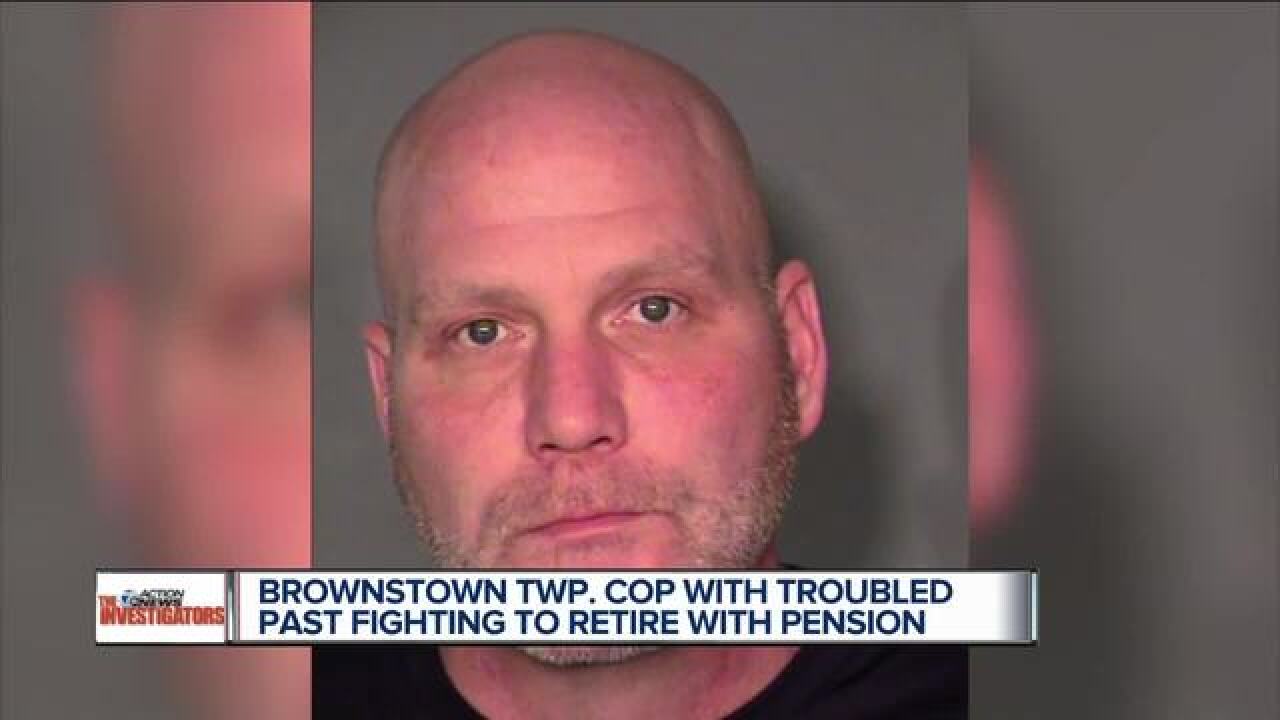 Michael McCarthy is a sergeant with the Brownstown Township Police Department. He's been out on disability since his arrest last year - accused of driving drunk in Las Vegas after admitting to downing six or seven beers.

This followed court records accusing McCarthy of being drunk in an interrogation a decade earlier. That same year, he was pulled over by fellow officers for driving erratically, later admitting to drinking five to ten beers.

A supervisor made the call to drive McCarthy home. It reeked of special treatment to one of the two officers at the scene.

Had it been a regular citizen, "I'd have taken him to jail," the officer told 7 Action News in an interview last year.

For more than a decade, his bosses appear to have looked the other way. This past year, he has been untouchable due to his disability claim and his drunk driving case remains open.

But it appears McCarthy is trying to quietly go away, with his pension intact, without addressing questions over his alleged conduct.

Last night the Township accepted his notice of retirement - but said 'not so fast.'

"Make a motion to accept and direct our human resources coordinator to consult the township attorney in determining any outstanding benefits," clerk Brian Peters proposed and the board agreed to.

"What we passed tonight is to allow HR to investigate to see what he is entitled to," added Supervisor Andrew Linko.

Meaning a probe is underway to determine if his alleged actions should impact his pension eligability. The first sign of accountability we have seen in the matter.

We visited McCarthy's last know address last night to give him a chance to weigh in. We were told he moved out weeks ago - destination unknown.