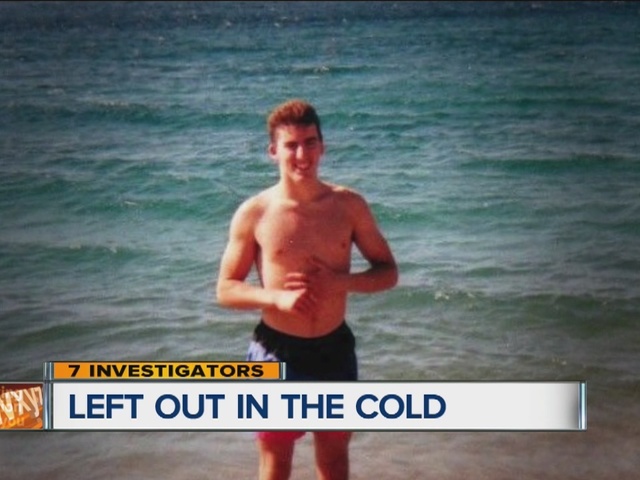 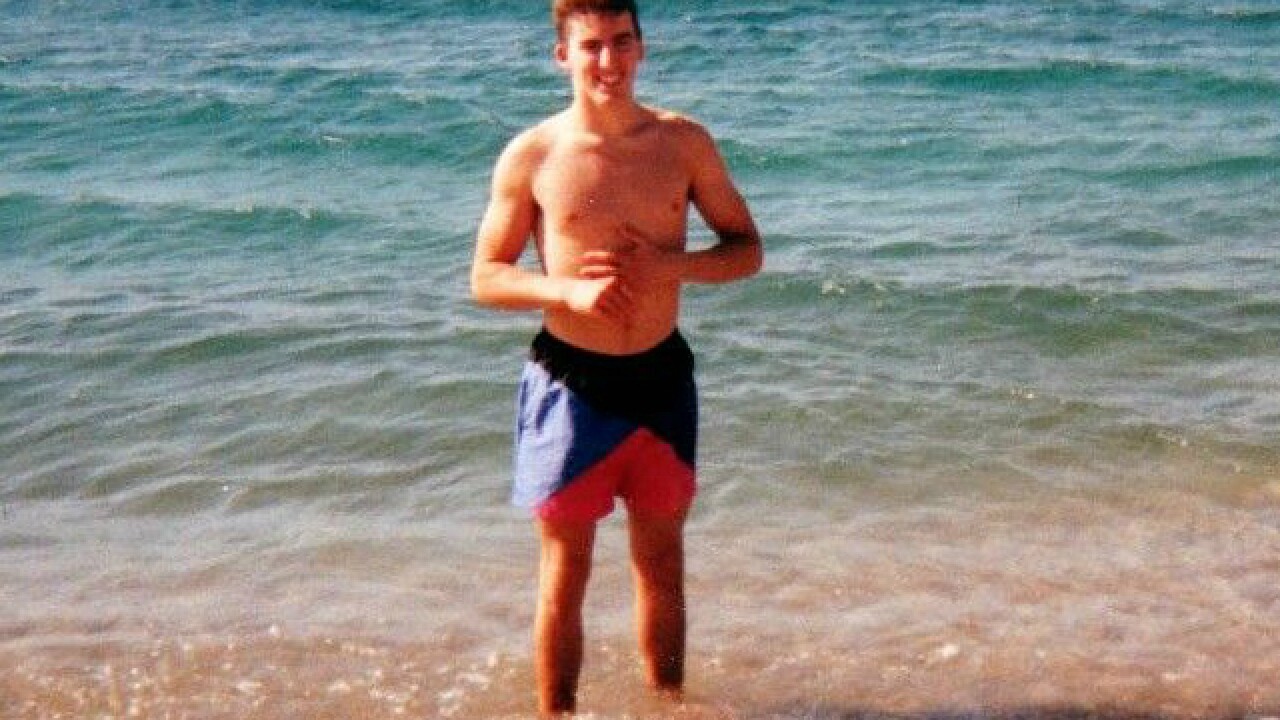 Look through photos of Veronica Stewart’s son Casey, and you learn about the boy she used to know.

"He was like the perfect child in a lot of senses," she said. "He was very friendly, and he was my best friend. He was crazy about me."

But a photo album doesn’t tell the story of Casey’s darkest, most troubled years. That story is told on the fifth floor of the Genesee County Court house, in case files nearly four-inches thick.

Starting when he was 17, Casey began to act differently. He often stayed in his room, retreating from his friends.  Gradually, the changes became more severe.

"He would call me a lot when he was in Flint, and he would tell me that the FBI was there, they had him surrounded," said his mom.

A diagnosis of paranoid schizophrenia and bipolar quickly followed. Soon Casey’s behavior escalated. He  started leaving his home, choosing to spend time on the streets with Flint’s homeless. Often, Casey would give any cash he received to them.

In August, 1998, Casey’s mental illness would upend his life. Never in trouble with the law before, he was arrested for armed robbery. He came to a bank in Flint and, wielding a knife, took off with a bag of money. His mom knew why.

"His whole point was to give money to the people on the streets, because he felt akin to them," she said.

Casey was charged in Genesee County Circuit Court, and found not guilty by reason of insanity. Doctors said he needed to be committed to a state mental hospital.  For the next 13 years, he would be.

Year after year, hospital staff who worked with him would deem Casey a danger to himself and others: that he had delusions, wouldn’t take his medicine and could be dangerous. Twice, Casey petitioned to be let out of the hospital. Both times, a judge said he wasn’t ready. But on his third try, Casey asked that a jury decide his fate. He got his wish.

During a two-day trial, hospital staff took the stand and said Casey wasn’t ready to be let out.

Only one witness testified that Casey was ready to leave state care: Casey. But even on the stand, he struggled to answer even the most basic questions, like naming the illness he’s suffered with for most of his life.

"Listening to his testimony, I never thought the jury would find that he didn’t need treatment," said Judge Jennie Barkey.

She knew Foley needed to stay in the state’s care, she says, but the decision wasn’t her's to make. That rested with 8 jurors, who disagreed with hospital staff and decided Foley was no threat to himself or anyone else.

After 13 years, he was released from the state’s care that day. No supervision or special treatment could be ordered. Casey’s mom found out with a phone call.

"(They) said he’d been released and he was going out on the street unless someone went down and picked him up. It was just that simple. And it was cold," she said.

The night Casey was released, wind chills had driven temperatures below zero. Even still, Casey didn’t want to stay home with his parents. He wanted to return to the streets of Flint in the middle of winter. He walked out the back door of his family's home, headed towards the woods. Casey's dad chased after him, but lost him in the dark.

Hours later, the 12th biggest snowfall in the city’s history—10 inches in all—fell on Flint. Casey would be missing for two weeks, until police found his frozen body.

Casey died at age 33.  His release from state care, even against doctor’s wishes, followed Michigan’s mental health code. That, says his mom and scores of judges, is the problem.

"We are a nation of rights and we respect other people’s rights," said Judge Barkey. "But you know, the mentally ill are dying, are literally dying because of the rights that they have."

"He's a young man with schizophrenia who’s carrying around a Ziploc bag full of pills, in the middle of winter," she said.

"That’s a crisis. Someone should be able to do something about that."